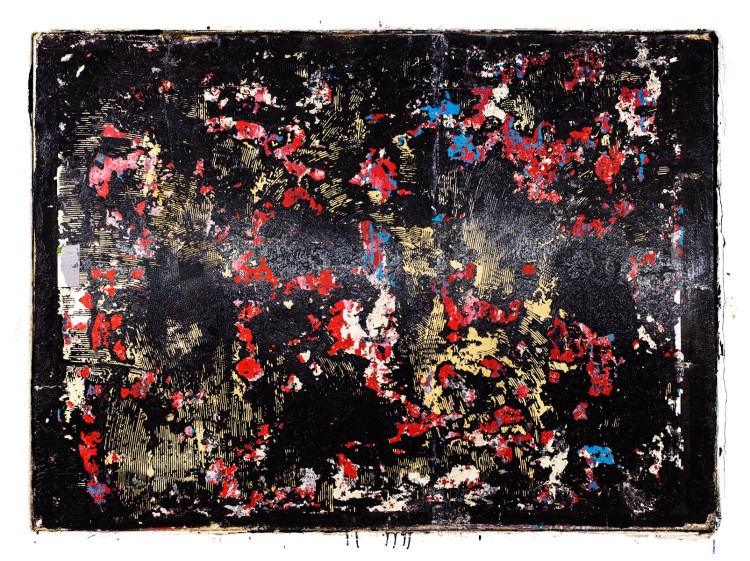 When advertisements in the New York City subway system are taken down, the walls behind are revealed, usually for just a few days until a new ad is installed. In his photo series Subtext, New York City-based photographer Wyatt Gallery documents those walls, and the layers upon layers of old ads, graffiti, and other detritus that are found on them. As the photos illustrate, the walls bear an uncanny resemblance to abstract expressionist art, particularly painting and collage. Subtext is on display at Foley Gallery in New York City through February 22, 2015. The exhibition will also feature two collaborations between Gallery and artist Hank Willis Thomas. 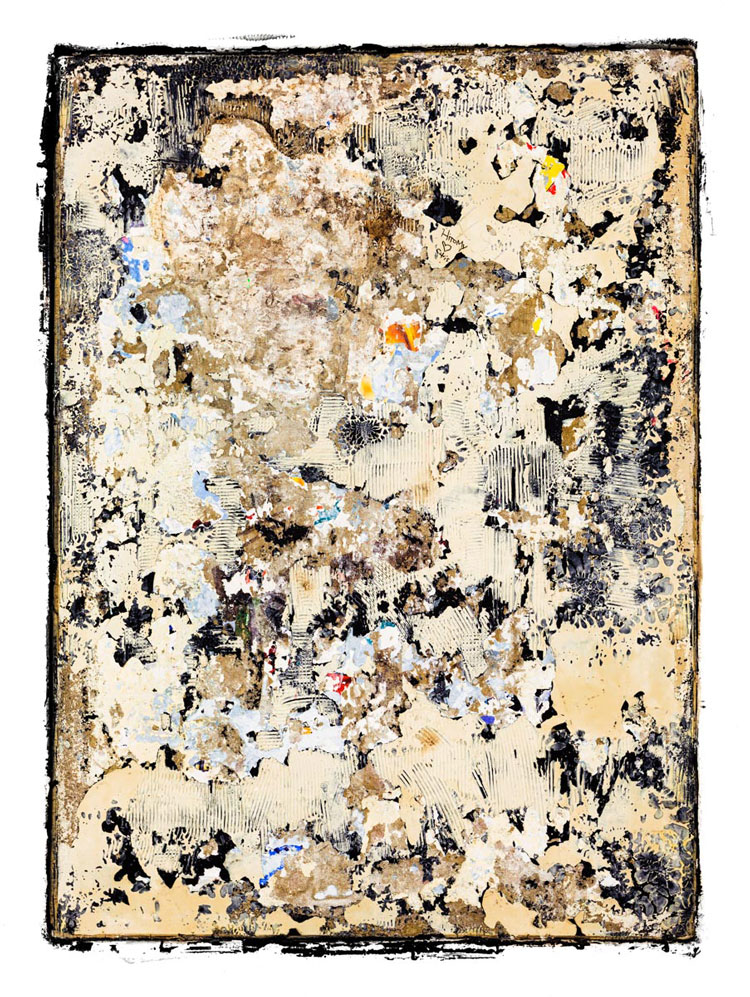 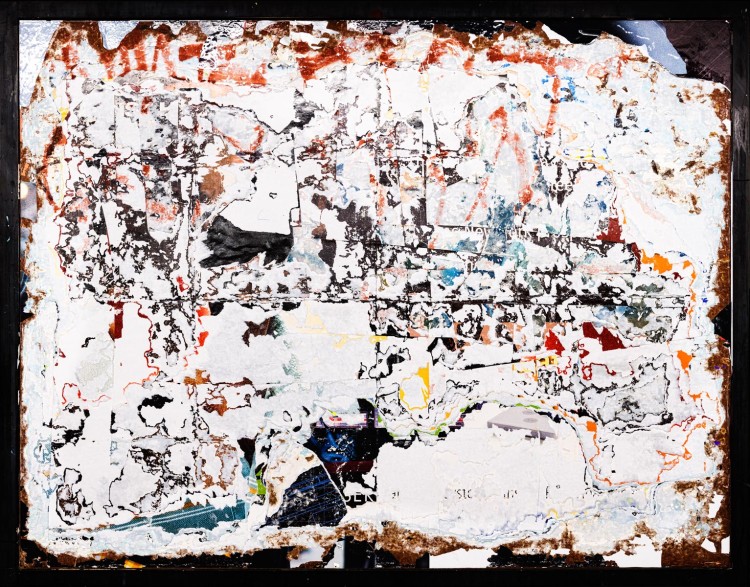 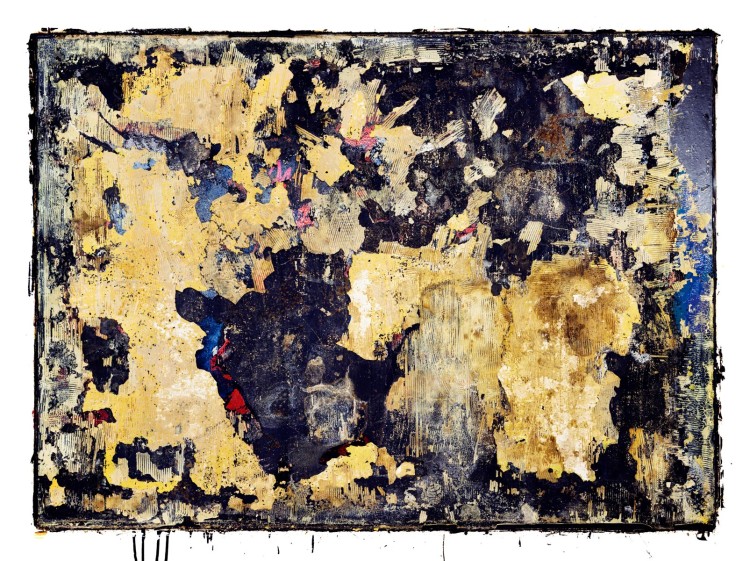 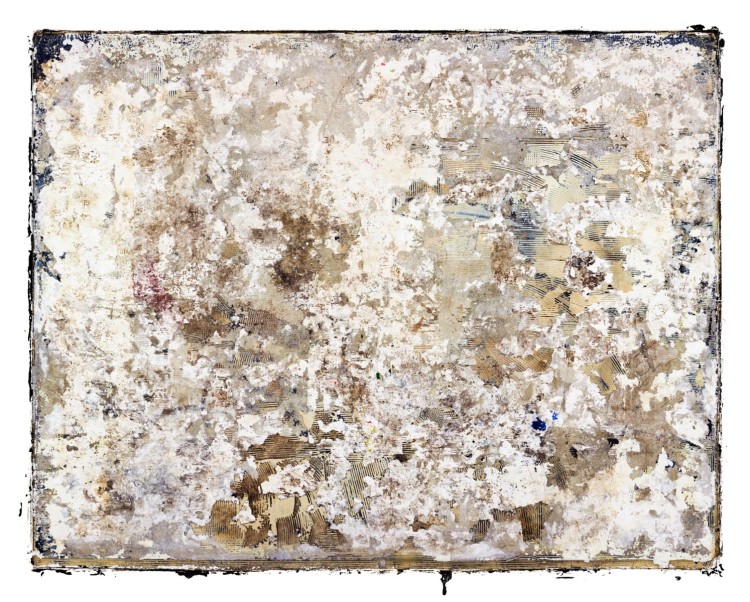