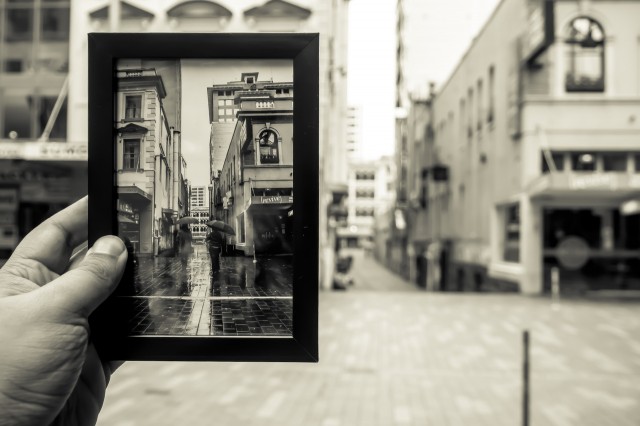 For the past five months, photographer Sim Ahmed has been documenting Auckland, New Zealand in his street photography blog Aucklandia. During the course of the project he has accumulated about 500 prints of his photos, so last week he gave some of them away in a rather clever manner: by leaving framed photos at the locations where they were initially taken. His guerrilla gallery was a successs—of the five photos he distributed, he believes all of them were taken home (he received thank you emails regarding most of them). He plans to post more photos in the future. 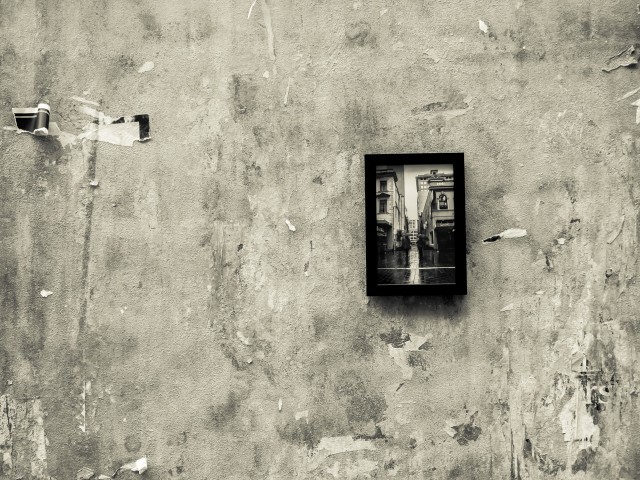 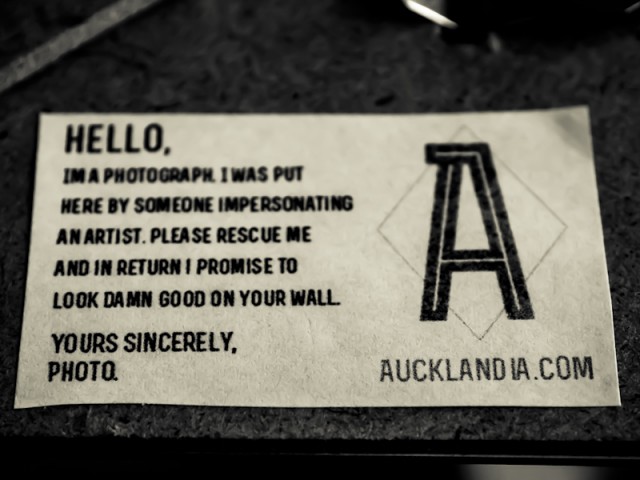