Photographer Ryan McGinnis of Nebraska has created a compilation video featuring his best timelapse storm video from 2014. The video highlights the ominous formation of a number of storms overhead, largely taken from his home state.

I am mostly new to time-lapse and am still trying to learn the craft. Music is “Sunshine (Adagio In D Minor)” by John Murphy. Storms included are the Mother’s Day Nebraska storm, Burwell, NE on June 16, Chugwater, WY funnel, the hail monster that wrecked Gibbon, NE, and some minor misc other storms.

Even more stunning are the McGinnis’ still storm images. 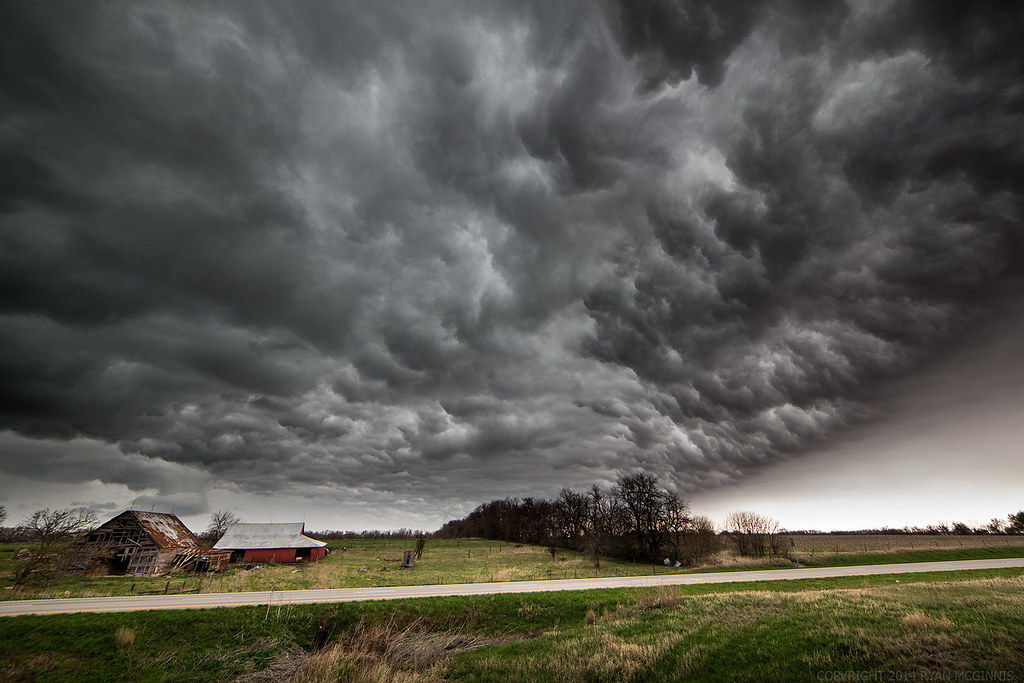 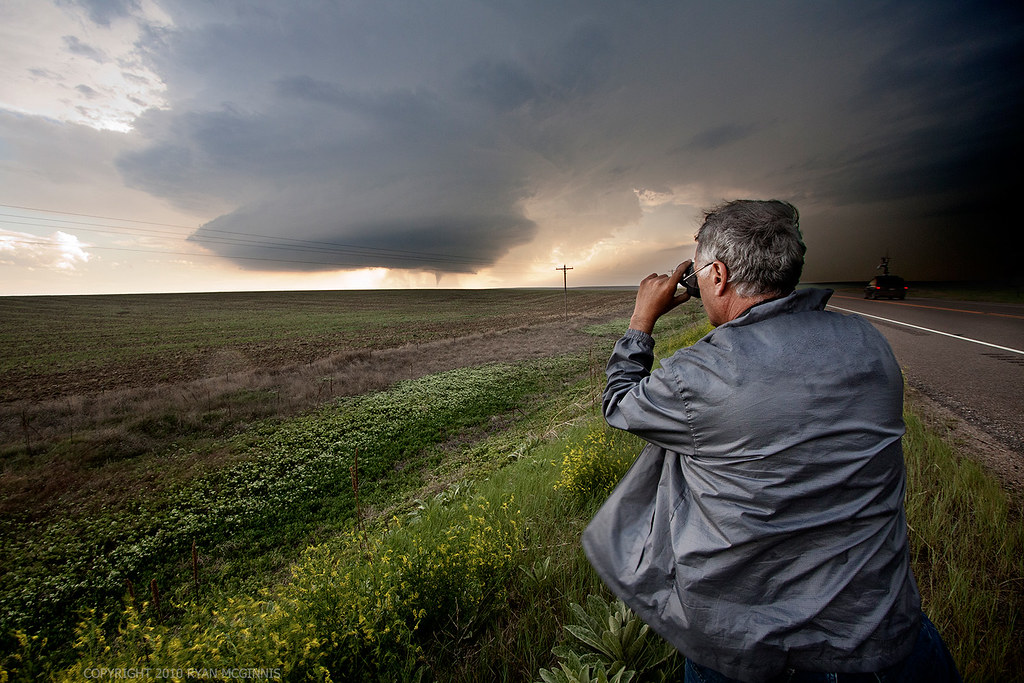 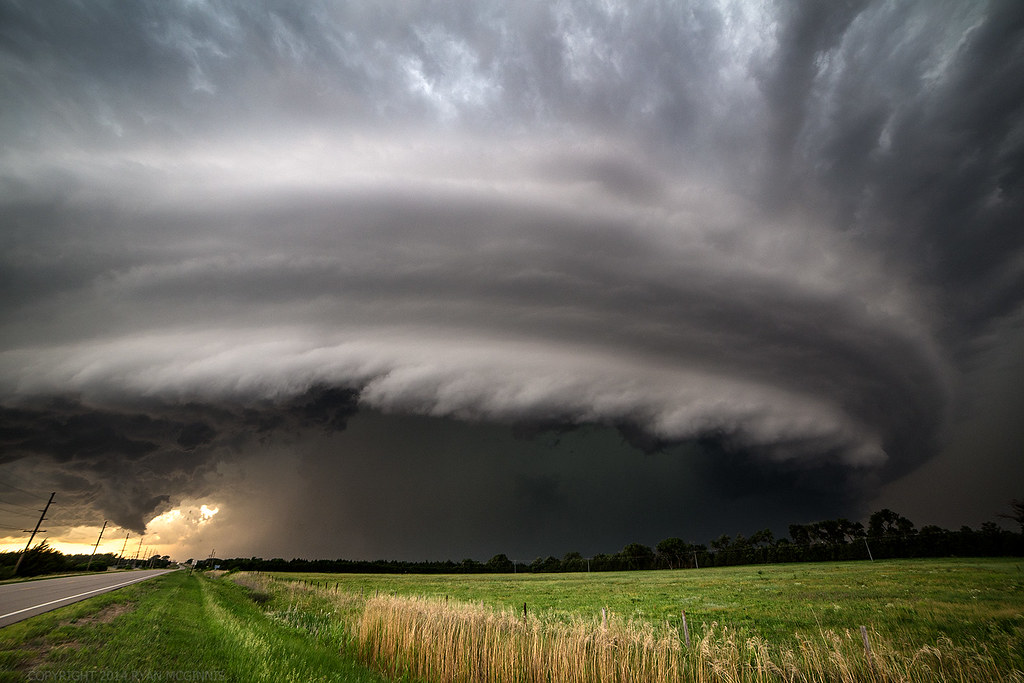 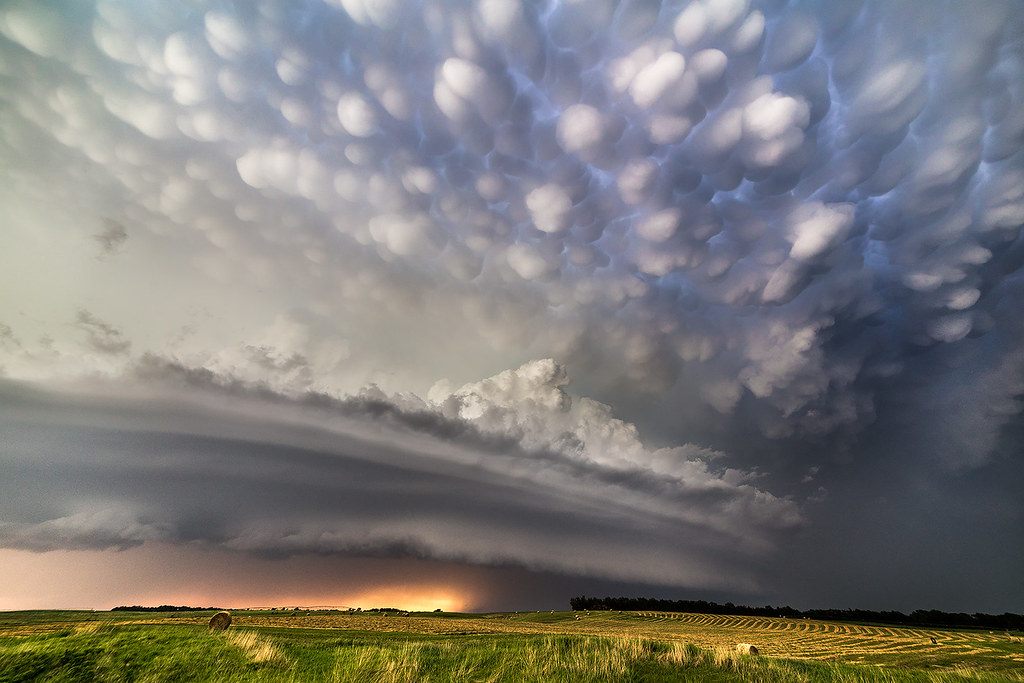