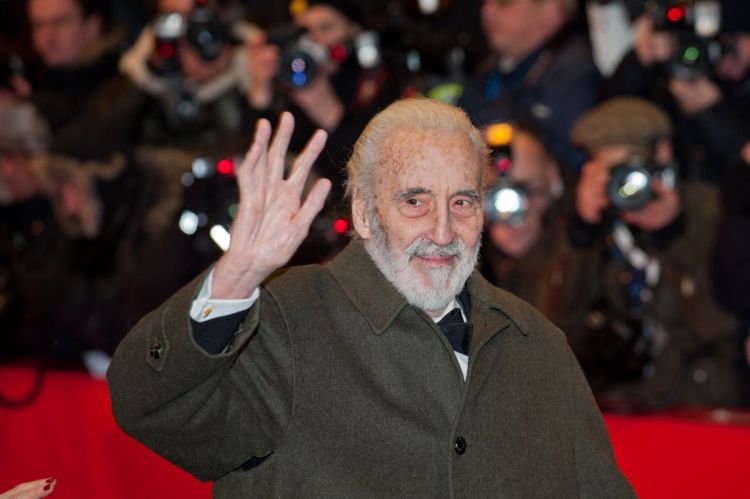 Sir Christopher Lee, the legendary British actor known for his brilliant portrayal of evil villains and monsters, lending his striking good looks and sonorous voice to such films as Dracula, The Man With the Golden Gun, The Wicker Man, and The Lord of the Rings Trilogy, passed away in London on June 7, 2015. He was 93 years old.

Prior to acting, Sir Christopher spent a great deal of his youth in the military, volunteering for the Finnish forces in 1939 and then serving with different divisions of the Royal Air Force for the remainder of his military career.

Rest in peace, Sir Christopher. Thank you for sharing your magnificent talent with us for as long as you did.

It's terribly when you lose an old friend, and Christopher Lee was one of my oldest. We first met in 1948.

The Man With the Golden Gun

Lord of the Rings