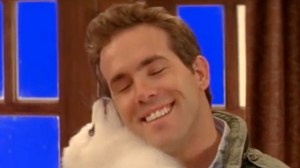 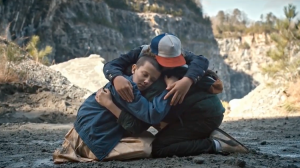 Looper takes a look at the easter eggs, hidden references, and things missed in season one of Netflix‘s television series, Stranger Things. 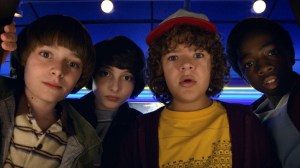 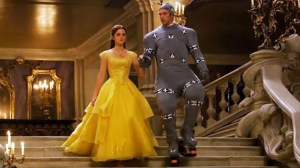 The folks at Looper posted a new video where they give us a glimpse at what some popular films look like without special effects. They feature scenes from Harry Potter, Life of Pi, and Beauty and the Beast. This is a follow-up to their video featuring scenes from movies prior… 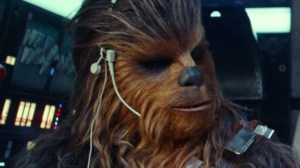 Looper takes a look at the rather hidden history of the beloved Star Wars character Chewbacca. The public knowledge about this enigmatic Wookiee is that he is an honored warrior, has a legendary temper and was an incredibly loyal compatriot to his friends, especially Han Solo, but his lesser know… 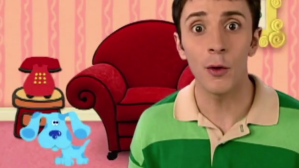 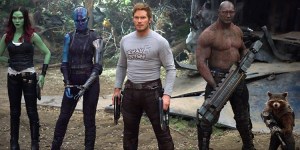 Looper looked at some of the easter eggs and hidden references scattered throughout the new Marvel film, Guardians of the Galaxy Vol. 2. They also dove in and explained the numerous post-credits scenes. 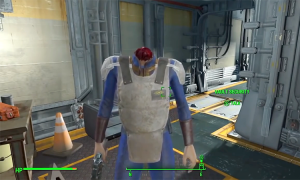 Looper takes a look at some of the most bizarre visual glitches discovered in modern video games. They feature the demon babies in Sims 4, the clipboard glitch in Grand Theft Auto V, and the horrific glitches in Fallout 4.