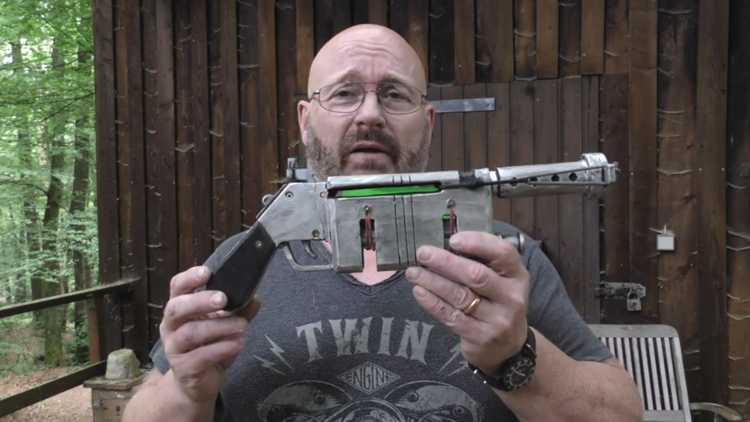 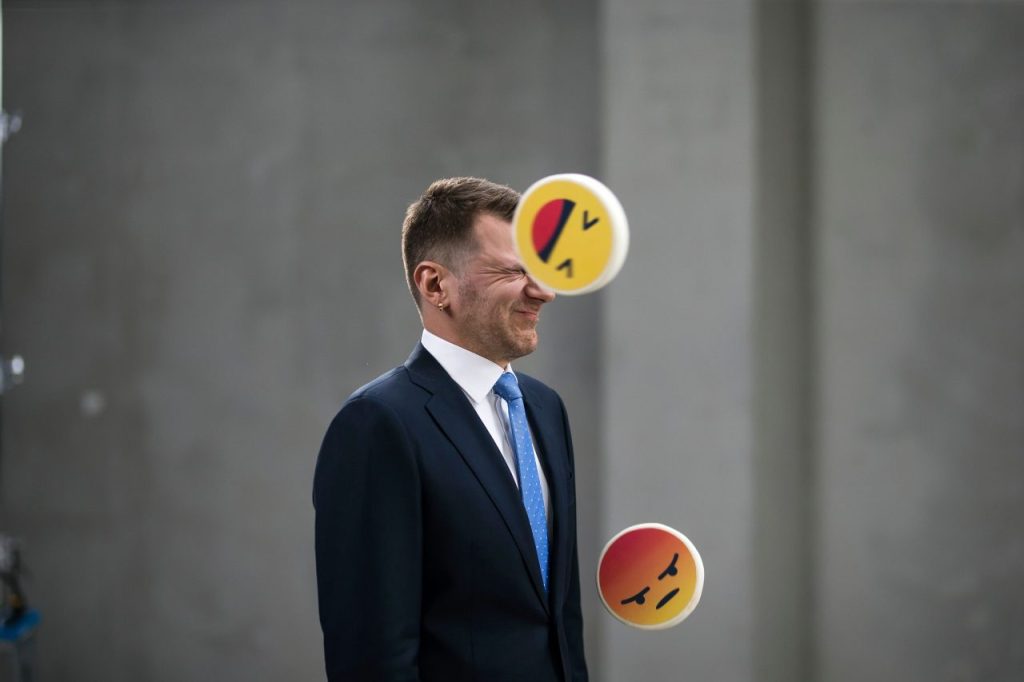 Lithuanian artist Tadas Maksimovas (previously) has created the Emotigun, a remote-controlled, slingshot machine gun that launches round tablets printed with a variety of the most popular emoticons at a person. Being that this machine was his idea, Maksimovas volunteered himself to be the test subject. Maksimovas suffered through the pain of the flying emoticons in… 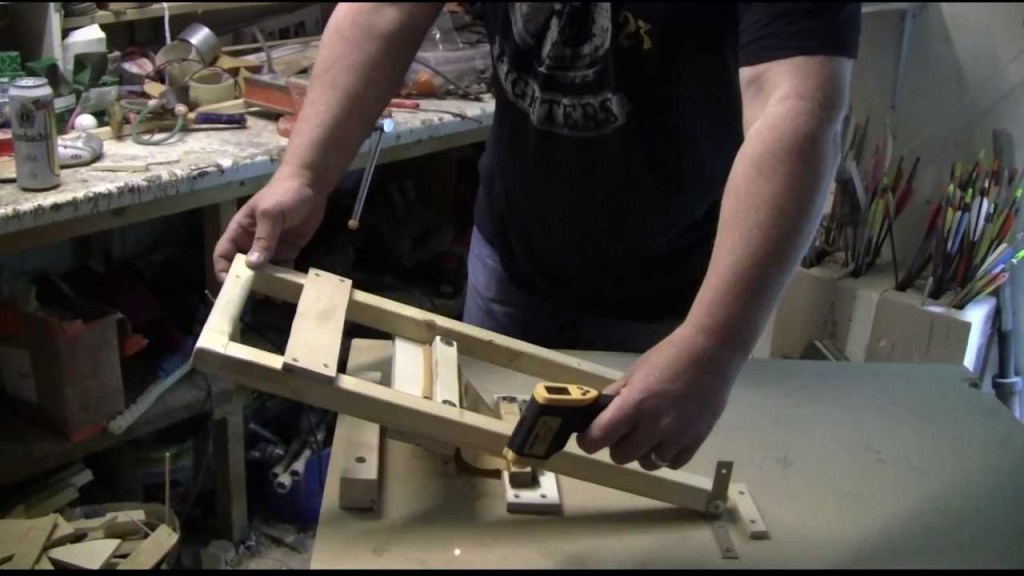 When you stretch a rubber band it heats up. When you relax it, it cools. Using this principle, Germany-based Jörg Sprave of The Slingshot Channel demonstrates how to cool beer with a mini-trebuchet in this video. via Gizmodo