Sculpture by the Sea is an annual temporary large-scale outdoor art exhibition that features art sculptures from artists around the world. The current exhibition is being held in Sydney, Australia on the coastal walk from Bondi to Tamarama Beach through November 20, 1011. Earlier this year, this exhibition showed at two other locations: Cottesloe Beach in Perth, Australia and in Aarhus, Denmark. All events are free to the public.

The event began in 1997 by David Handley who founded the nonprofit organization behind the exhibition, Sculpture by the Sea Incorporated. 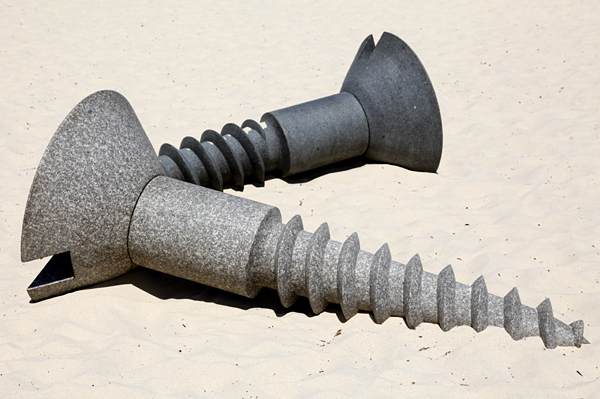 Screwing by the Sea by Poul Bækhøj, Bondi Beach, Australia 2011 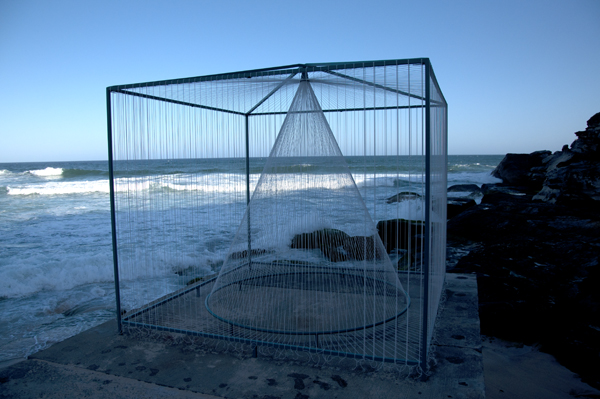 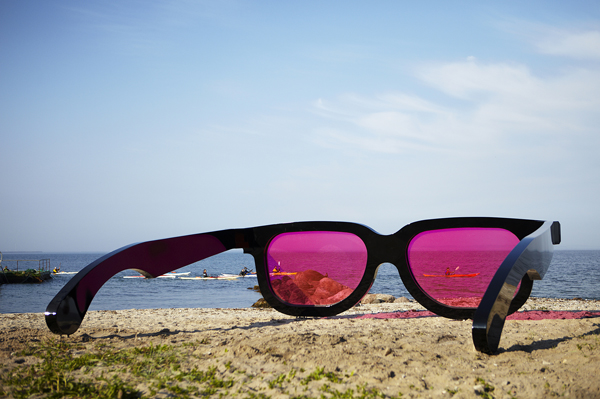