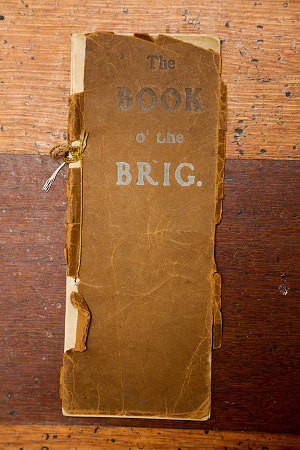 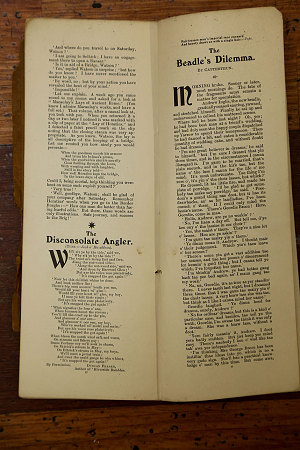 The Book o’ the Brig

A Scottish historian named Walter Elliot recently unearthed a “lost” Arthur Conan Doyle story while he was looking around in his attic. The story, “Sherlock Holmes: Discovering the Border Burghs and, by deduction, the Brig Bazaar“, was part of The Book o’ the Brig, a compilation of stories written to raise money to rebuild Bannerfield’s Bridge, a wooden bridge in Selkirk, Scotland after a great flood wiped it out in 1902.

It is believed the story – about Holmes deducing Watson is going on a trip to Selkirk – is the first unseen Holmes story by Doyle since the last was published over 80 years ago. Mr Elliot, a great-grandfather, said: “In Selkirk, there was a wooden bridge that was put up some time before it was flooded in 1902. “The town didn’t have the money to replace it so they decided to have a bazaar to replace the bridge in 1904. They had various people to come and do things and just about everyone in the town did something. 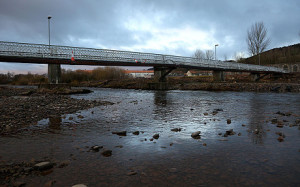 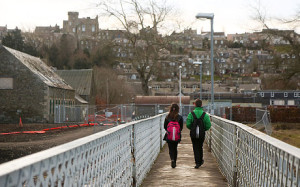 The full text of the story is available online.