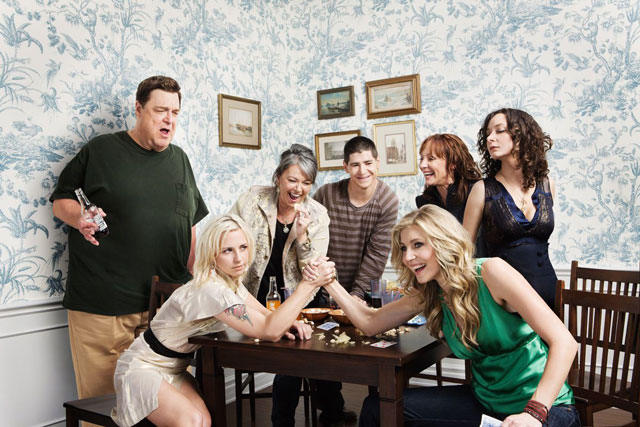 In 2008, Entertainment Weekly gathered the cast of long-running sitcom Roseanne for some TV family reunion photos. They brought on talented photographers Mark Williams and Sara Hirakawa of Williams + Hirakawa to shoot the reunion, which included a “battle of the Beckys”. It was recently announced that Roseanne Barr and John Goodman will be co-starring in a new TV sitcom on NBC titled Downwardly Mobile. Its description reads, “A lower middle class family living in a mobile home community.” 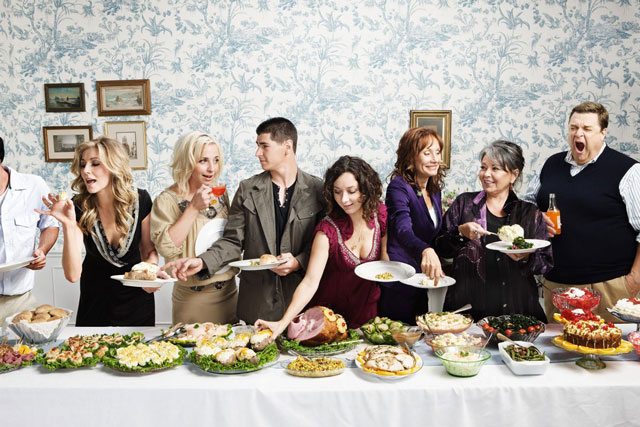