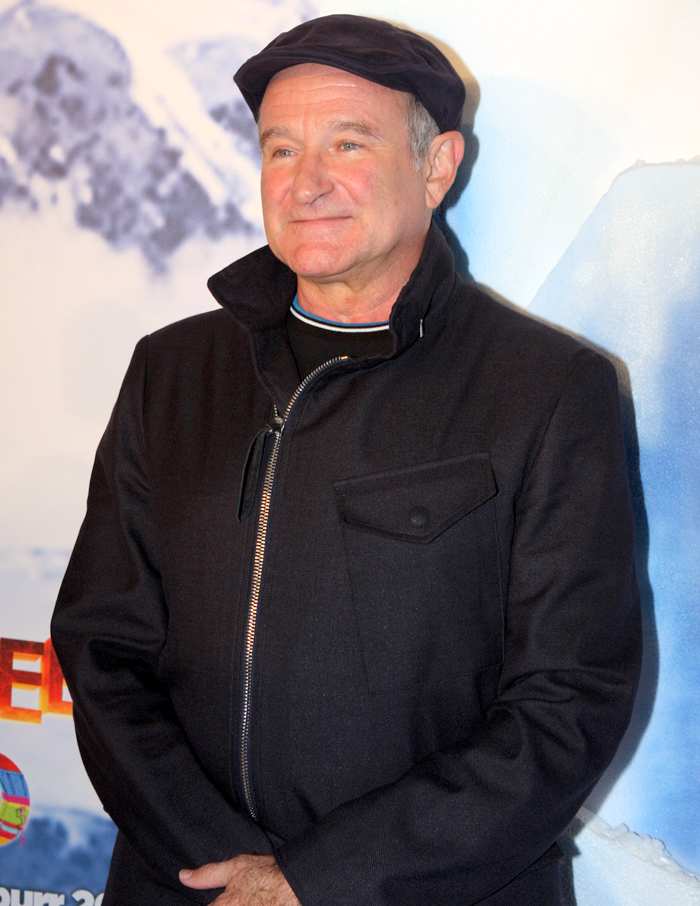 Robin Williams, the effervescent comedian who rose to fame as the lovable alien Mork from Ork, was found dead in his Tiburon, California home. Police are currently investigating the cause of death, but suicide is suspected. Mr. Williams had been battling severe depression as of late and had struggled with alcohol abuse in the past.

Mr. Williams was a very funny man who had proven that his talent for comedy was only matched by his talent for acting. He won an Oscar for his role in the film Good Will Hunting and was nominated for his roles in Good Morning Vietnam, Awakenings and Dead Poet’s Society, to just name a few. He recently found his way back to television in the CBS series The Crazy Ones.

O’Captain, my Captain. You will be sorely missed.