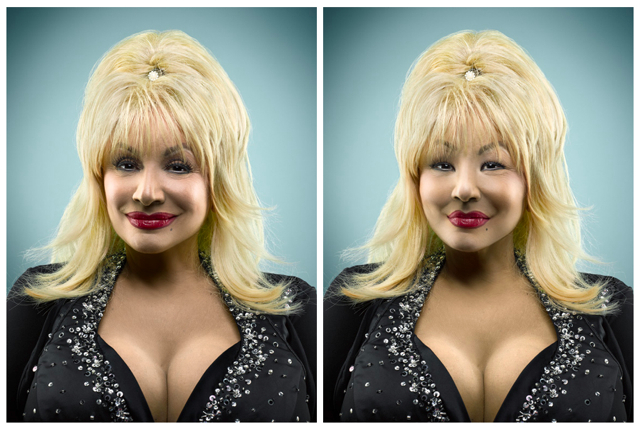 All Look Same is a series of portraits by photographer Howard Cao that “explores the influences of celebrity and cultural identity. It asks the question: Would celebrities be as interesting to American culture if they were Asian?”. The series is included in the 2012 PDN Photo Annual.

Howard took a fun little business trip to Las Vegas to photograph a group of celebrity impersonators, and then collaborated with the magicians at Sugar Digital to create their Asian doppelgangers. 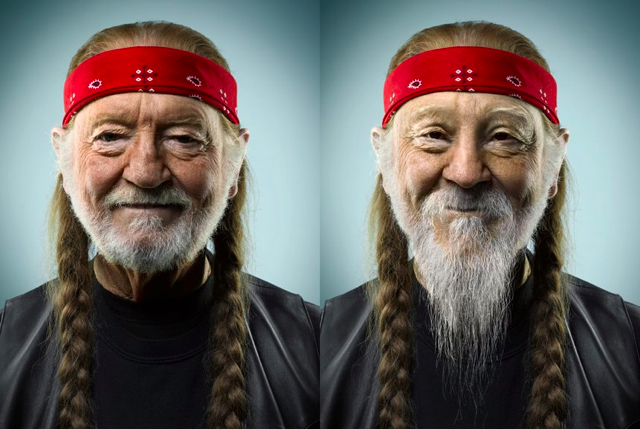 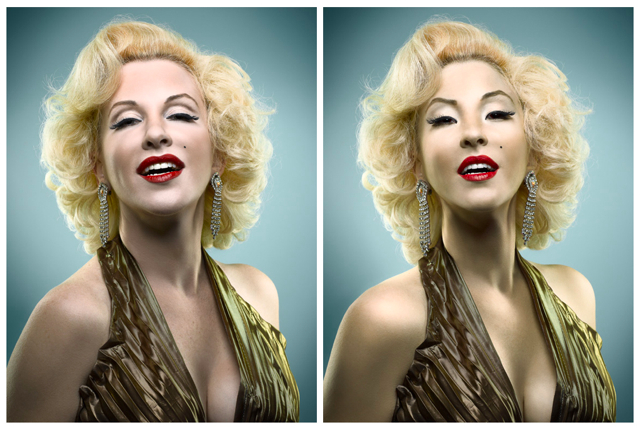 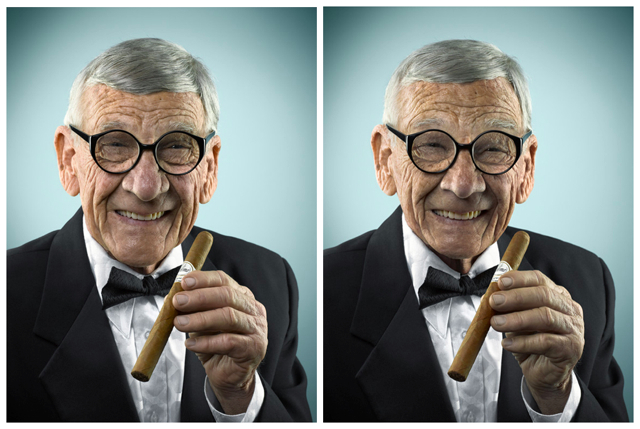