When photographer Bob Carey donned a pink tutu “on a lark” in 2003, he had no idea what the pink tutu would come to symbolize 10 years later. Six months after Bob first put on the tutu, his wife Linda developed breast cancer (with a recurrence 3 years later). To amuse Linda and himself, Bob began documenting his travels in the pink tutu and thus established the “Tutu Project“, which, among other things, published their 2012 book “Ballerina“.

Last September, through the sale of prints, Linda and I self-published Ballerina. Not only is it a collection of my tutu images, it also shares many humorous stories about the adventures of a guy and his pink tulle. So far, there has been a tremendous response to Ballerina—people are particularly moved by the images. Because of their interest and enthusiasm we want to share that experience with as many people as possible.

Out of the “Tutu Project”, the Carey Foundation was born and proceed from the book and other merchandise go to assist those with breast cancer.

The Carey Foundation’s mission is to provide financial support to women diagnosed with breast cancer, survivors, and their family members. Funds raised with the support of The Tutu Project, individual and corporate donations are provided directly to organizations that offer assistance with cancer-related costs like transportation to treatment, home care, childcare and medical supplies.

Donations can be made to the Carey Foundation via the “Tutu Project”. 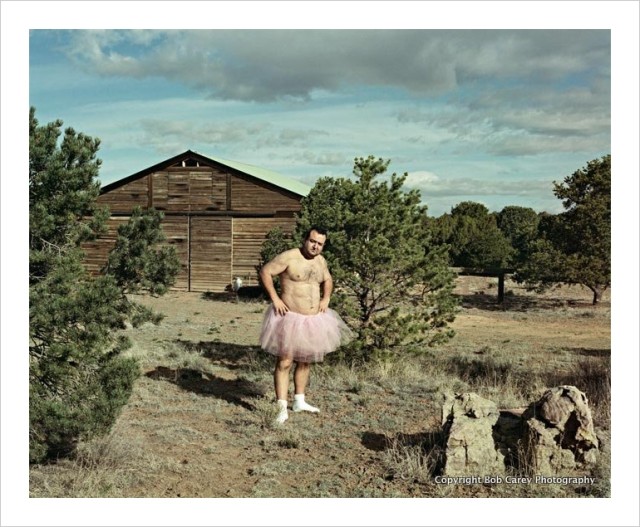 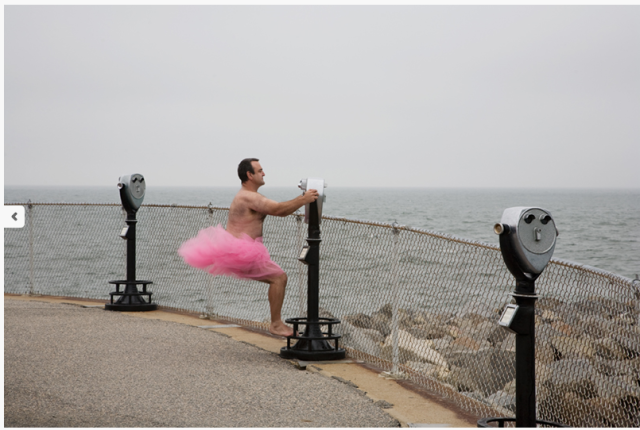