Back in 2011 British photographer Rob Lutter said goodbye to the pressures of London life, grabbed his commuter bicycle, and embarked on a journey around the world. The adventure, which he is calling The Lifecycle, has so far taken him nearly 10,000 miles east across Europe and Asia. Along the way he has been documenting the journey in photos (see his Instagram) and a journal. He is also raising funds for several charities, and hopes to raise a British pound for each of the 40,000 kilometers that he will ultimately travel. Having exhausted his savings, Lutter is now on hold in Hong Kong. He’s raising funds on Kickstarter for the remaining 15,000 miles of his journey, which will take him back to London via Southeast Asia, Australia and the United States. 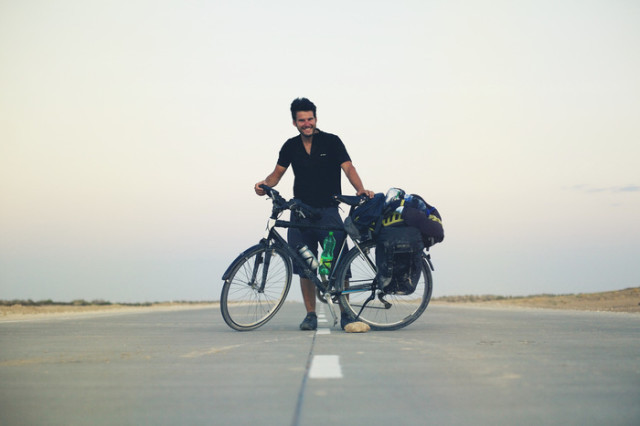 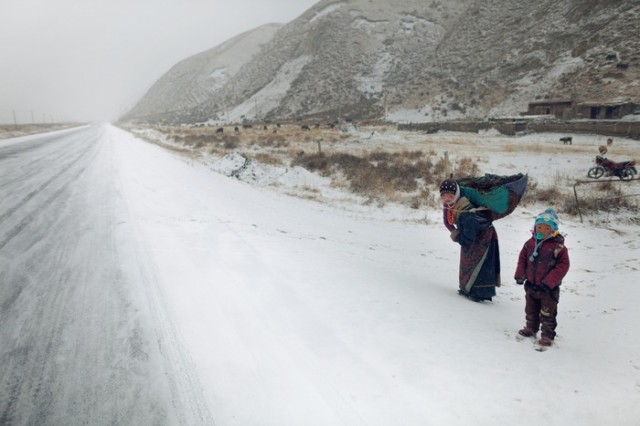 photos and video by Rob Lutter