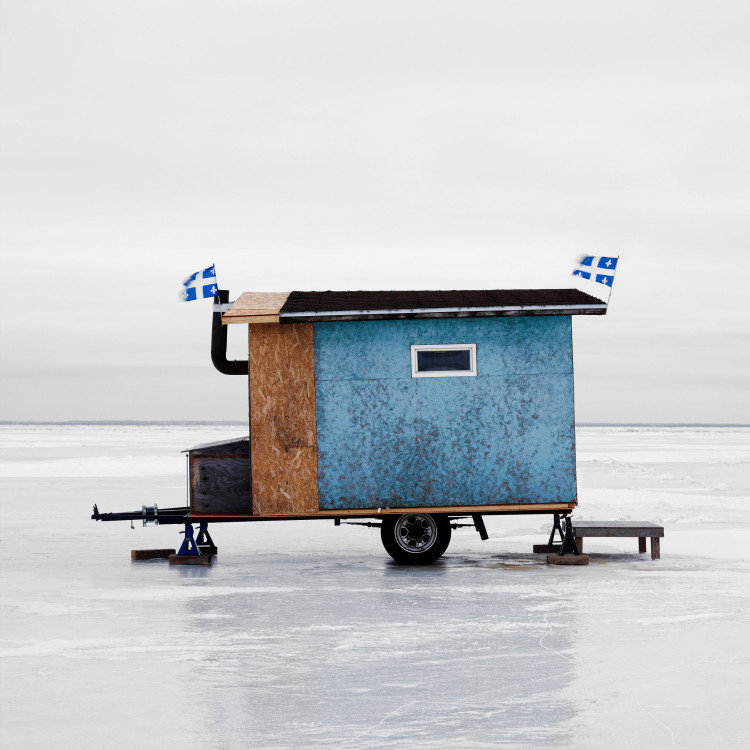 For the past eight years, Toronto, Canada-based architectural photographer Richard Johnson has been documenting ice fishing huts throughout Canada in an ongoing project he calls, simply, Ice Huts. Johnson prefers to photograph the huts devoid of people in order to focus on the often charming architecture of the structures. Over the course of the project he has photographed more than 700 huts and has visited nine of the 10 Canadian provinces. 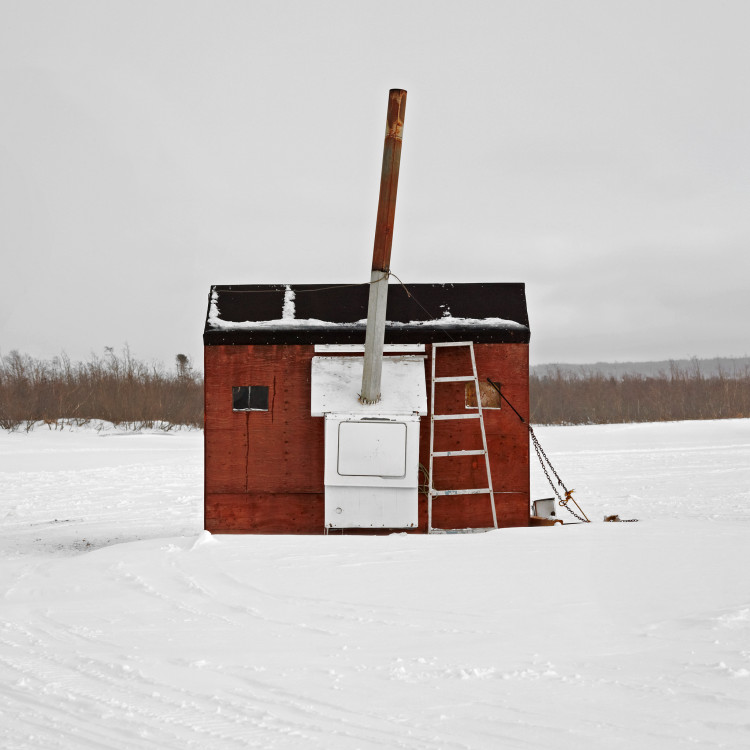 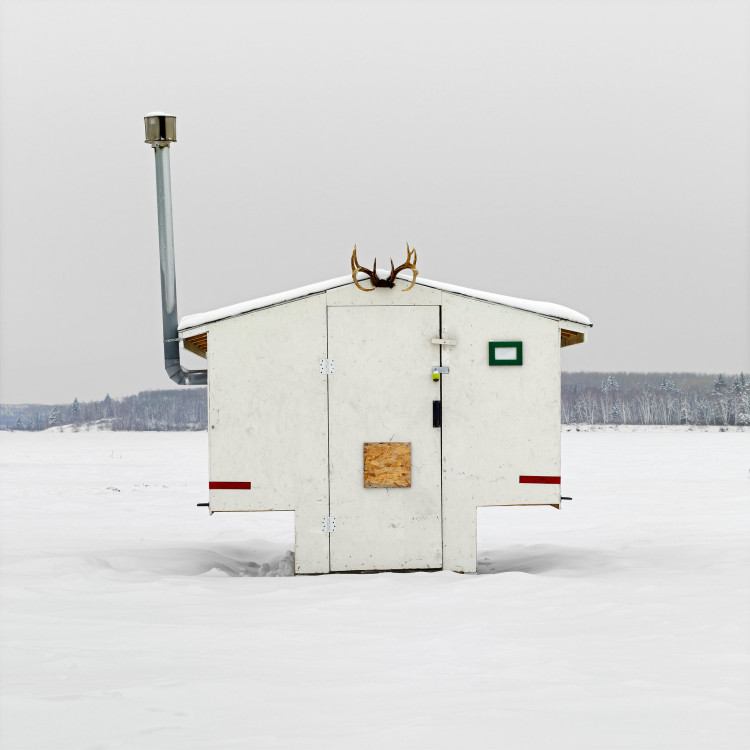 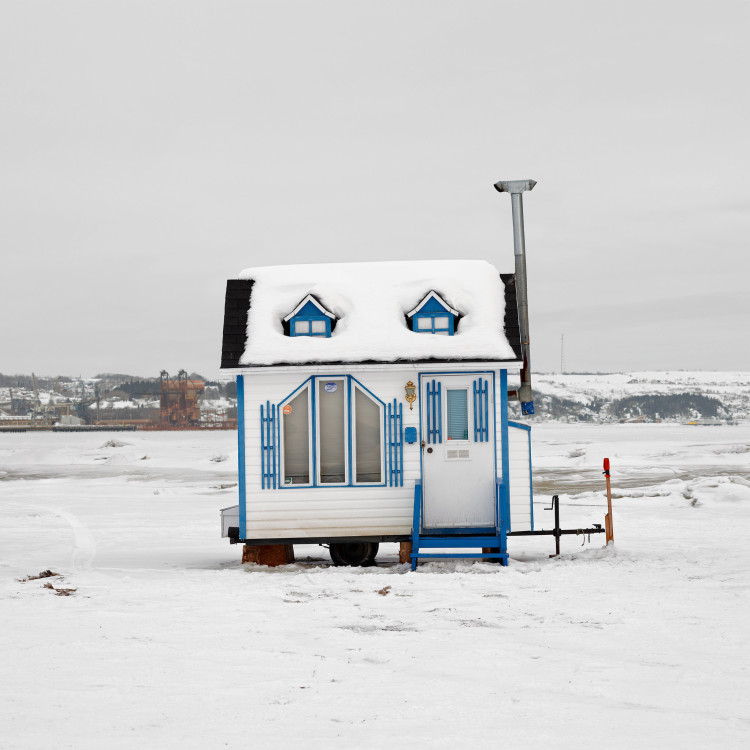 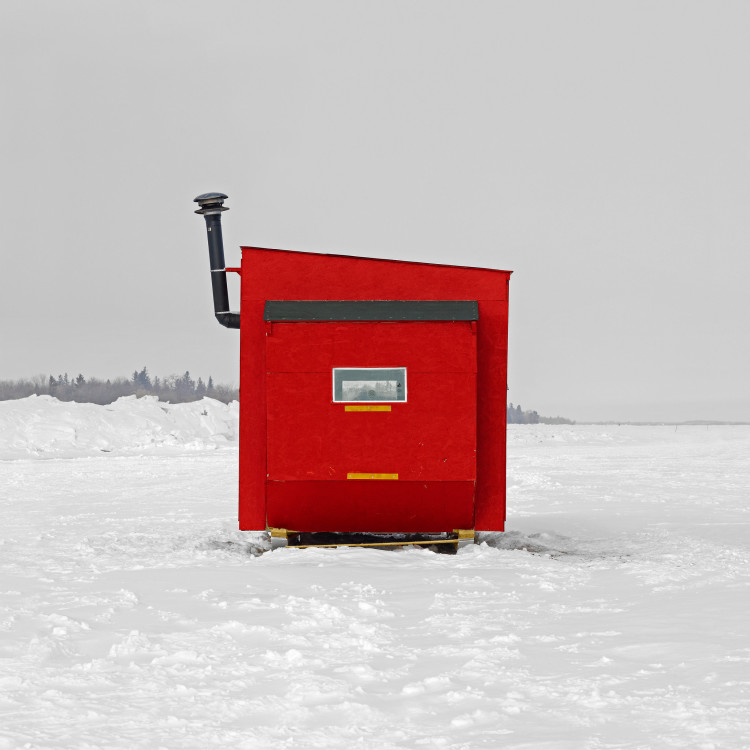