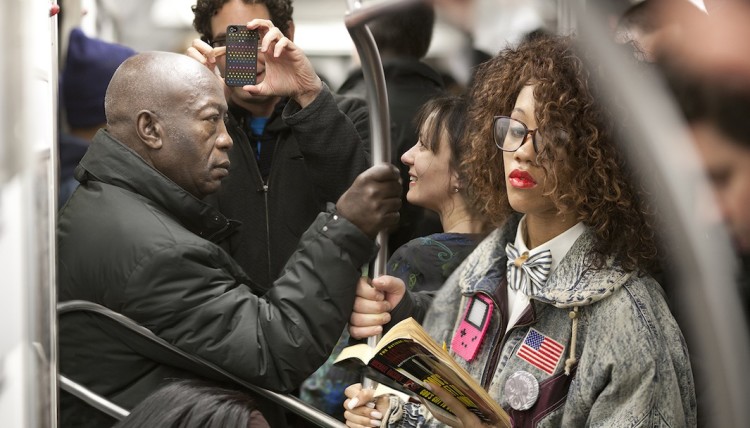 For the past 13 years, photographer Reinier Gerritsen has been documenting book reading commuters on the New York City subway in his project, The Last Book. Gerritsen began the project in an effort to record the decline of books in the public sphere as e-readers and smartphones continue to proliferate. But the project has also become a thoroughly fascinating visual catalog of the surprisingly diverse books and readers found on the subway. Gerritsen has turned the project into a book, which is available on Amazon. The project is also currently on display at the Julie Saul Gallery in New York City through February 7, 2015. 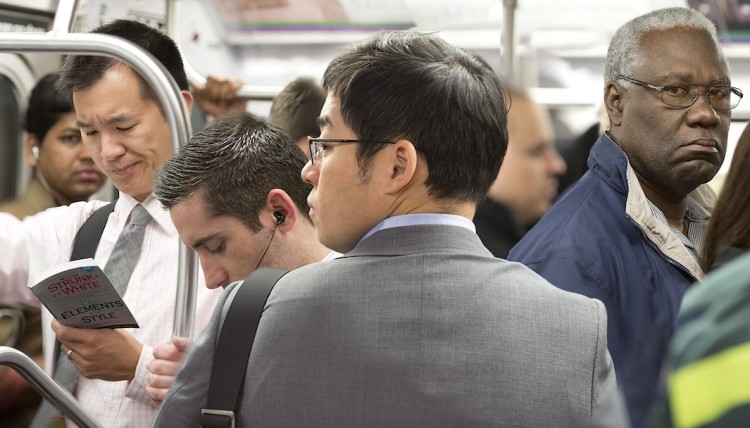 The Elements of Style by William Strunk Jr. and E. B. White 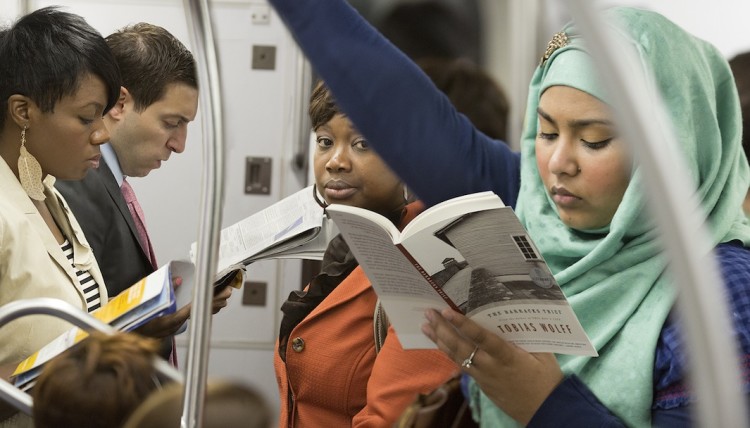 The Barracks Thief by Tobias Wolff 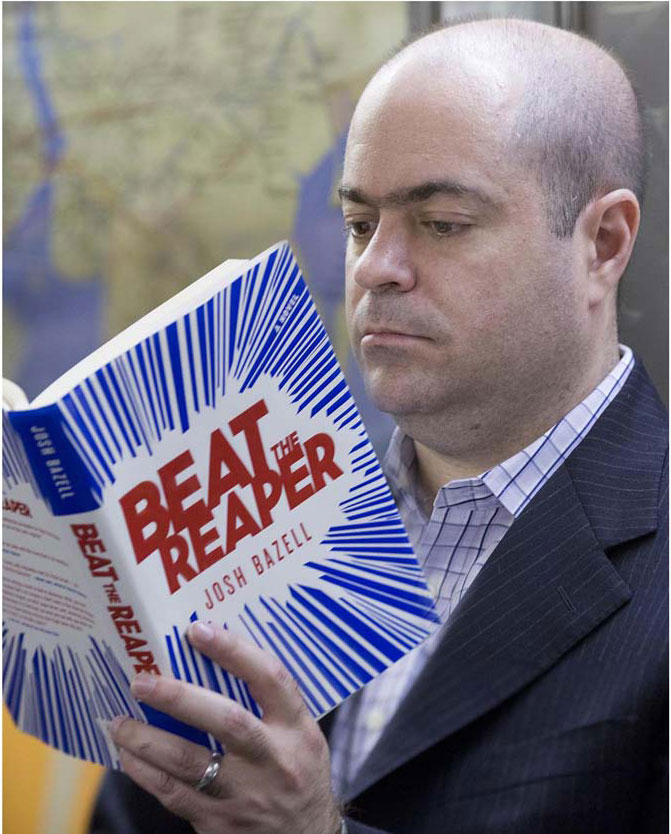 Beat the Reaper by Josh Bazell 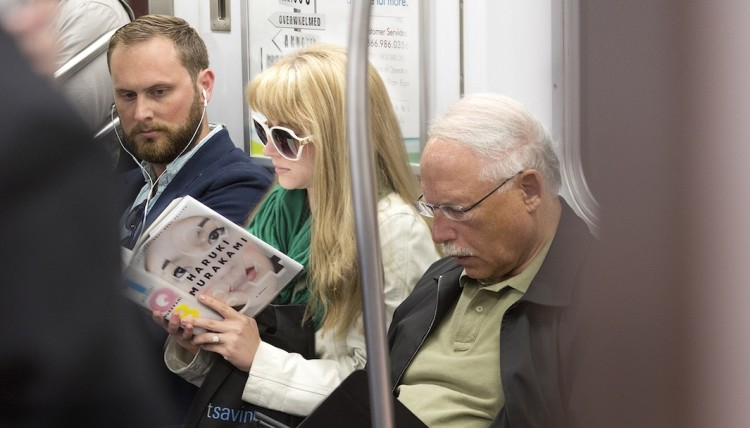