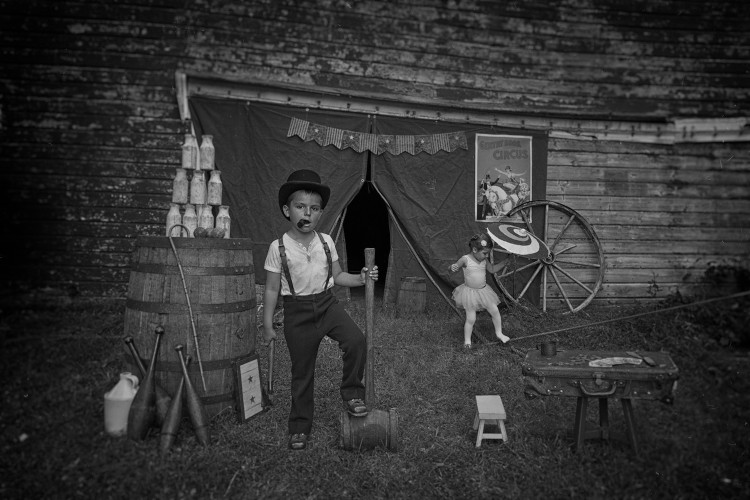 Photographer Tyler Orehek began a portrait series in 2012 starring his three-year-old son Tyler and two-year-old daughter Lauren in which he poses the children in meticulously staged photographs representing different eras of the 20th century. Each image requires one to six months of preparation, including research and the acquisition of props and vintage children’s clothing. 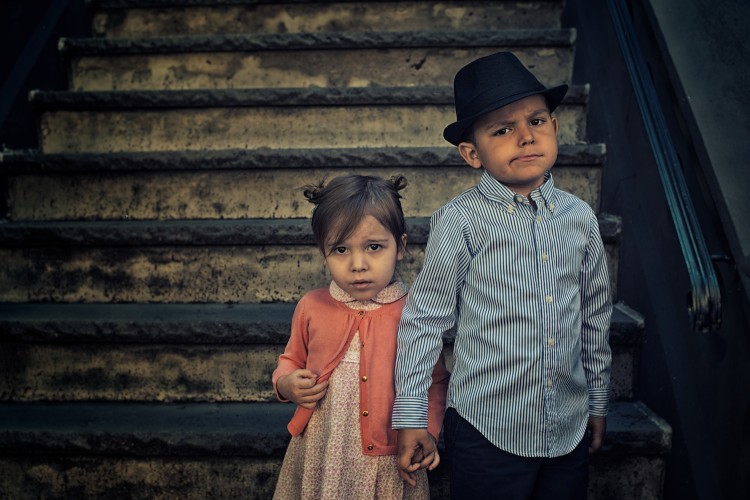 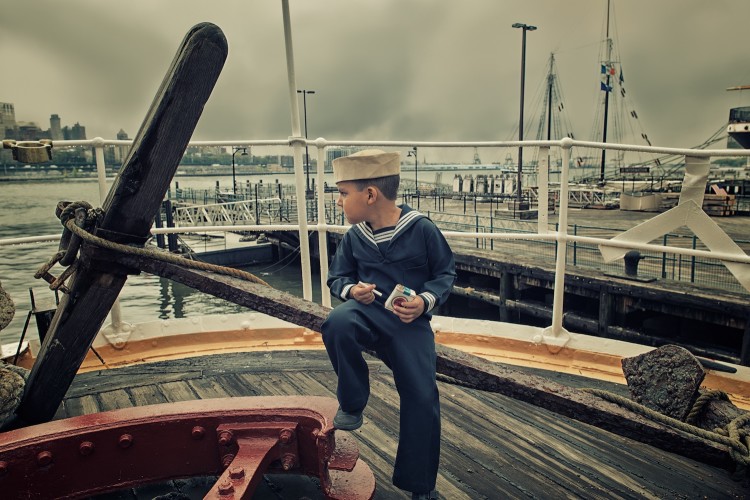 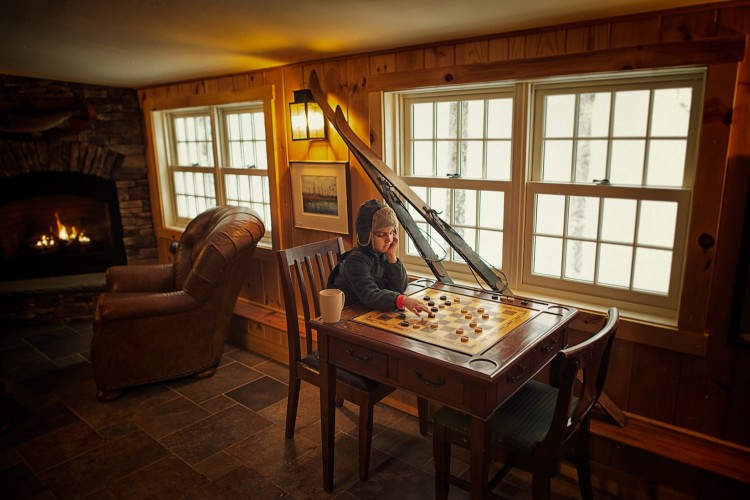 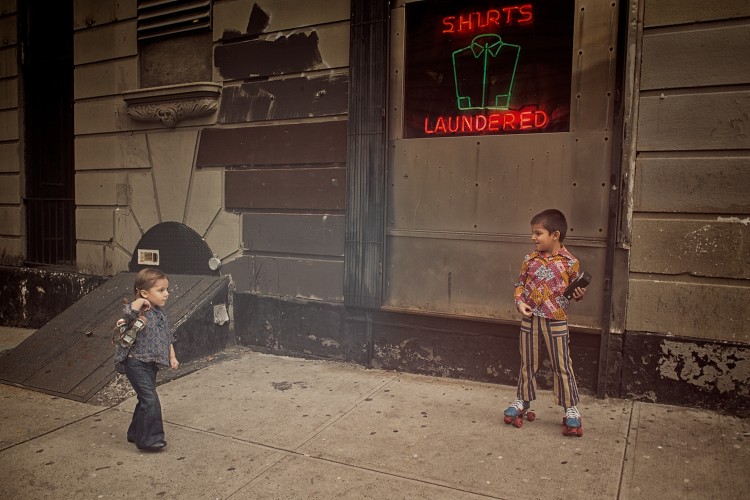