To capture a toddler’s view of New York City, photographer Diego Acosta López placed a GoPro camera in his son Ignacio’s stroller and took the nearly two-year-old boy on a tour of the city. The camera was set to take a photo every 10 seconds, and over the course of several days and multiple outings, López recorded about 2,000 photos. Each image records an intriguing low-angle view of the city. The clear plastic cover of the stroller acts as a photo filter, rendering the city in a shimmery blur. López has assembled 18 of the best images in a photo series, entitled simply Stroller.

The New York Times Lens Blog has more on the project. 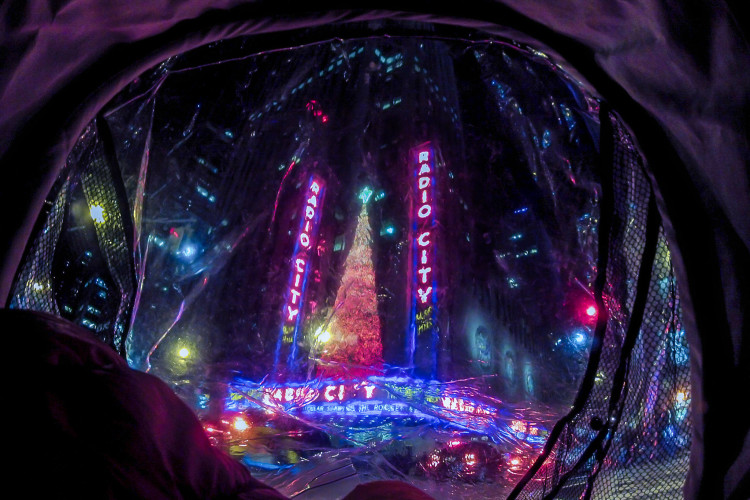 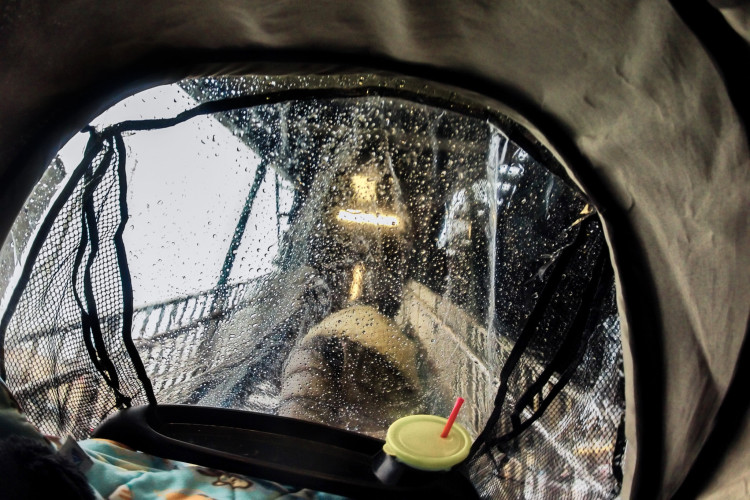 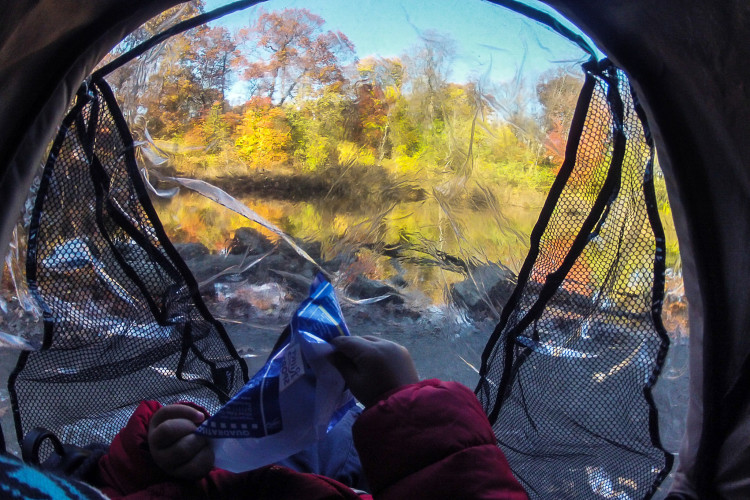