Los Angeles photographer Casey Elise has captured the truly beautiful and quiet elegance of adoptable cats who are blind or have limited eyesight in hopes of finding them a new, loving home. She came up with this idea from a cat named Regis at Milo’s Sanctuary.

I photograph for numerous animal shelters and rescue groups, including Milo’s Sanctuary, which is a special needs cat rescue. A few months ago, I noticed an increase in the number of blind cats and kittens at the shelter and rescues where I volunteer. It felt like a sign so I decided I would do a series on blind cats. I had heard about Milo’s Sanctuary earlier this year because they had taken in a blind cat named Regis who I met at West LA shelter back in April. I contacted the founder and, fortunately, she (and Regis!) was willing to work with me on this project. Milo’s Sanctuary & Special Needs Cat Rescue, Inc. is a non-profit 501(c)(3) founded on the belief that all cats deserve a second chance at life, especially those that have physical disabilities, are seniors, have a terminal illness, or have been abused and need someone to love and understand them. 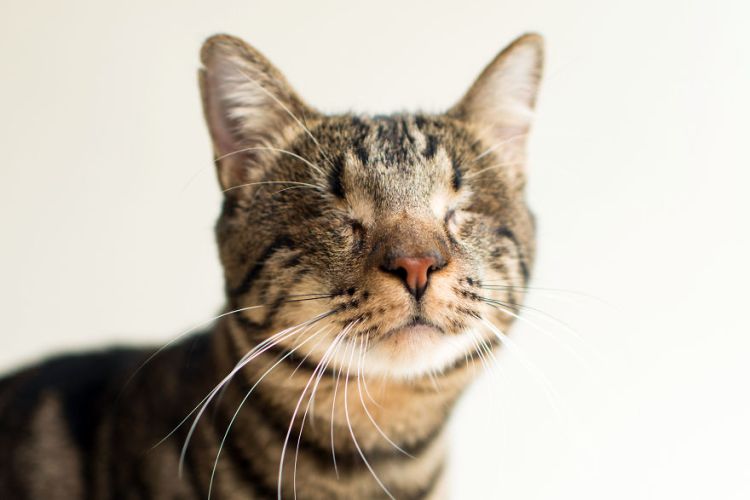 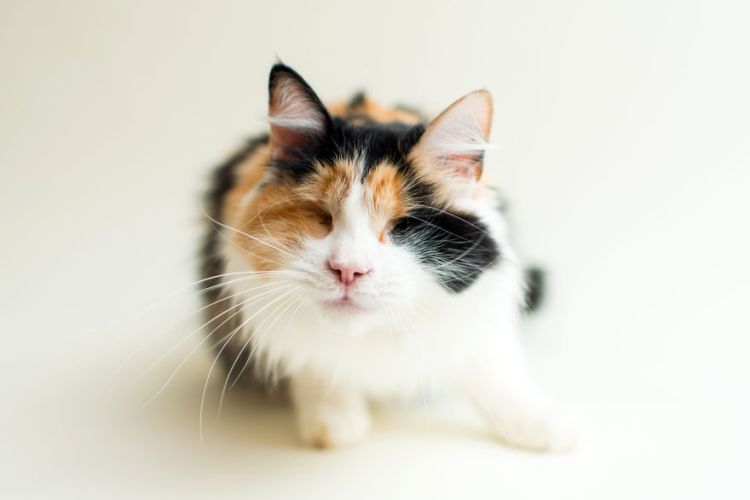 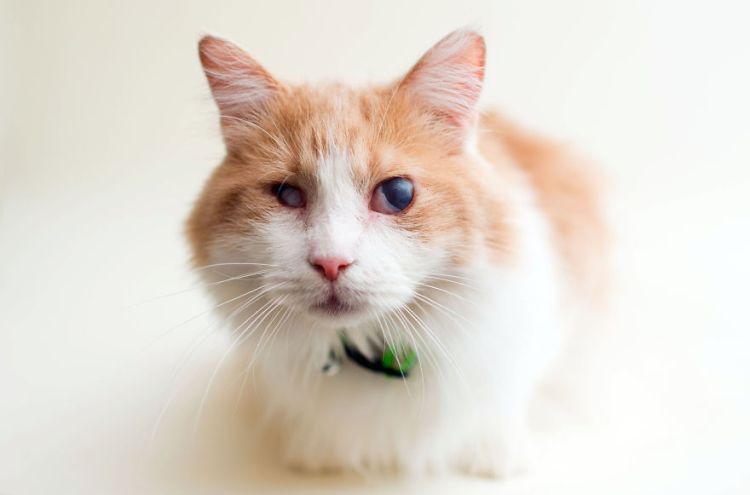 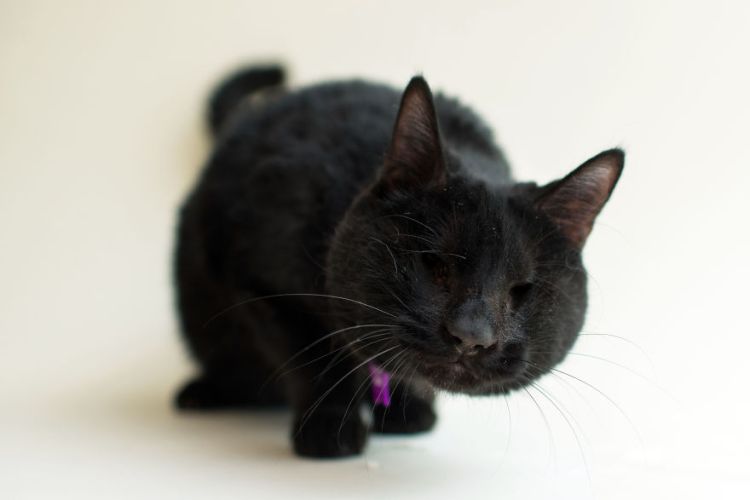