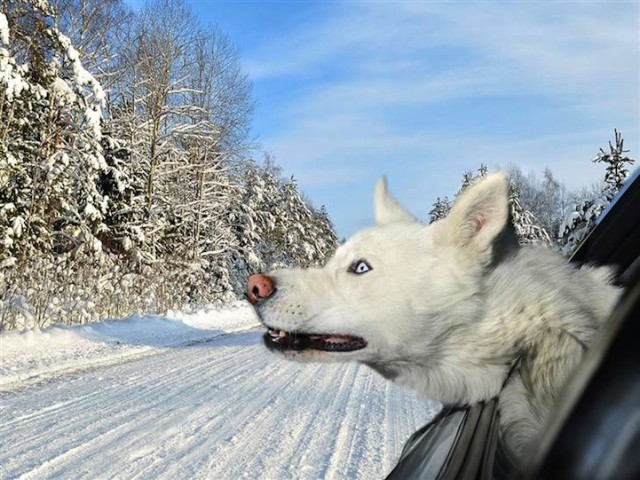 Lara Jo Regan, the Los Angeles based photographer behind early internet sensation “Mr. Winkle“, has now turned to capturing the infectious delight and excitement of dogs looking out car of windows, some with with their fur (and tongues) blowing in the wind. This adorable photo series is simply titled “Dogs in Cars“.

I usually try to come up with ideas that are somewhat odd and complex to insure no one else is doing the same thing. But as an owner of three dogs living in the Los Angeles car culture, the idea was just staring me in the face. Most dogs become downright delirious over a car ride, and I wanted to capture this amazing primal energy in photographs beyond what I’d seen before”

Thirteen of the photos are featured in their Official Dogs in Cars Calendar 2014, with more photos being released as part of an upcoming book series. 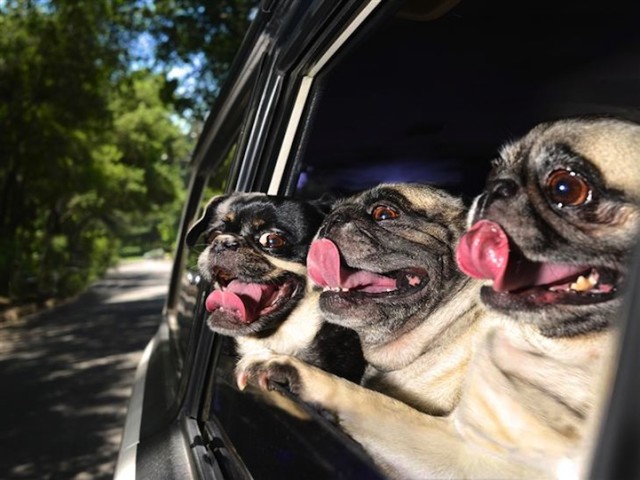 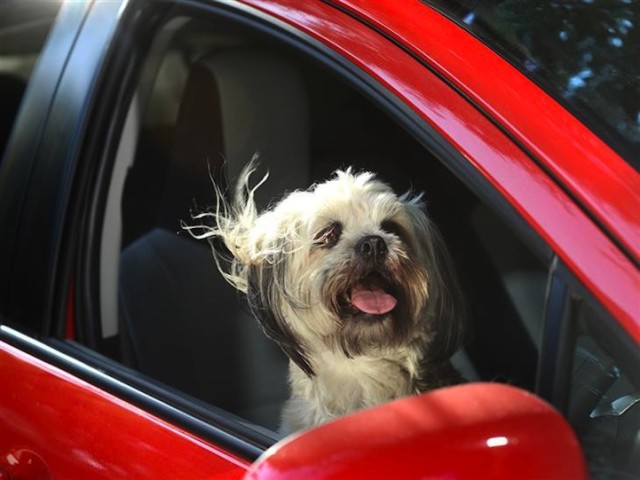 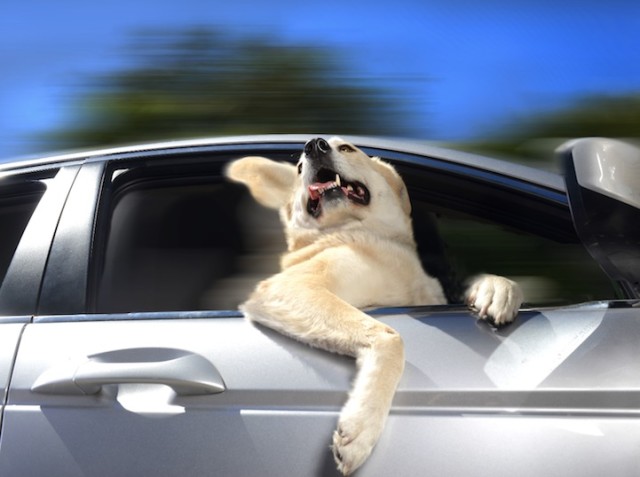 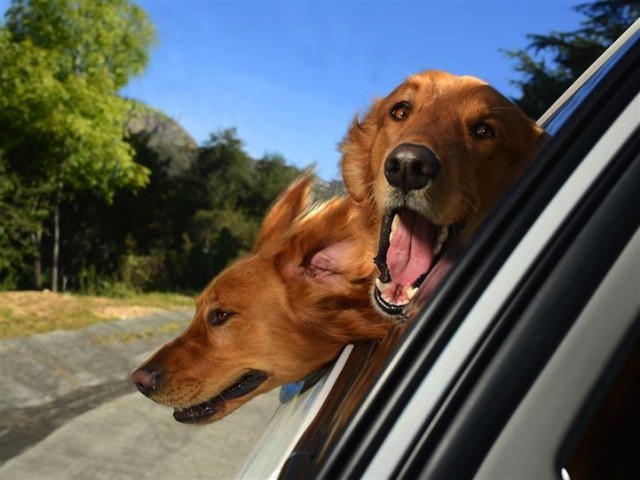 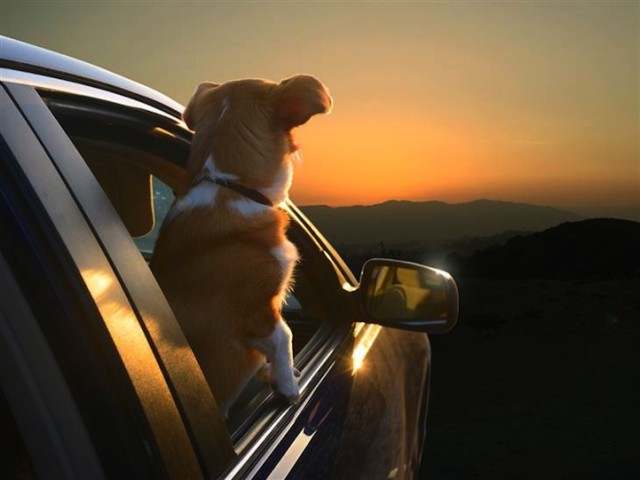 via Telegraph UK, My Modern Met