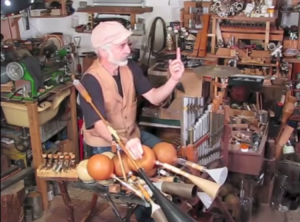 Leonard Solomon, a wonderfully inventive musician who plays instruments of his own design, performs a brilliant rendition of Franz von Suppé‘s “Light Cavalry Overture” on his homemade Callioforte, with the addition a few horns. We had previously written about Leonard’s Calliforte and his amazing Oomphalapompatronium. The Oomphalapompatronium 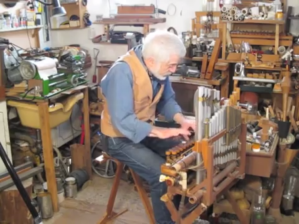 In this delightful video, musician Leonard Solomon performs a rousing rendition of the jazz standard “Tiger Rag” on his Callioforte, a calliope-like instrument of his own design. Solomon performs on a variety of instruments that he has invented—we previously posted about his Oomphalapompatronium. via reddit 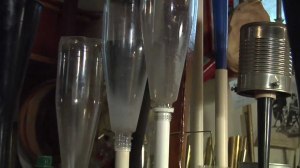 The Oomphalapompatronium is a wonderfully convoluted mechanical organ-like instrument hand made by performer Leonard Solomon. Solomon has built several similarly whimsical instruments for his music and comedy act. The video is an excerpt from what will be a short documentary about Solomon by The BIG Things film group. via The…