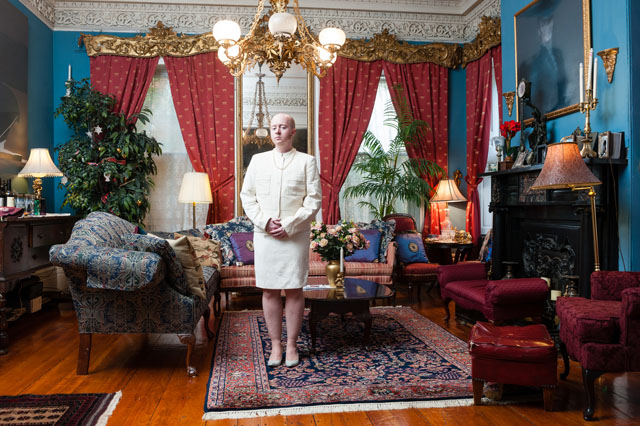 In his self-portrait photo series “Other People’s Clothes,” artist Caleb Cole selects an outfit and then builds an identity and scene around it. The photos are his way of imagining the lives of strangers that he sees in day to day life. Cole has been working on the series since 2007. There are many more photos on his site and he has also published a photo book of the series.

When I am in public, I watch people going about their daily routines alone; I wonder about the lives they lead, wonder how they experience the world around them and how they make meaning of it. I spend time inventing stories for them: narratives of isolation, of questioning and searching, of desire, and of confusion. The images in Other People’s Clothes are a product of my exploration of private moments of expectation, a visual expression of my experiences stepping into the shoes of the types of people I see on a daily basis. Each photograph in the series is a constructed scene that begins with an outfit or piece of clothing (either bought, found, or borrowed), then a person that I imagine to fill those clothes, and finally a location where that person can play out a silent moment alone. 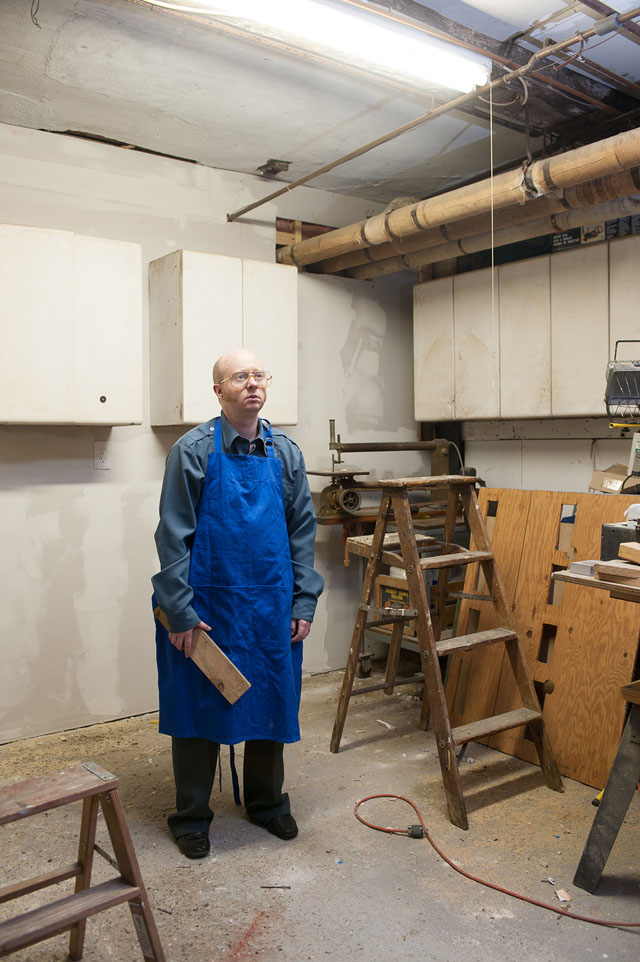 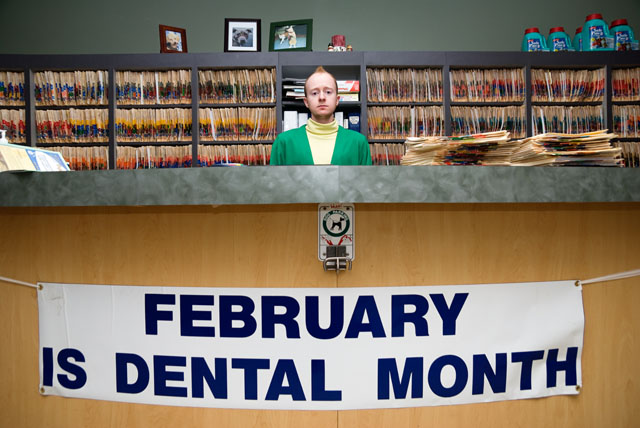 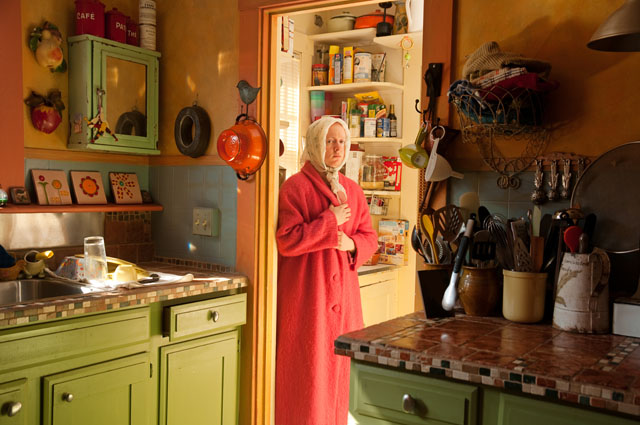 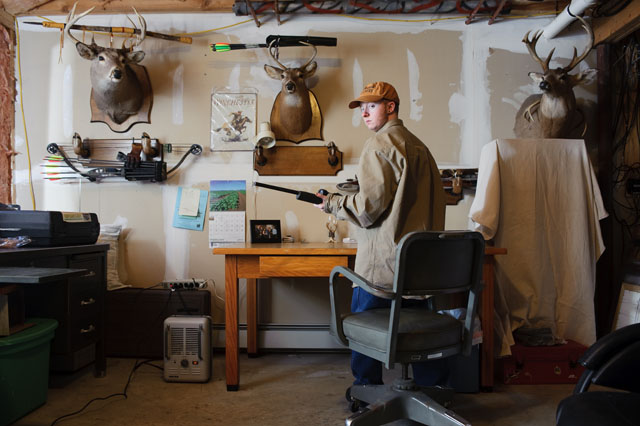 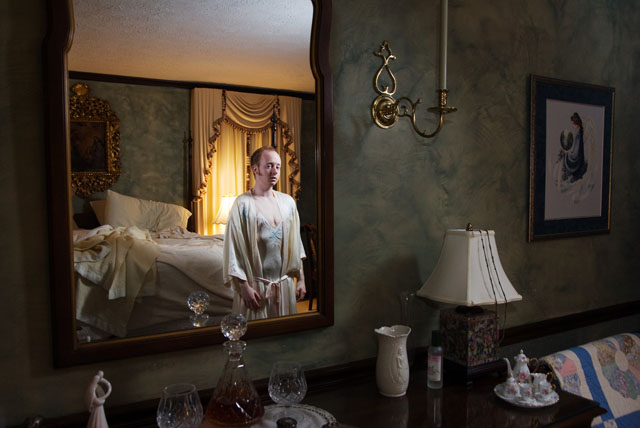 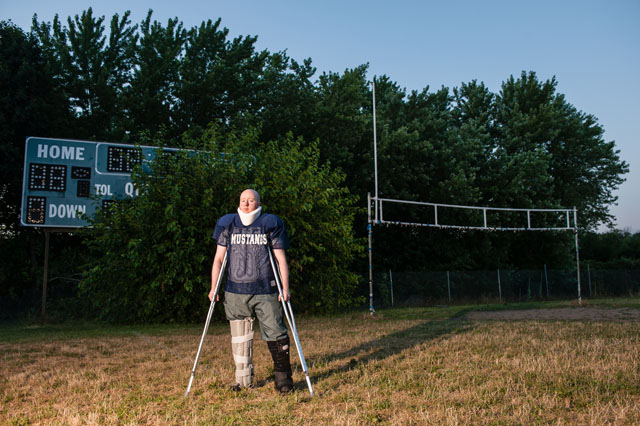