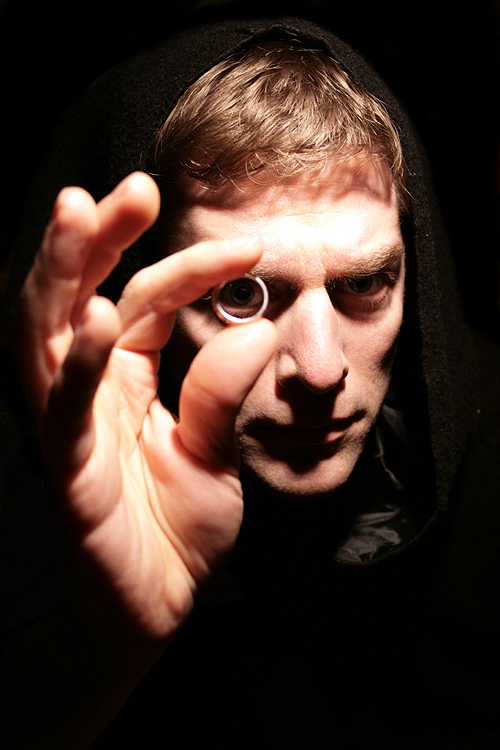 Canadian actor and playwright Charlie Ross first performed in One Man Star Wars Trilogy, a one-man theatrical show based on Star Wars. Now he is back and touring with One Man Lord of the Rings, his prop-free solo performance of The Lord of the Rings trilogy based on the literature of J.R.R. Tolkien. Worldwide tour dates of the show are posted on Ross’ website. Here’s a video that previews his performance.

Charles Ross fell in love with Tolkein’s trilogy at an early age. When it was announced that Peter Jackson would adapt the stories for film, he was again among many who felt excitement and worry about the film (would he screw it up? would someone stupid play Gandalf?) Thankfully no, and no.

After the success of his One Man Star Wars Trilogy, people asked him what he would tackle next. He didn’t even blink. 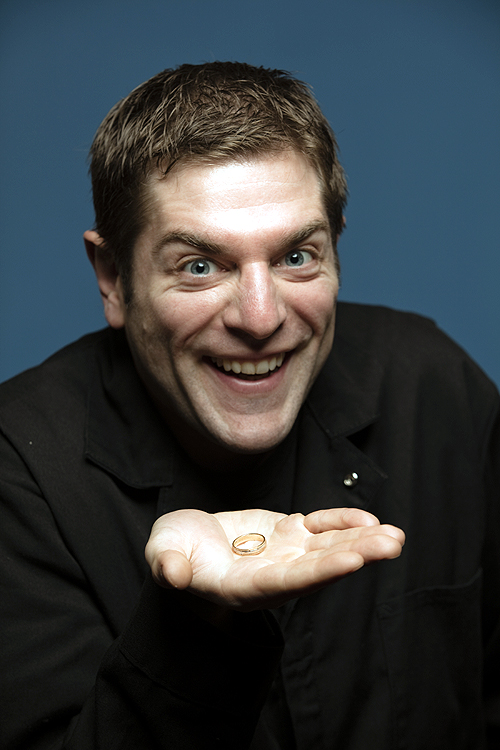 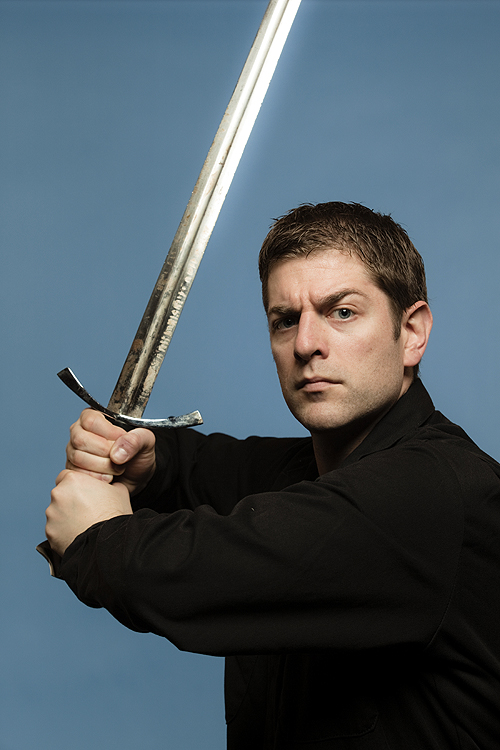 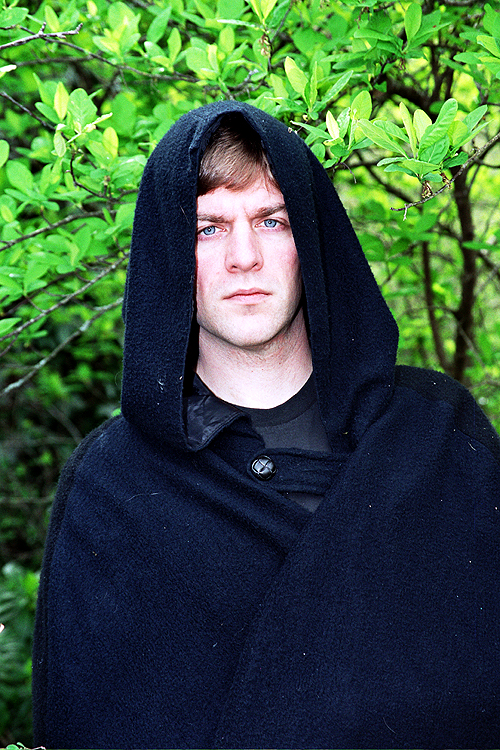