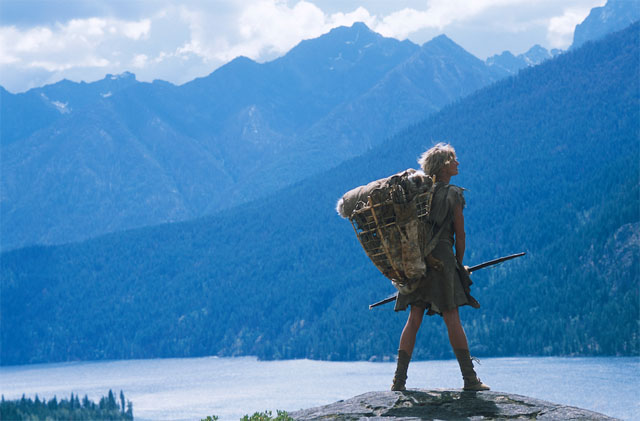 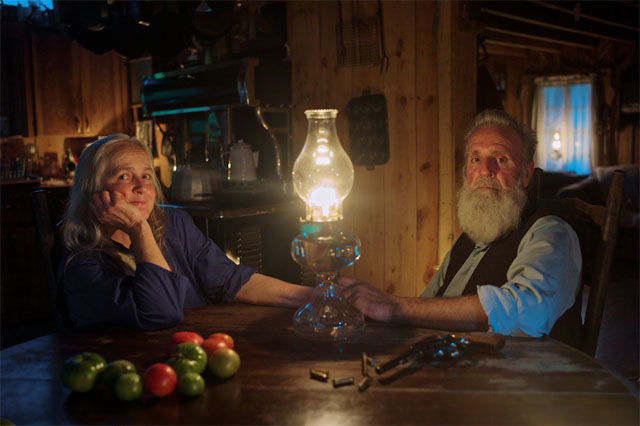 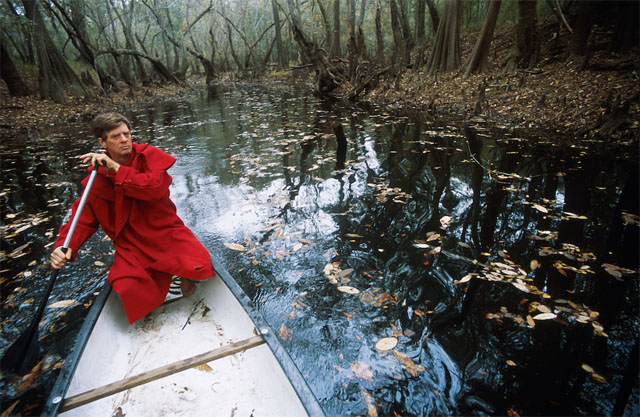 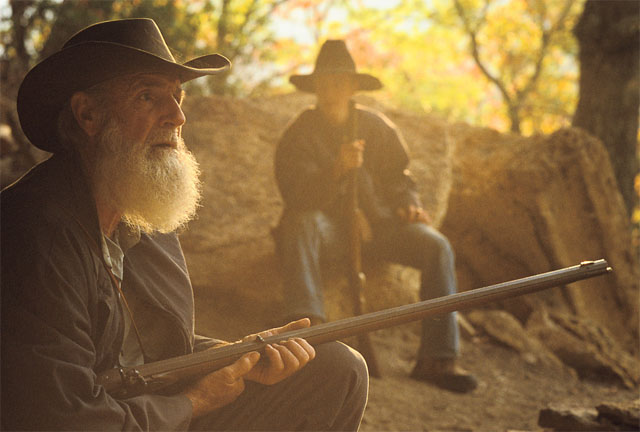 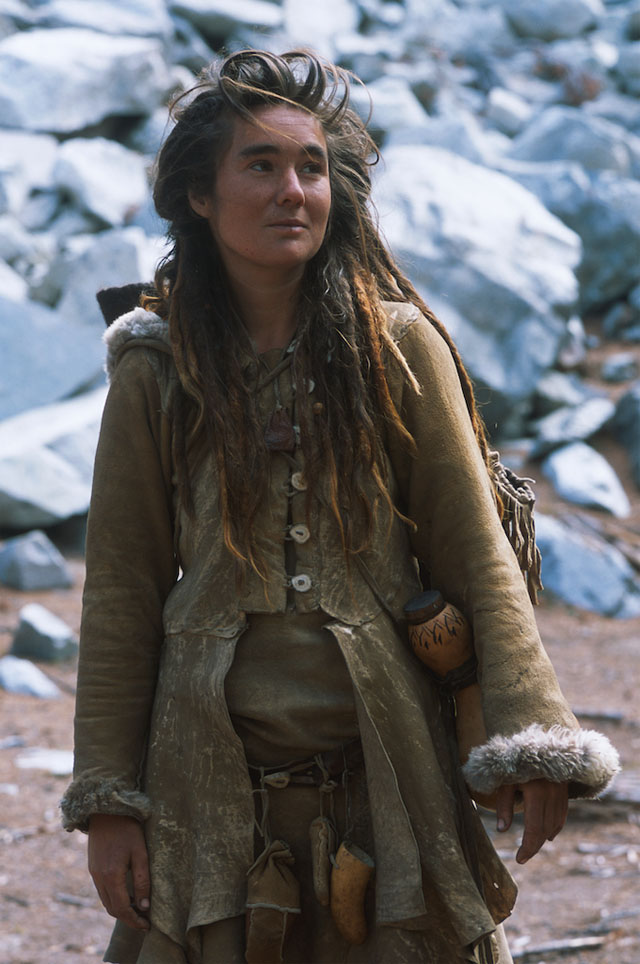 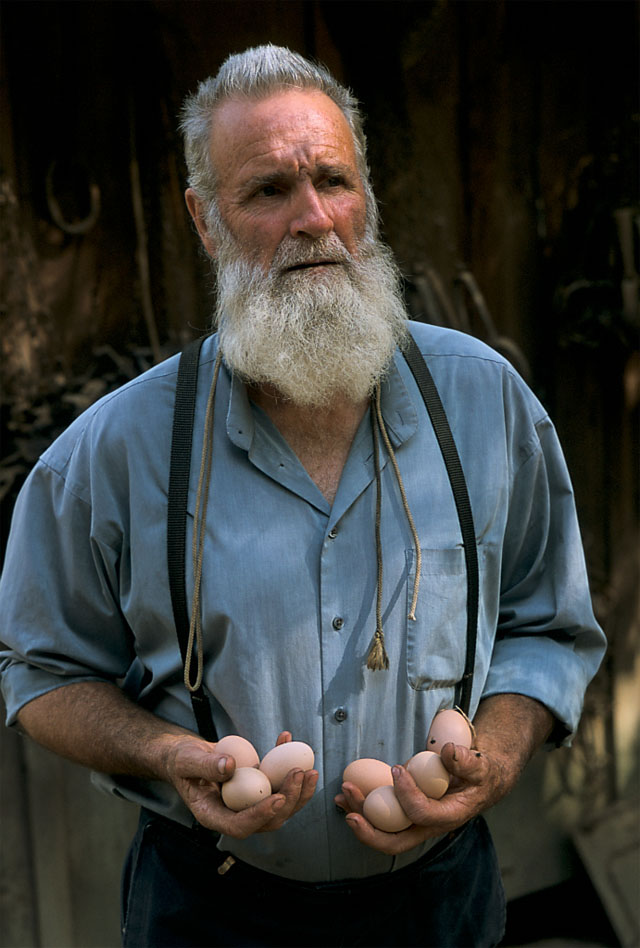 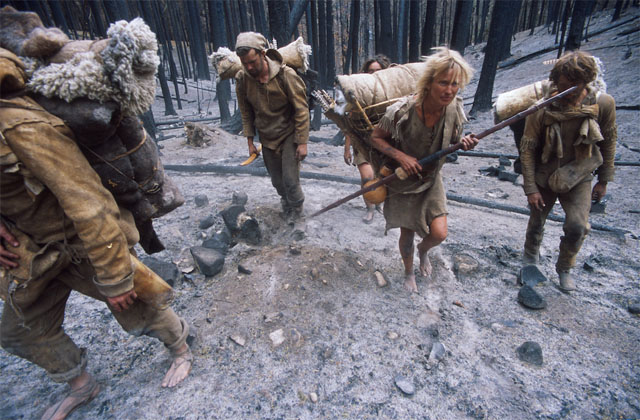 “Off the Grid” is a photo documentary series about Americans who have left mainstream society in order to live closer to nature. The series is by French photographer Eric Valli.

There are growing number of people
who have decided to live light on the earth
to not be a part of problem anymore
I spent the last few years with four of them
striving for harmony with nature
in the most pristine corners of United States.