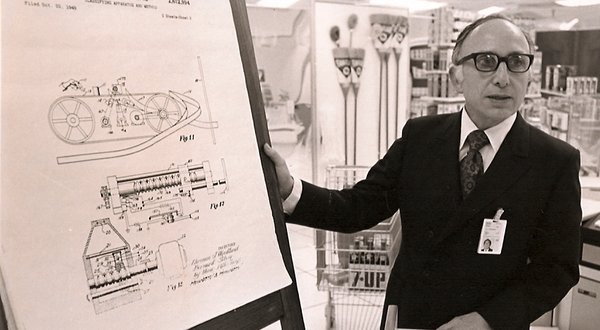 Mechanical engineer Norman Joseph Woodland, the inventor of the barcode, has died at the age of 91. Woodland and co-inventor Bernard Silver developed the first barcode system in the 1940s, and received a patent for the invention in 1952. The “Classifying Apparatus and Method” used a circular code and required a costly and massive scanner. The system was a commercial failure, but it laid the groundwork for the rectangular barcode and the Universal Product Code, both developed and adopted in the 1970s. 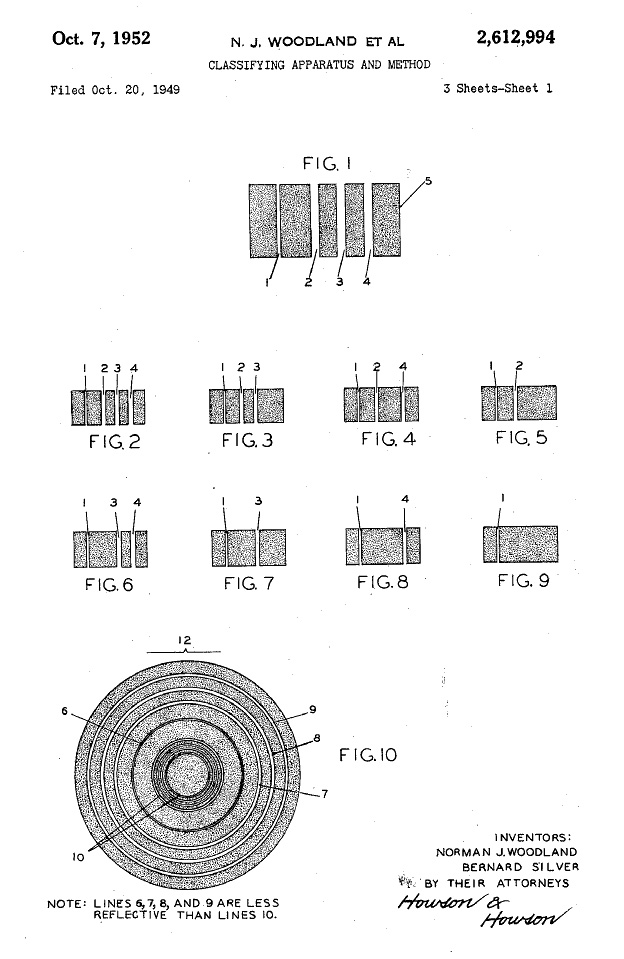