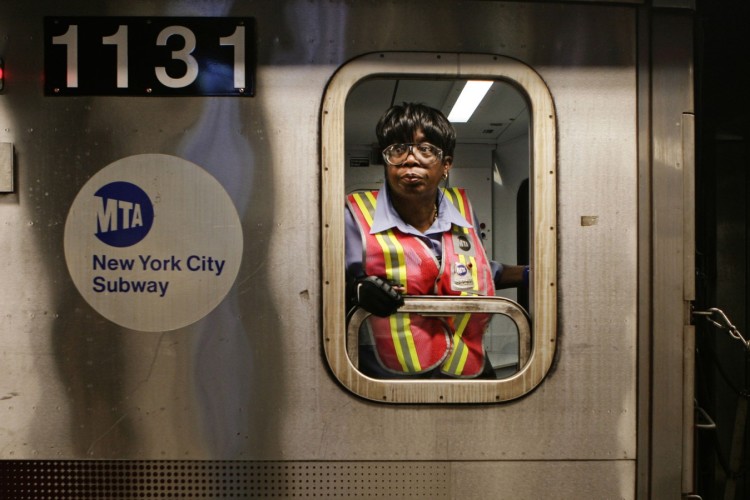 In his March 2014 series “New York Subway Conductors,” Dutch photographer Janus van den Eijnden captured the elegance of subway operators—the faces behind the anonymous voices of the New York City subway system as they paused in thought for just a moment before the trains start rolling again. In an email interview with Slate, Janus spoke about how he captured such intense images.

After spending lots of time underground taking photos, I noticed all these subway conductors making long hours underground, looking tired but being friendly to all. …In almost every photo, the conductors are unaware they are being photographed. …Most of them noticed me a couple of seconds later, but those photos are much less interesting. …What I find so interesting about the New York subway is that it can be a place of total chaos but also of total tranquility. The lighting, the underground sounds and smells give it an amazing atmosphere. 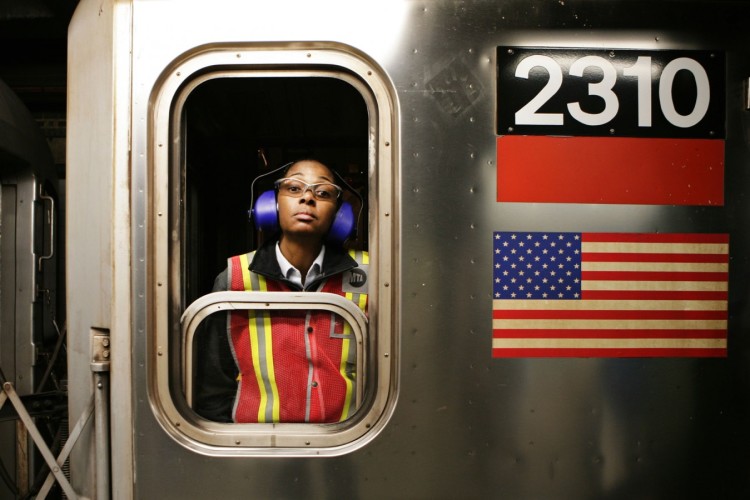 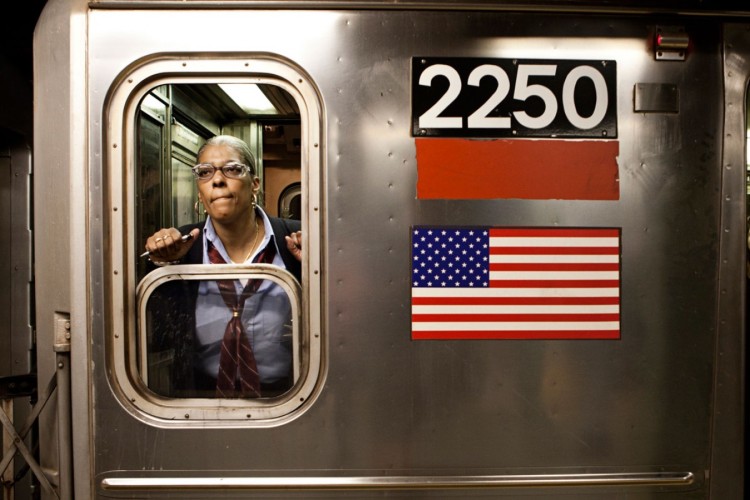 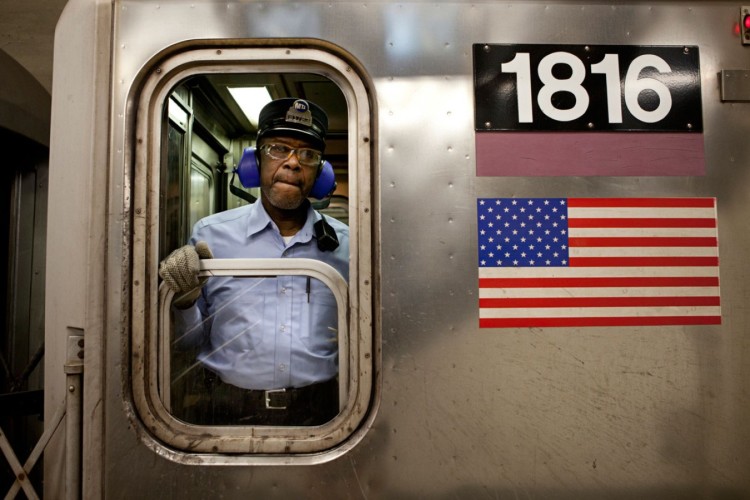 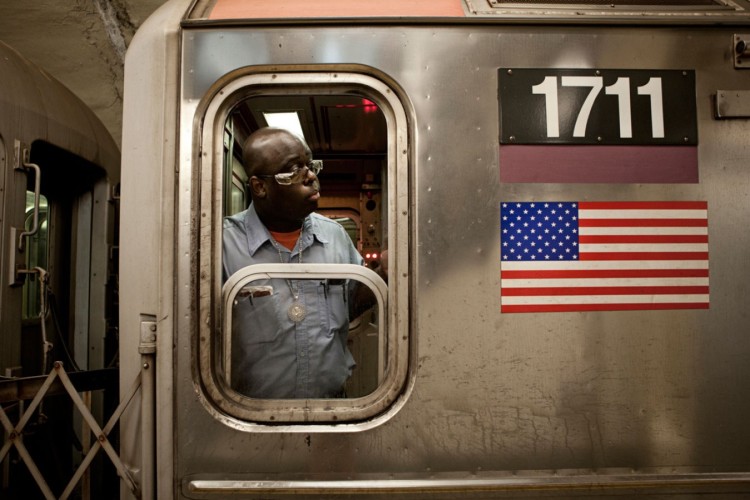 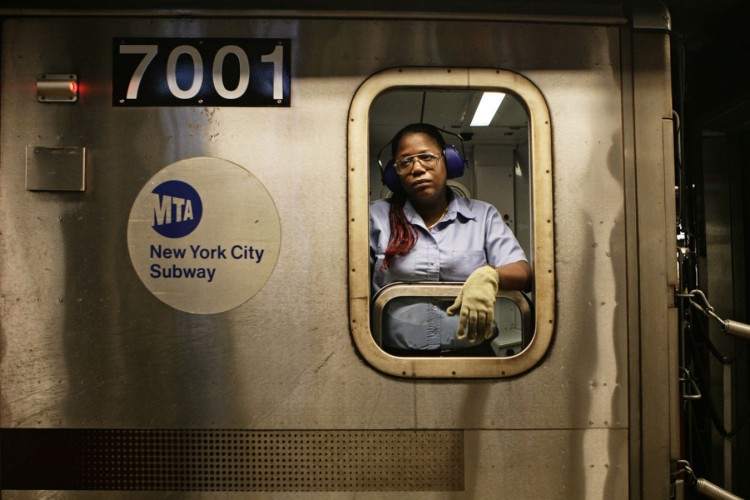