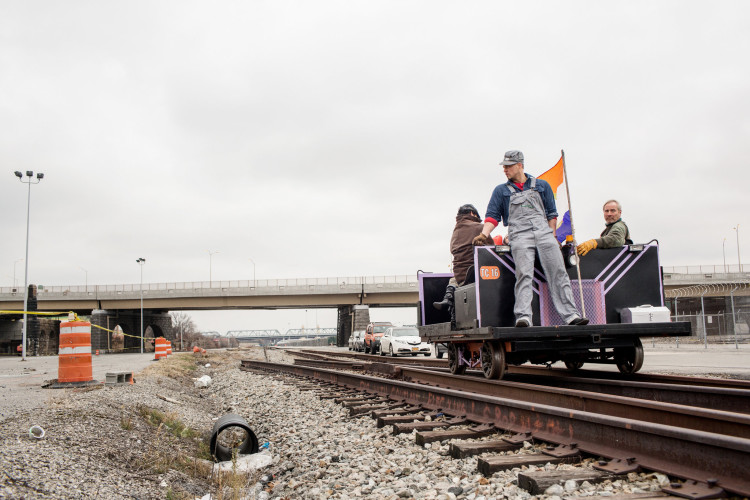 The New York Times reports that a New York City-based group of train enthusiasts is working to open up some of the city’s railroad tracks for recreational use by the public. The group, which includes Bronx residents Justin Fornal (aka Baron Ambrosia) and Anthony Ramirez II, co-founder of Mainland Media, is focusing on the Bronx, where it proposes that abandoned or little-used tracks be opened up for public use. As a proof of concept, Fornal has purchased a speeder, a small motorized rail car, which he recently demonstrated at a rail yard in the Bronx. But it is unlikely that New Yorkers will traveling around the city in personal rail cars anytime soon–a host of safety, logistical, and financial hurdles would have to be overcome first. 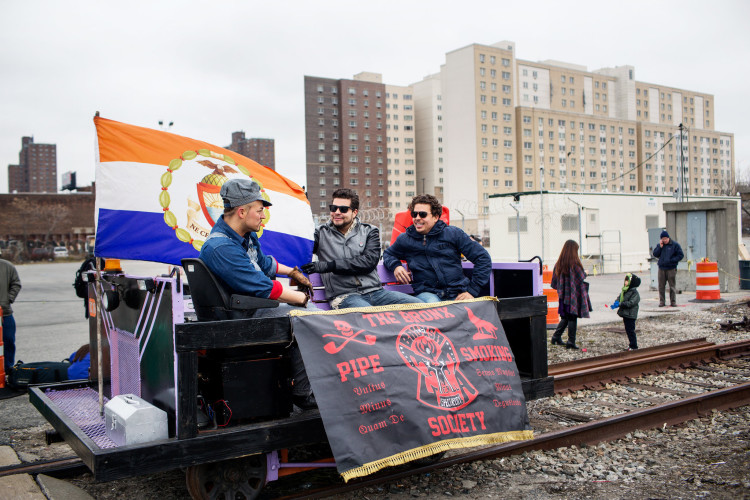 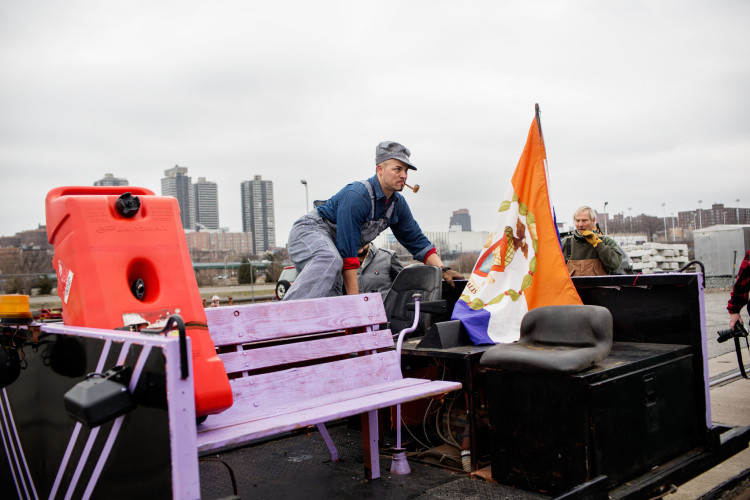