Victoria, Canada time-lapse photographer and public speaker Reid Gower of VideoSapien (creator of The Sagan Series) shot a collection of time-lapses over a six-month period of time that capture both beautiful scenes in nature and cities around the world and compiled them all into one stunning video titled Natural Phenomena. According to Reid, he captured the final panoramic shot taken from the edge of space during an expedition to Alaska, in which he loaded a GoPro Hero 2 camera inside of a thermal lunchbox, added some hand warmers and a GPS, and then attached it all to a weather balloon.

As stated by Reid Gower:

Humans are part of the natural order. We’re risen apes that acquired language and learned to use tools. Skyscrapers and spacecraft may seem unnatural, but they’re just as much a part of the natural order as beaver dams and bird nests. Boring electrical lines hint at the energy solution of a mammalian species. Open your eyes to the world you’ve grown accustomed to, and rejoice in the fact that you can participate in the human project. 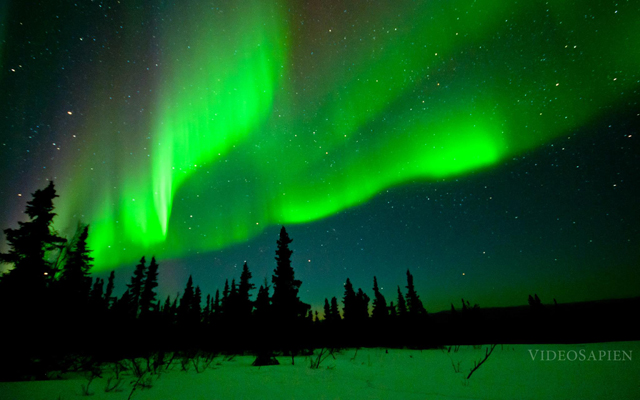 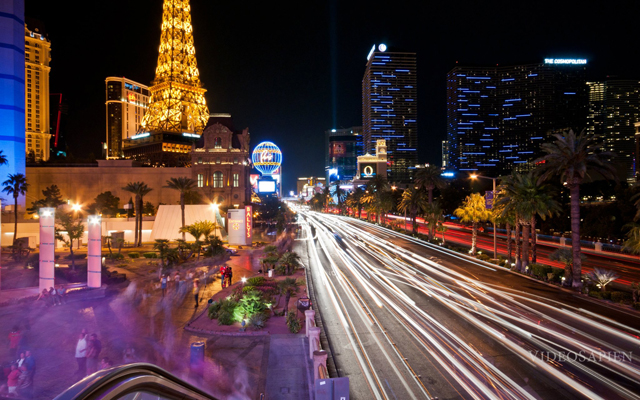 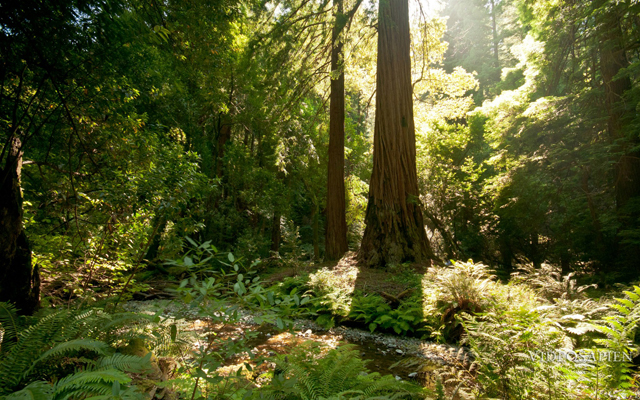 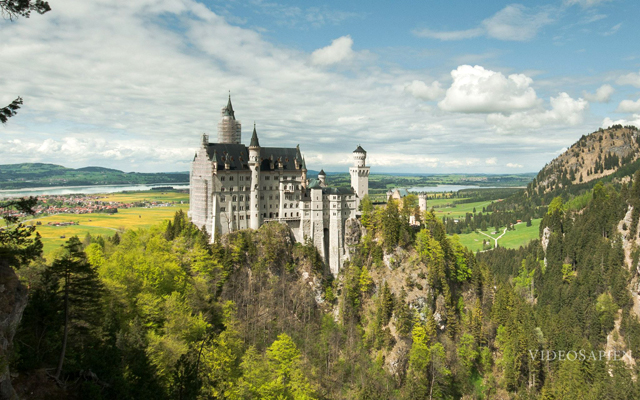