In the season finale of the web series, Comedians In Cars Getting Coffee, Jerry Seinfeld reunites with his former TV neighbor Michael Richards for coffee. The episode is titled “It’s Bubbly Time, Jerry” and in it, Richards speaks candidly to Seinfeld about the past controversy in his life. 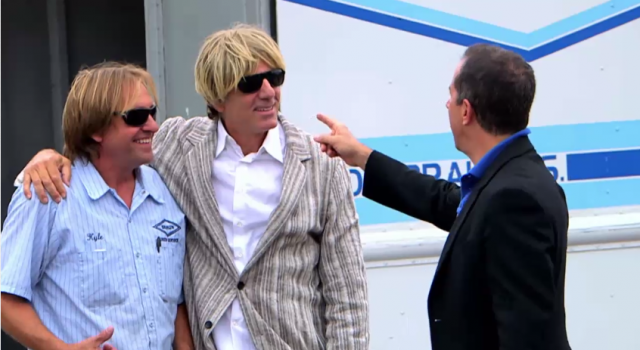