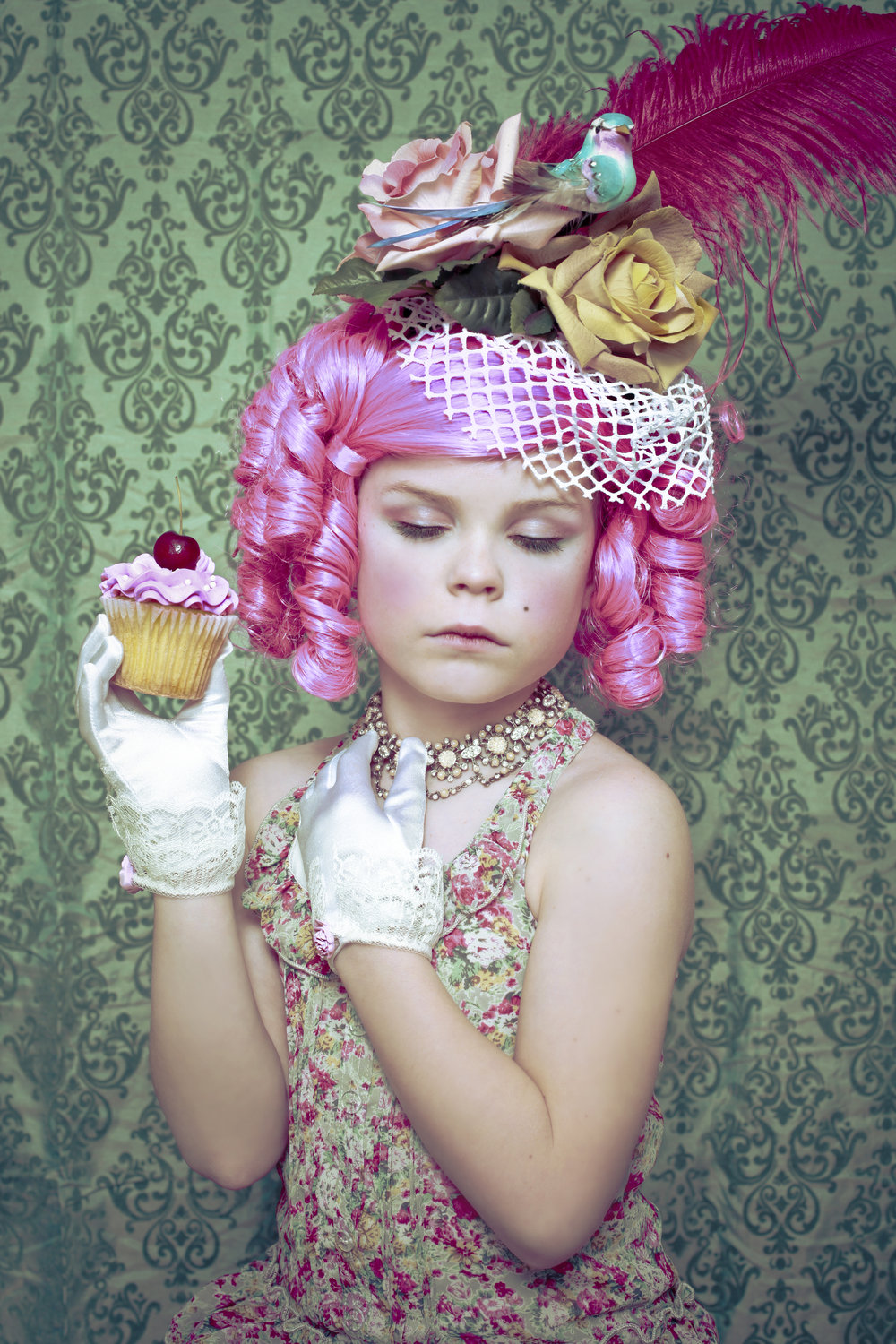 Nine-year-old Alice Lewis bonds with her adoptive photographer mother Kelly Lewis by sharing a love of cosplay. After dressing up and getting into character, Alice skillfully models while Kelly shoots stunning, colorful portraits. Their time creating these portraits together serves as a bonding experience for both of them after Alice’s adoption, about which the family is very candid in hopes that it will encourage other families to consider adoption.

The masses are offended at the mention of Alice’s adoption but it’s something she’s proud of. When you’ve had six mother figures before the age of seven it’s a pretty big deal when you get adopted into a forever home. It’s life changing in the best possible way. Alice loves sharing her story so that others might get inspired to adopt a child, an older one at that. Reading another child’s adoption story is what inspired us to foster-to-adopt in the first place… It’s relevant to the portraits we create together because it’s what we do to bond. We didn’t have a natural maternal link – we created one the best way we knew how and it’s stronger that I could have ever imagined. 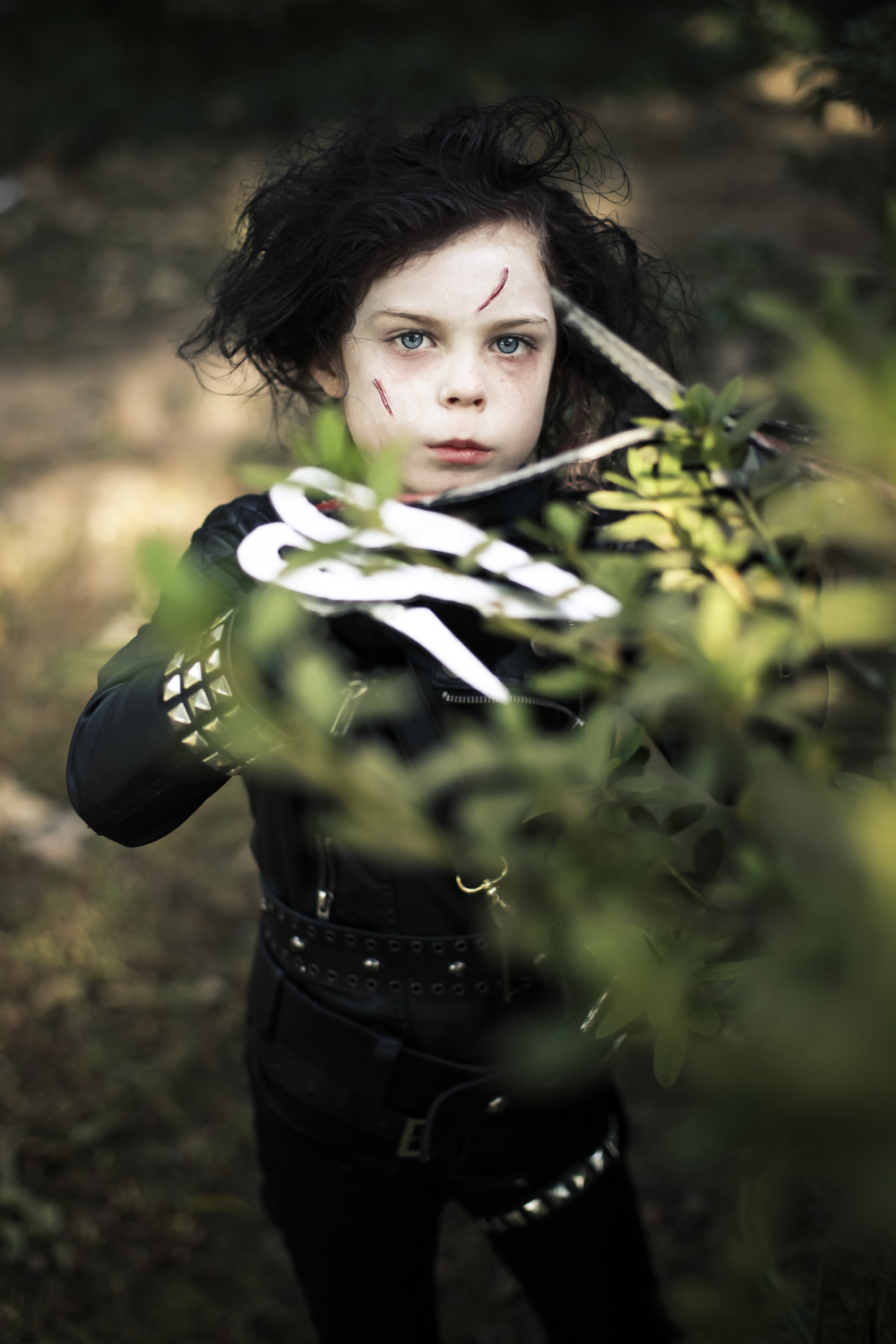 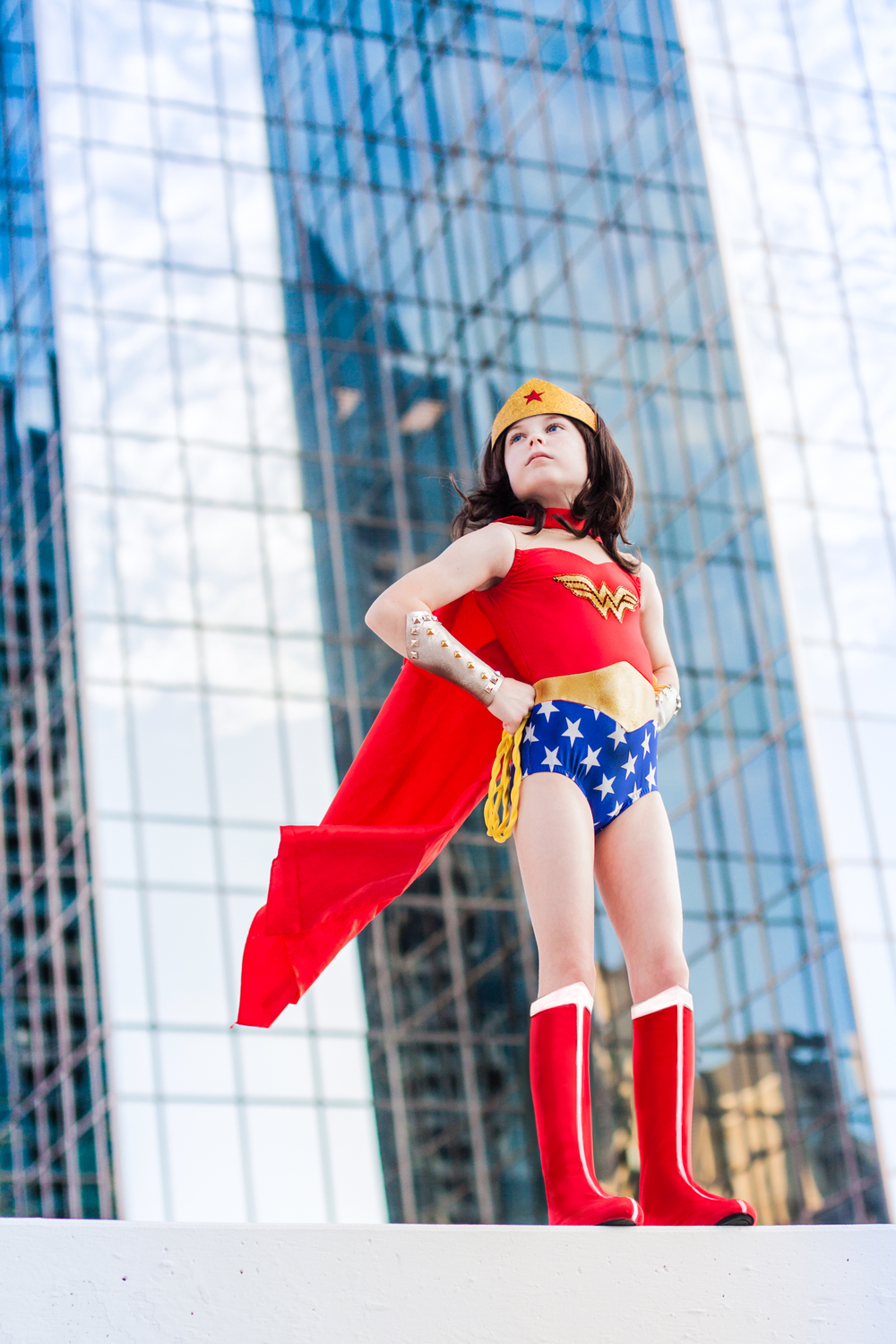 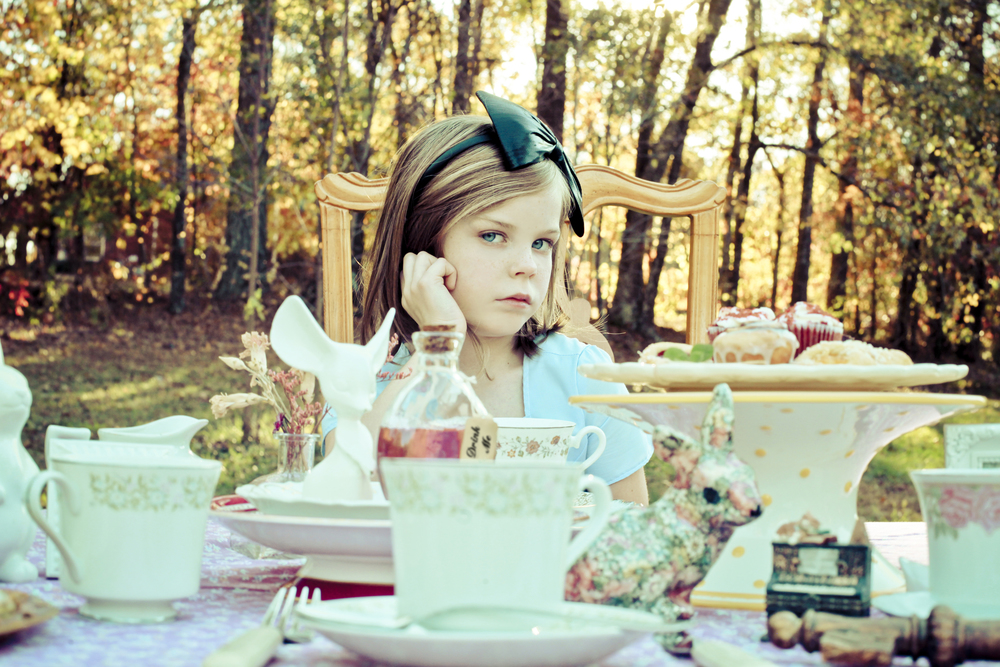 Alice Lewis as Alice in Wonderland 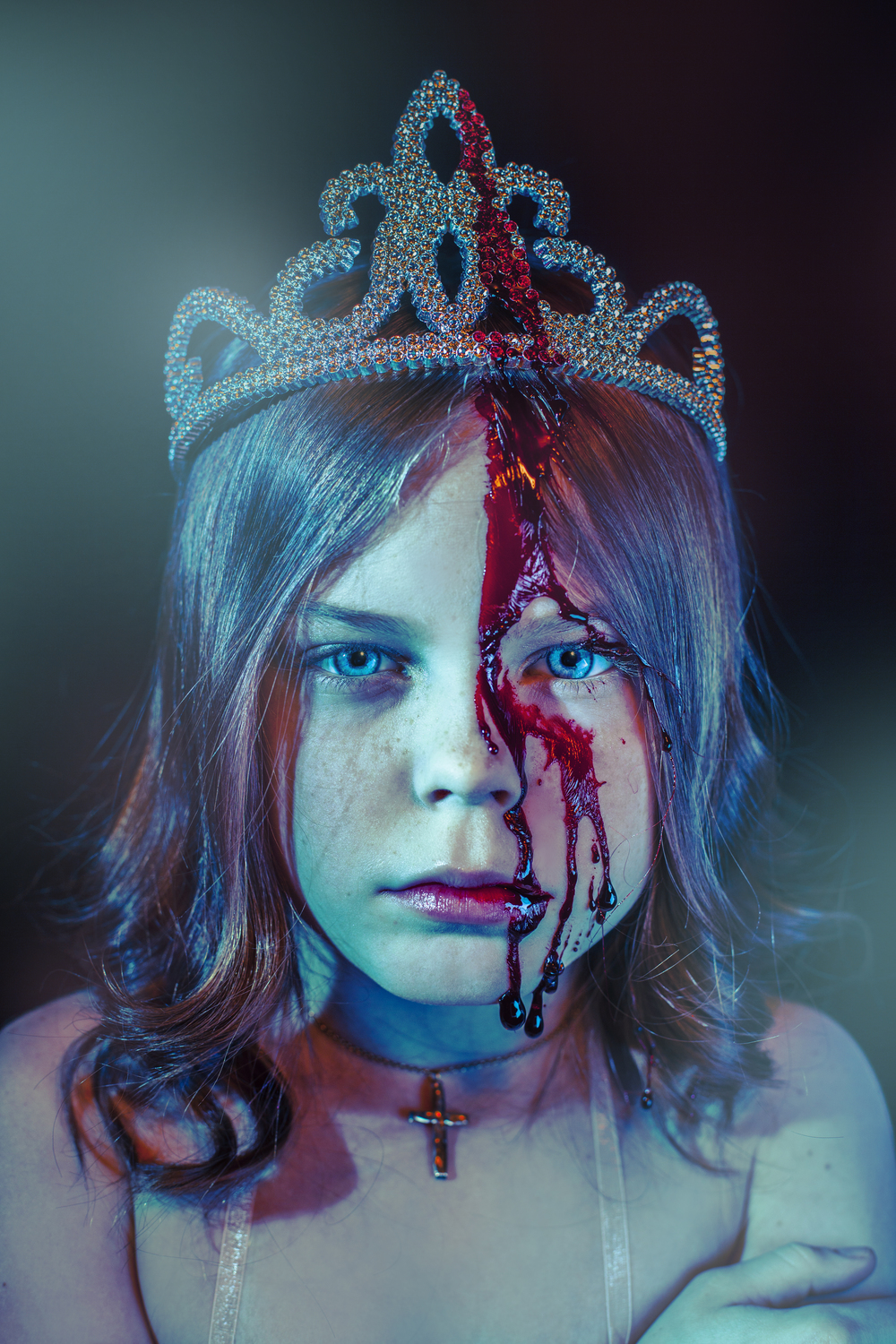