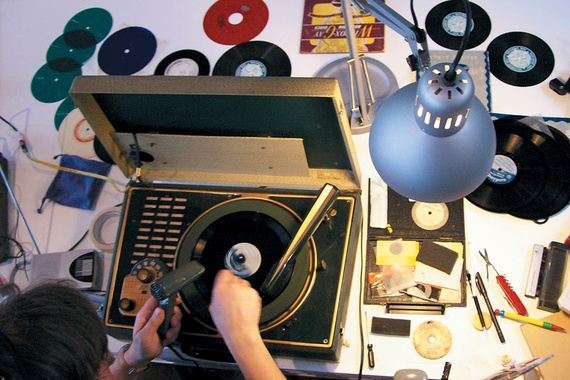 London musician Aleksander Kolkowski has begun turning digital CDs into analog phonograph records using a Wilcox-Gay Recordette, a 1950s recording device designed to cut grooves into vinyl records. The process scratches off the CD’s optical information, but creates a record that can be played back on a turntable. Kolkowski has used the process to create recordings in a live setting.

It’s transforming a disposable media storage device made for cloned copying into a one-of-a-kind cult object. 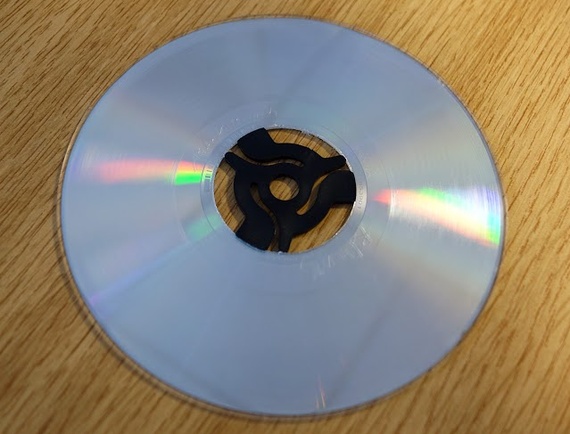 photos via The Atlantic

via The Atlantic, WFMU