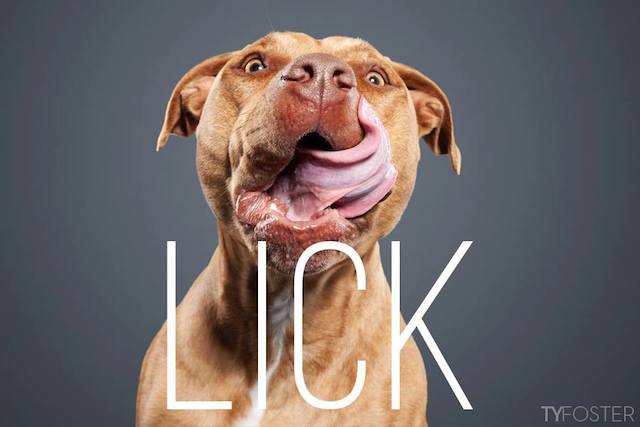 Connecticut-based photographer, Ty Foster, has made a career of documenting dogs and sometimes humans. His latest ongoing photo series, “Lick“, catches dogs in the action of licking their chops. He was inspired by the “Shake” photo series of dogs shaking off water by Carli Davidson. His previous projects include “Unleashed“, a portrait series in which dogs were outfitted as famous WWE wrestlers and “Ink“, showing the relationship between dogs and their tattooed humans. 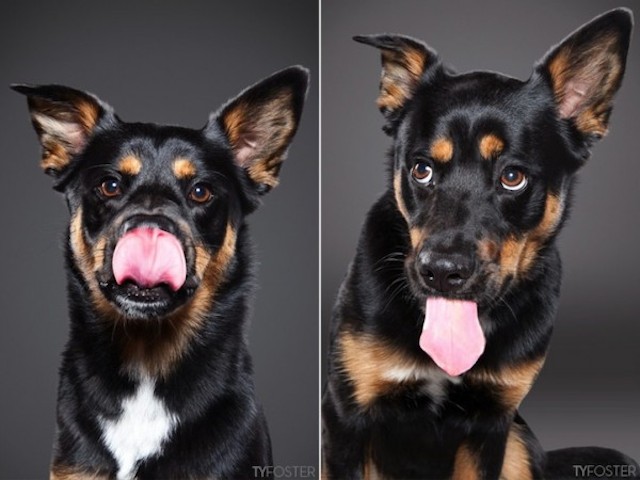 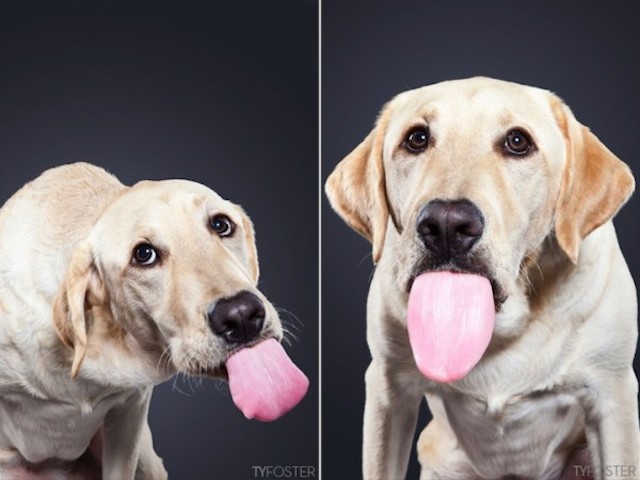 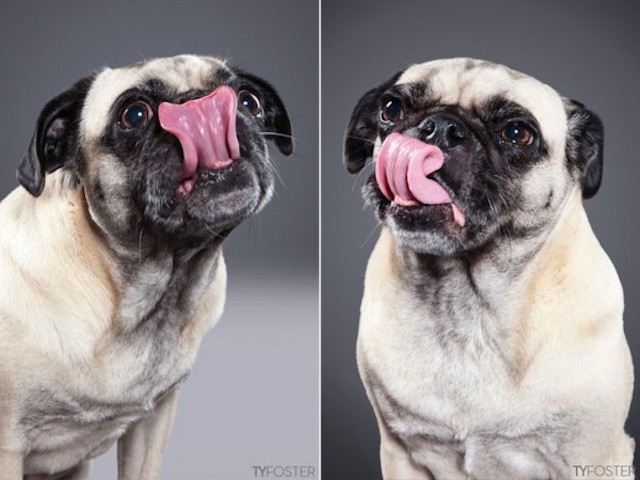