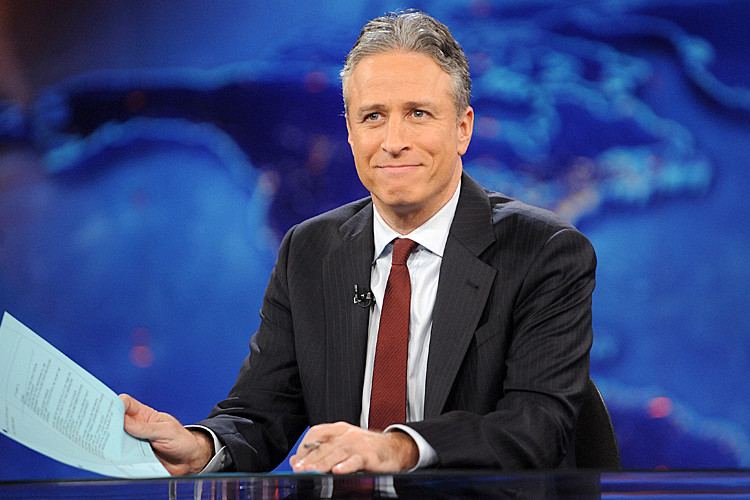 The amazing Jon Stewart unexpectedly announced his retirement from The Daily Show after almost 20 years of hosting the show. The announcement was made during today’s live taping and several audience members took to social media to express their disappointment and sadness upon hearing the news. Comedy Central has since responded via Twitter with an official statement confirming that Stewart’s retirement would not be until later this year and that the show will continue on.

Got to be present when the great @TheDailyShow Jon Stewart announced his retirement. #OneOfTheGreats #JonStewart

I am feeling many feelings. Above all gratitude, forever and ever. Thank you, Jon.

via Jonathan Reyes, The A.V. Club