The trailer for the third season of Jerry Seinfeld’s popular comedy web series Comedians In Cars Getting Coffee has been released and offers a sneak peak into the upcoming season. Each episode features Seinfeld picking a different comedian friend in an interesting car to go get coffee.

Season 3 premieres on January 2nd at 12 noon. Catch up on Seasons 1 and 2 with our previous posts. 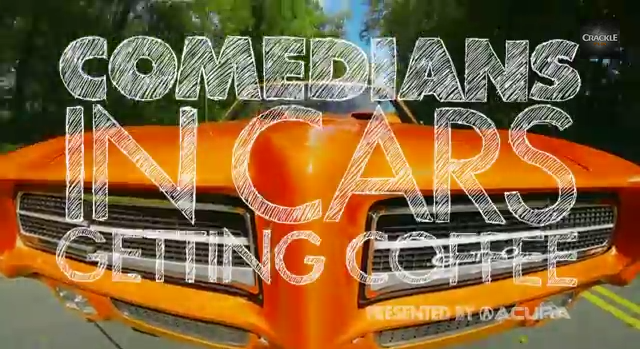