Photographer Richard Gottardo captured beautiful time-lapses of fog enveloping the Canadian Rockies in his time-lapse video “into the fog.” He shot the video in two days at Jasper National Park in Alberta. He’s posted photos from the shoot on his website. We previously posted about Gottardo’s time-lapse of the Rockies and the Northern Lights. 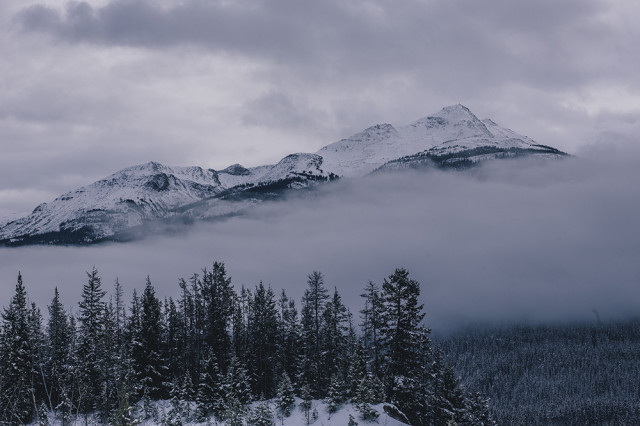 photo and video by Richard Gottardo