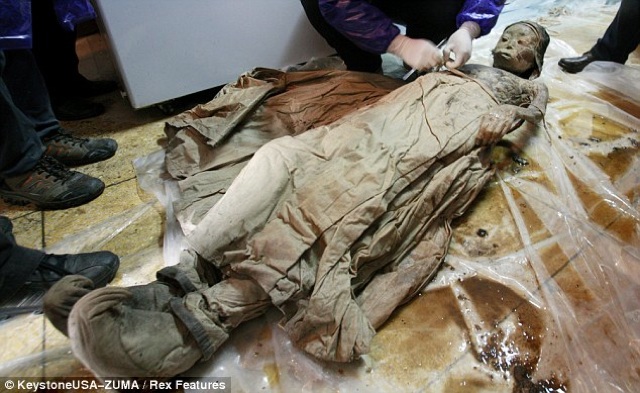 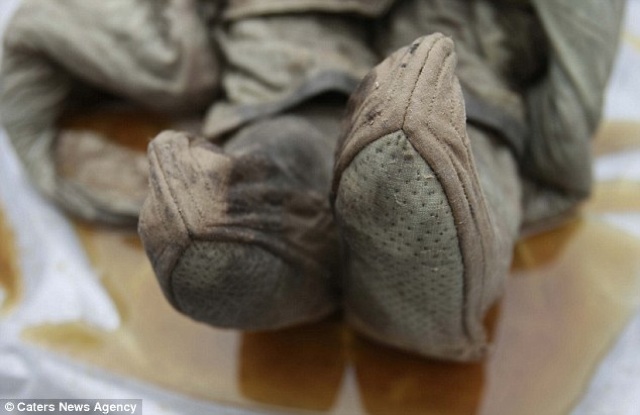 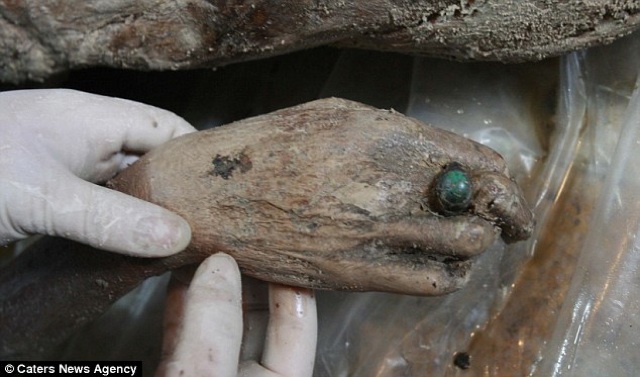 Discovered two metres below the road surface, the woman’s features – from her head to her shoes – have retained their original condition, and have hardly deteriorated.

When the discovery was made by the road workers, late last month, Chinese archaeologists, from the nearby Museum of Taizhou, were called into excavate the area, the state agency Xinhua News reported.

They were surprised by the remarkably good condition of the woman’s skin, hair, eyelashes and face. It was as though she had only recently died.