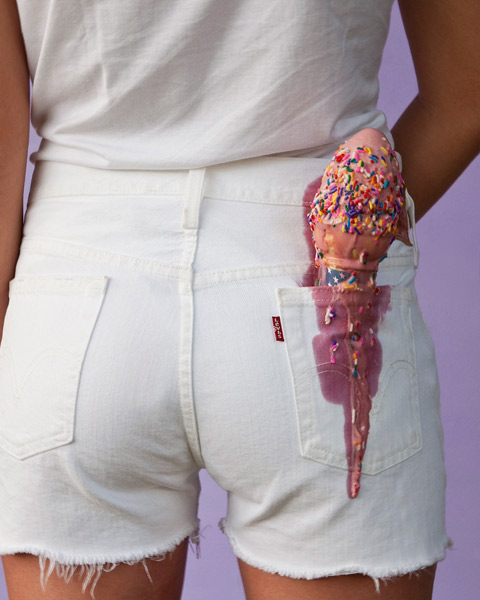 In Alabama it’s illegal to have an ice cream cone in your back pocket at all times.

“I Fought the Law” is a photo series that illustrates (and often violates) bizarre state laws like a Texas prohibition on unusual kid’s haircuts and California law that bans biking in pools. The series is by New York City photographer Olivia Locher. 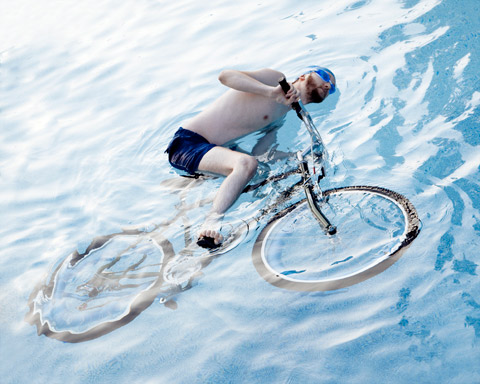 In California nobody is allowed to ride a bicycle in a swimming pool. 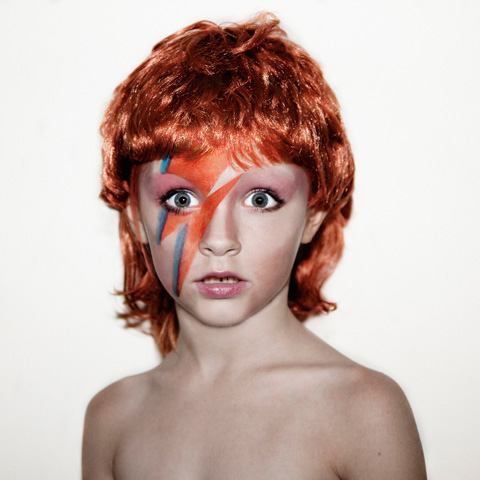 In Texas it is illegal for children to have unusual haircuts.