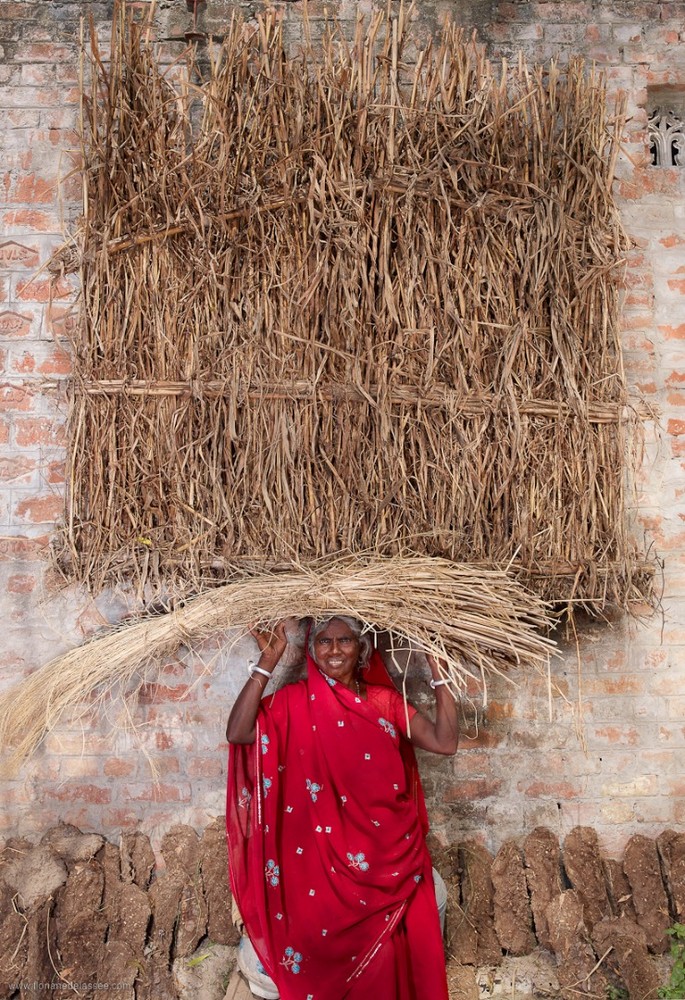 “How much can you carry” is an ongoing portrait series by Paris-based photographer Floriane de Lassée that documents the many ways that people from around the world transport loads of objects on their heads. De Lassée began the project in Africa in 2012 after observing locals carrying all manner of objects on their heads. She has since traveled to seven countries, including Ethiopia, Indonesia, and Brazil, to document the practice in different cultures. 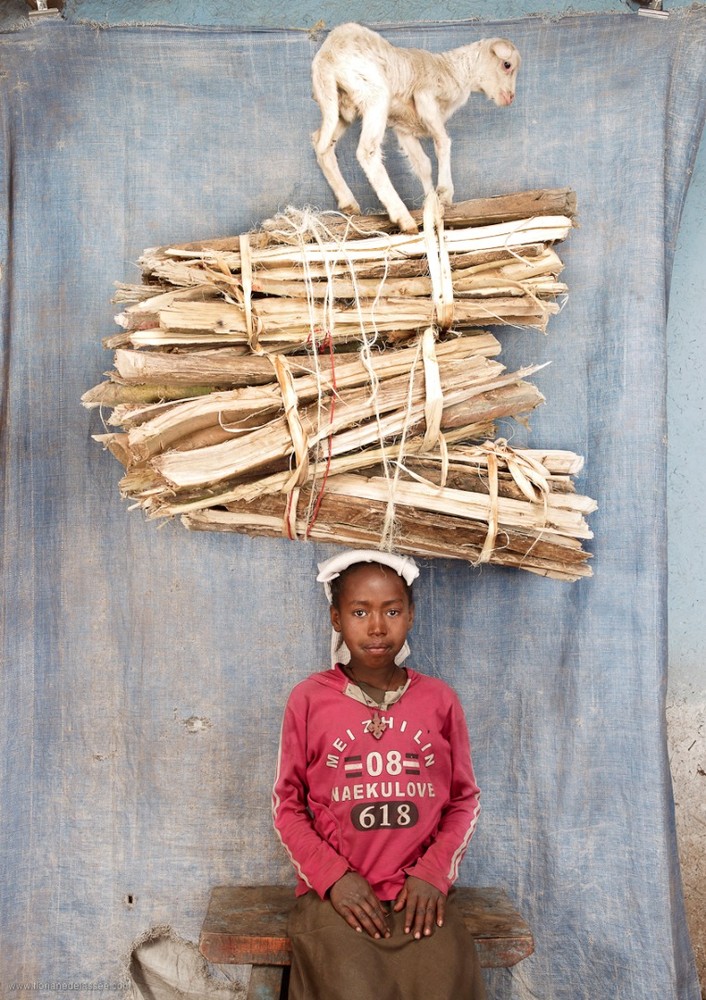 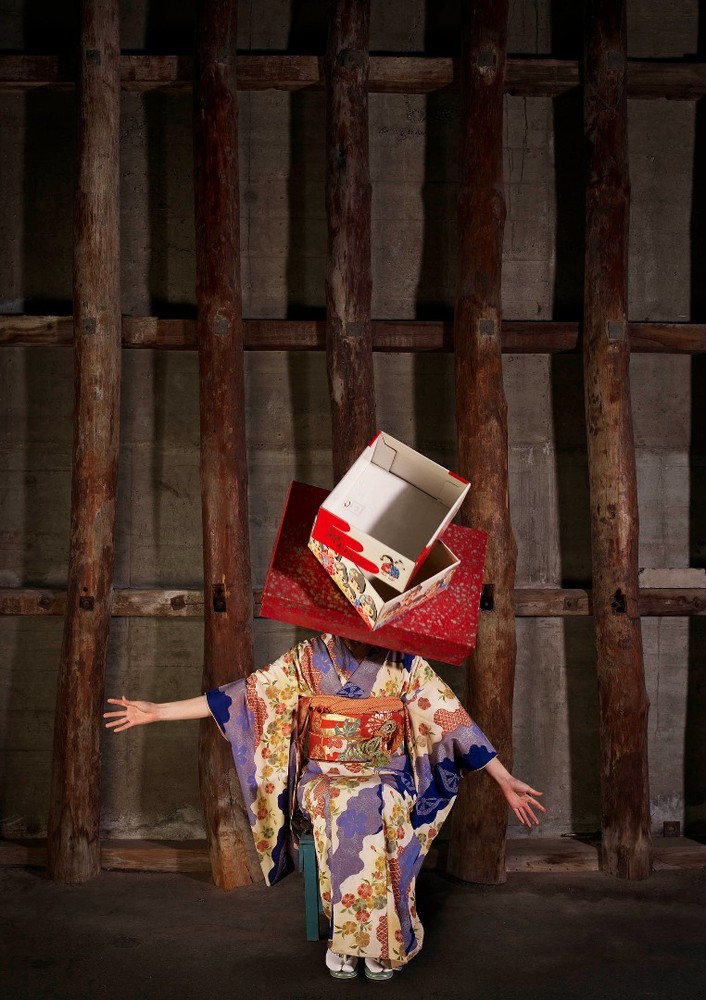 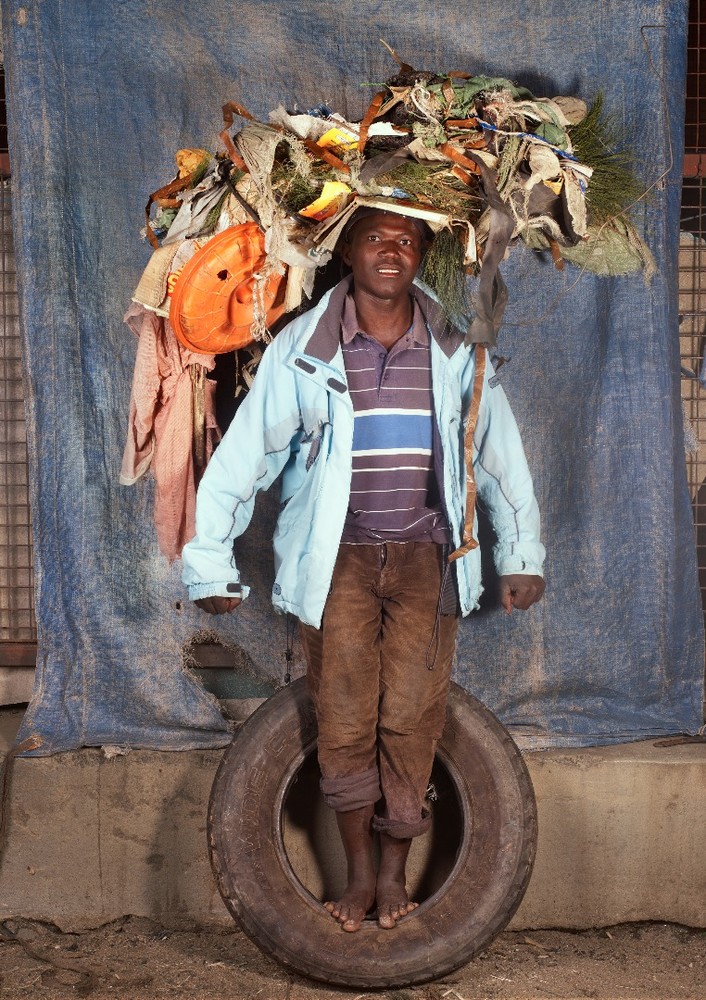 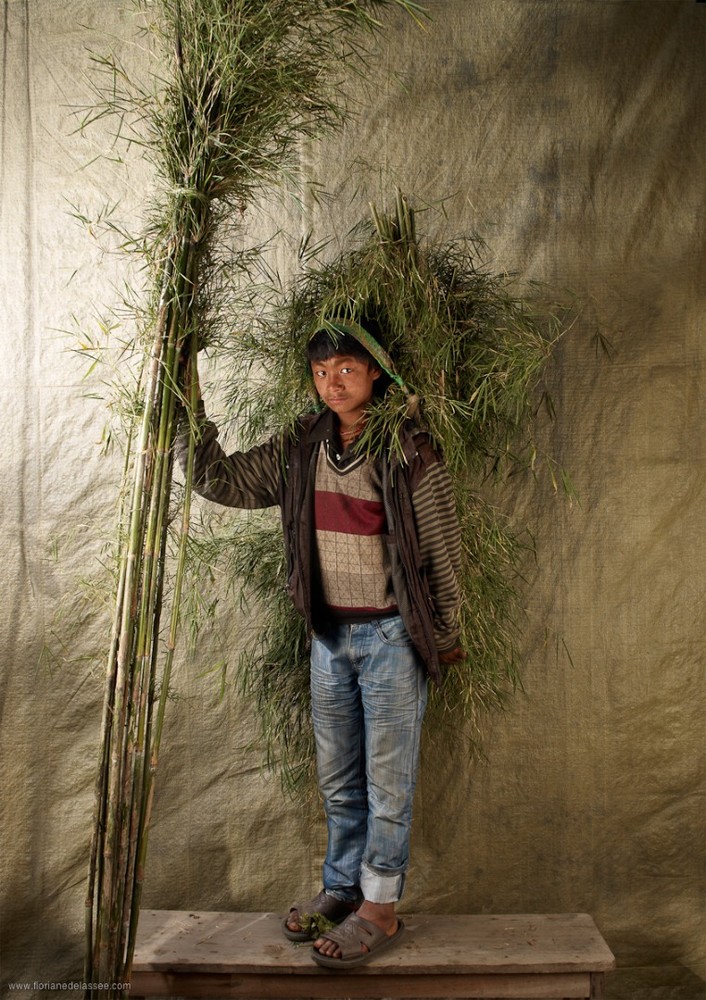