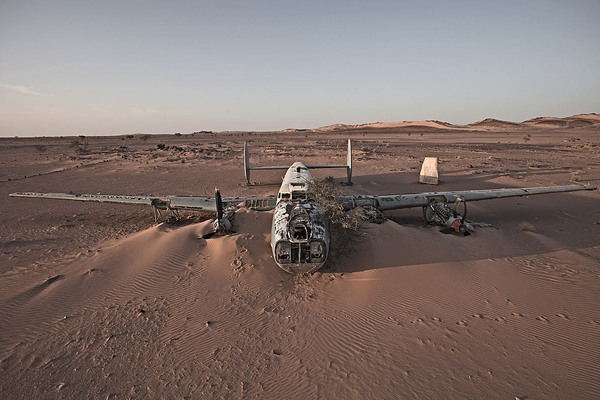 For his series “Happy End,” photographer Dietmar Eckell documented aircraft crash sites where, remarkably, an aircraft crash landed with no loss of life. Eckell traveled to remote regions in 4 continents to photograph 15 abandoned aircraft wrecks. Though some of the wrecks up to 70 years old, they are all relatively intact and undisturbed due to their remote crash sites. Eckell is raising funds on Indiegogo in order to create a photo book of the series. 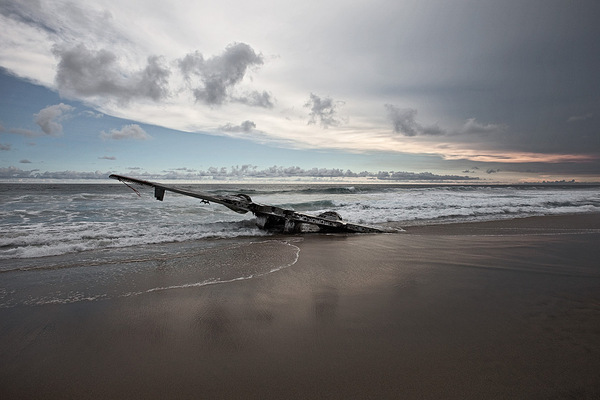 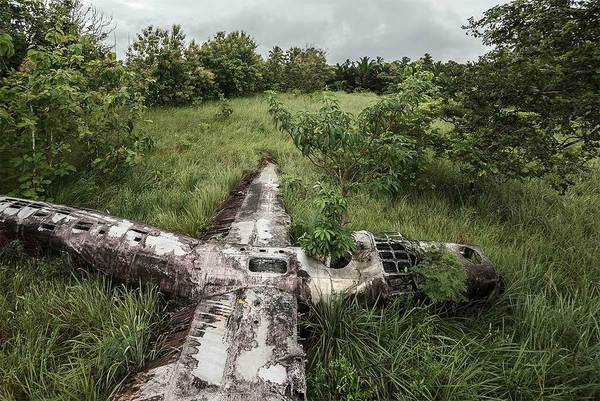 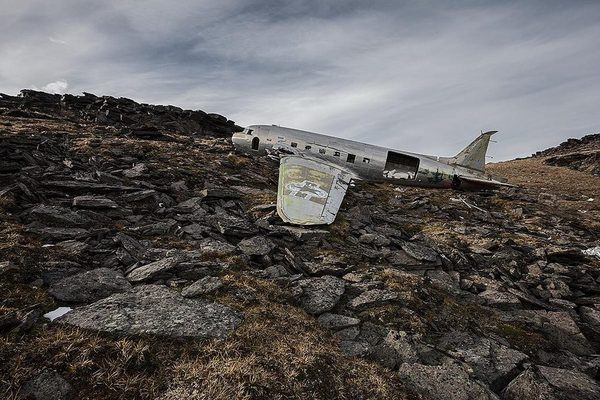 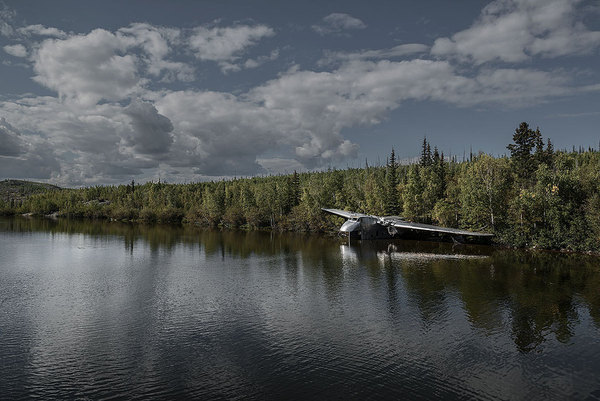 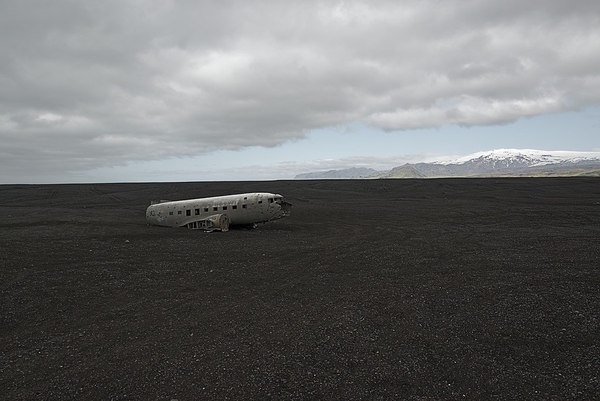