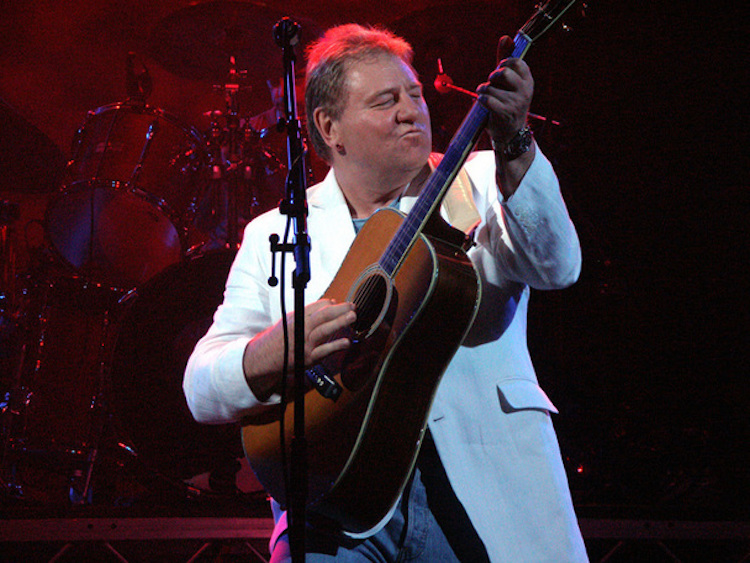 Greg Lake, the legendary singer, songwriter, guitarist and frontman for progressive rock bands King Crimson and Emerson, Lake and Palmer (ELP), passed away on December 7, 2016 from complications due to cancer. He was only 69 years old. Lake’s death comes only just a few months after the passing of bandmate Keith Emerson. Drummer Carl Palmer, the last surviving member of ELP paid beautiful tribute to his longtime friend, as did a number of other musicians whom he inspired.

Rest In Peace Greg Lake… one of the true greats …

Another sad loss with the passing of Greg Lake….You left some great music with us my friend & so like Keith , you will live on.

RIP Mr. Lake. Let all anguish, pain and sadness leave your heart and let your road be clear.