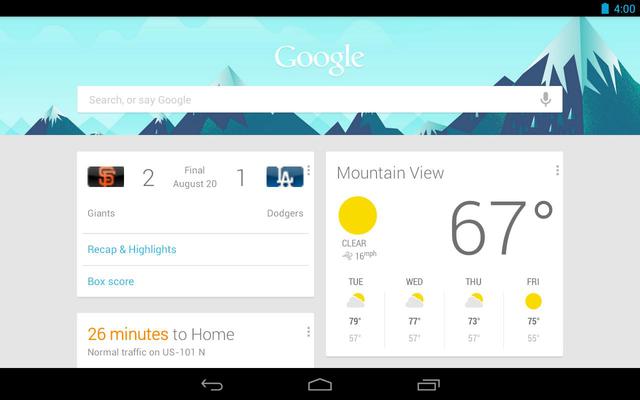 Google’s rumored smartwatch will be integrated with Google Now and “could be ready for mass production within months,” according to The Wall Street Journal. The report claims the Android smart watch will integrate with smartphones and use Google Now for flight information and other travel schedules. The Wall Street Journal also reports that Google is working to reduce the device’s power consumption and extend its battery life, a common issue with current smartwatches on the market.