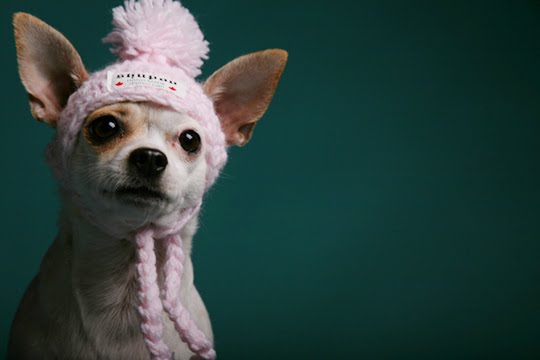 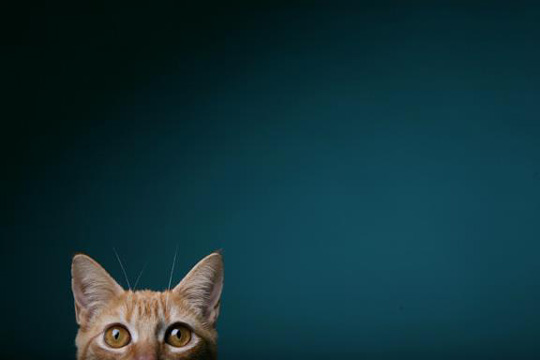 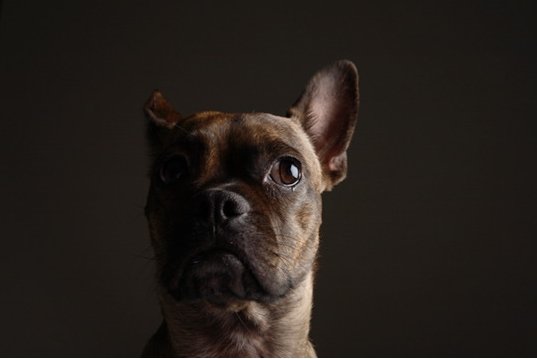 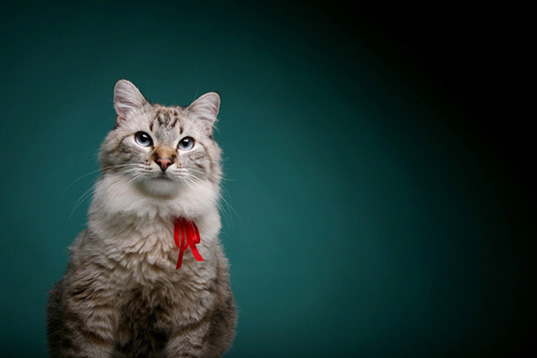 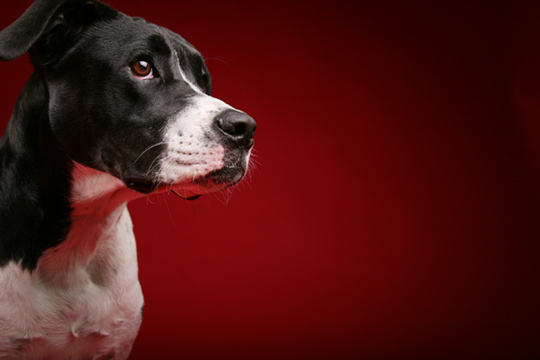 Los Angeles-based photographer Andy Stolarek was inspired to start his pet portraiture business, Furtographs, after a visit to a pedigreed cat championship in 2003. His unique style really captures the personality of the furry friends he photographs (full gallery of images).

This discovery began his photographic series ‘Grimalkin’ which focused on the niche arena of feline pageantry and competition. As his work progressed, he began to photograph the animals of friends and family, initializing Furtographs. With his unique aesthetic for portraiture, capturing each animal in an unconventional and dramatic manner became Stolarek’s Furtographs focus.

Thanks to Kestrin Pantera for the tip!