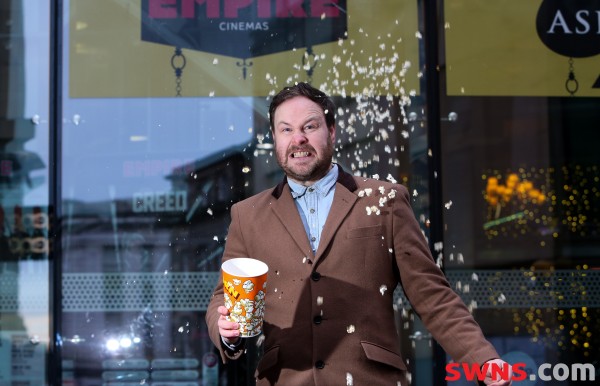 A frustrated filmgoer in Newcastle, England named Mike Shotton, has put up an online petition to have the loud and odiferous tradition of popcorn banned from all cinemas in the United Kingdom, citing violation of “noise pollution” ordinances.

Popcorn is the least appropriate snack for an environment that requires silence. Cinema chains bombard us with constant reminders to be quiet during the film and then they sell the loudest food known to man on the premises!!! In no other situation would anybody consider a bucket of cooked grain the snack of choice for 2 hours of entertainment.

Shotton’s mission has not been smooth sailing. A pro-popcorn fan tried to stop Shotton in his tracks, but a bet led to the withdrawal of the latter’s challenge.

O.K. I now know who is behind the counter petition. Talks have been held, and a DEAL has been struck. Whichever PETITION…

I WAS VICTORIOUS in the WAR of petitions. as a result, the STOP Mike Shotton campaign has desisted as we agreed. I… 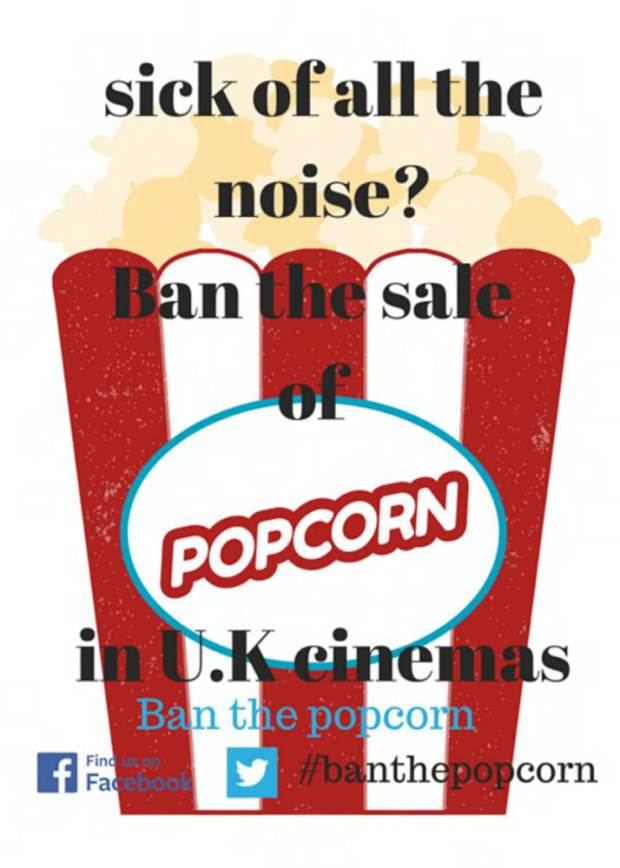