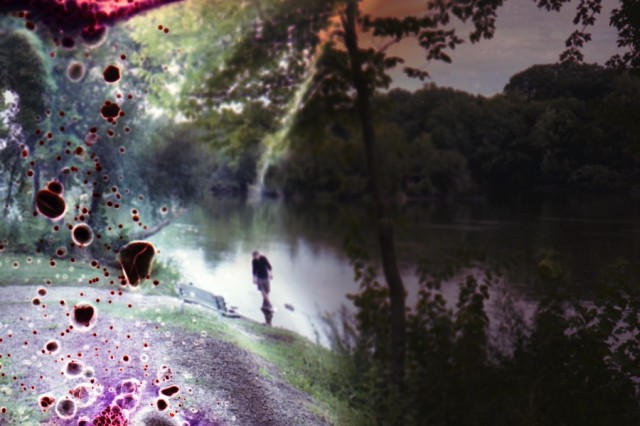 In his series “Fox River Derivatives,” photographer Peter Hoffman took bucolic photos of the Fox River near Chicago, and then partially burned each negative with gasoline before dousing the flames with water. The resulting photos are so distorted that the subject is nearly unrecognizable. The series is Hoffman’s commentary on overconsumption and clean water scarcity.

Fox River Derivatives is a series that questions our relationship with our natural resources. Using the theme “Water and Oil”, with consideration to the large BP Oil Spill in the Gulf of Mexico in 2010, the images are part of a larger experiment that utilizes water and fossil fuels in the actual image-making process, letting these substances become an important variable in the visual representation. 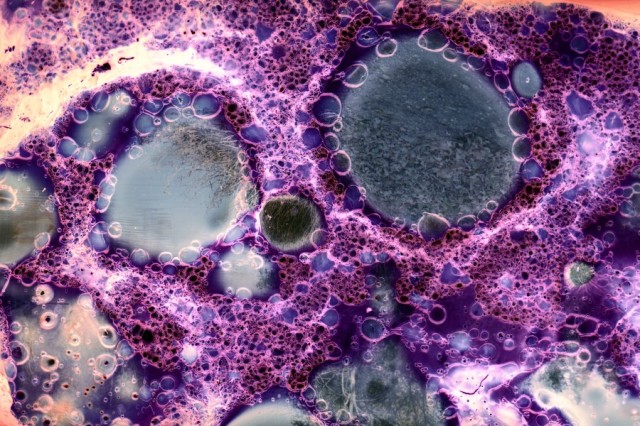 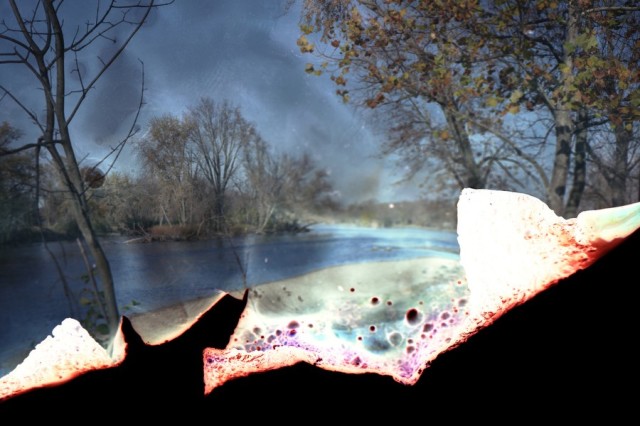 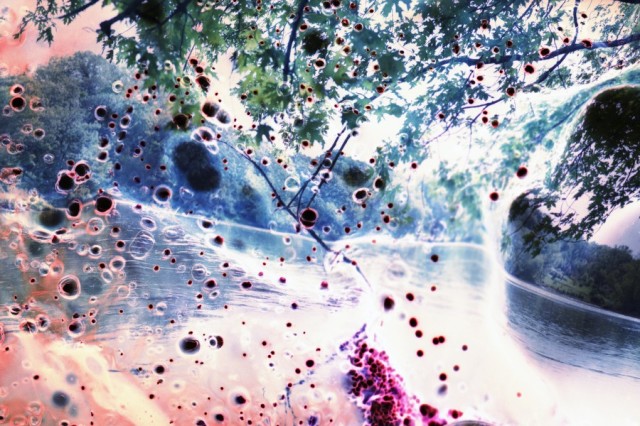 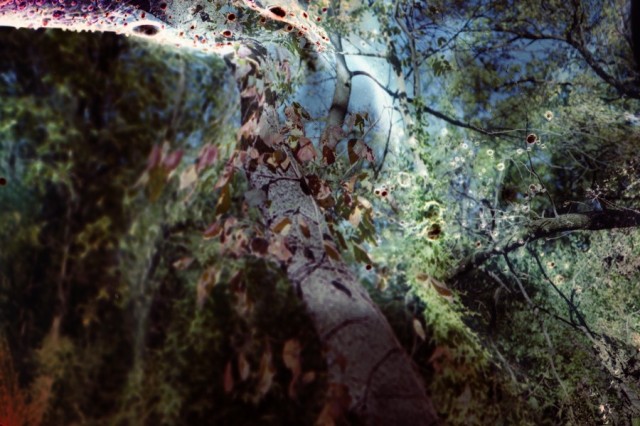 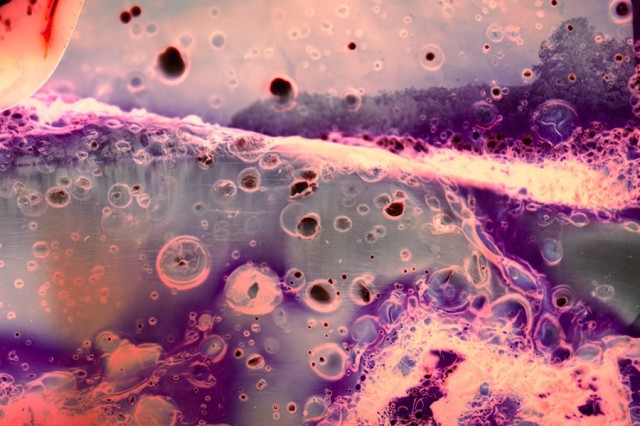 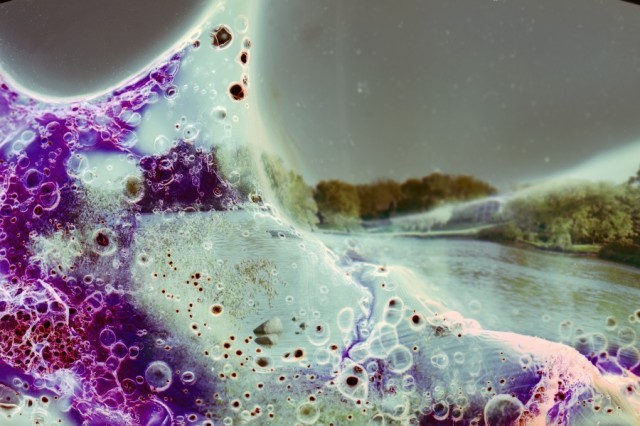