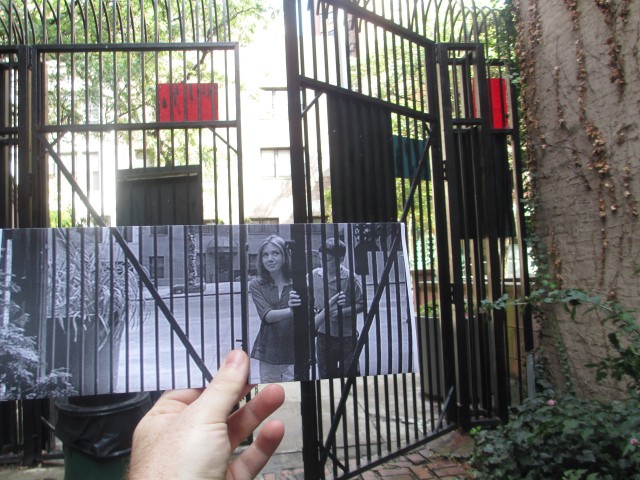 For his ongoing photo project FILMography, writer Christopher Maloney prints out movie stills and photographs them at the locations where the scene was originally filmed. For a similar project, see Allen Fuqua’s Movie Mimic. 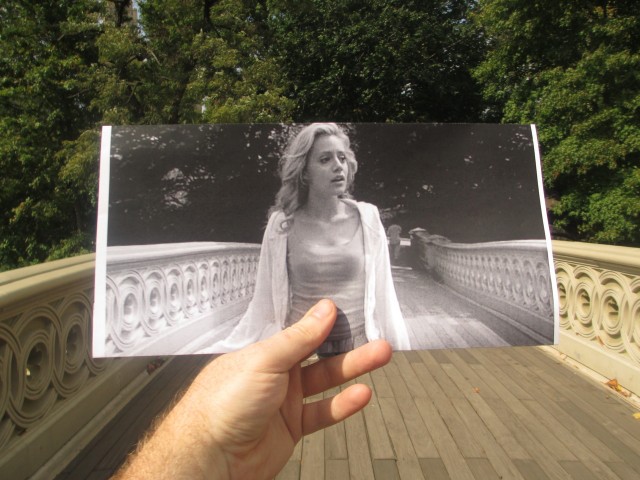 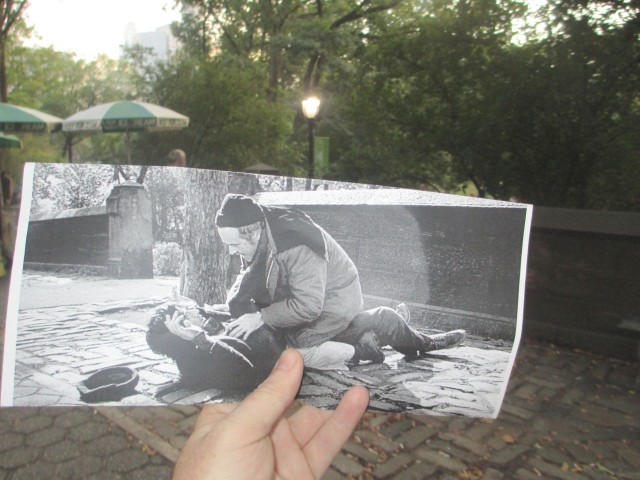 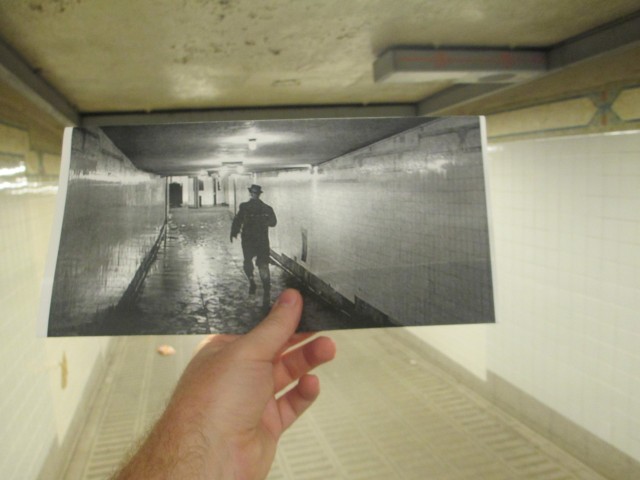 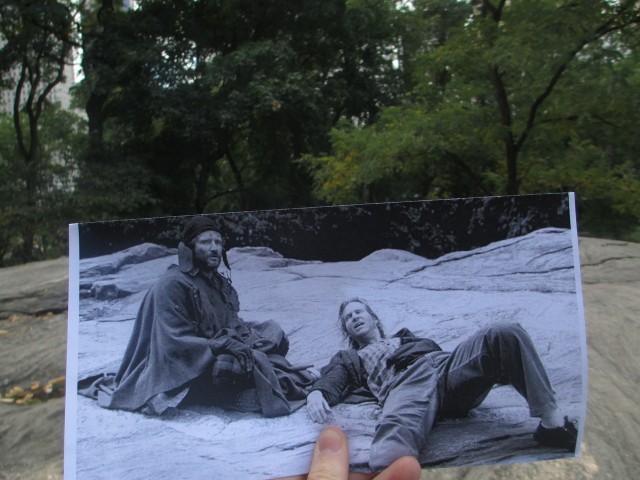 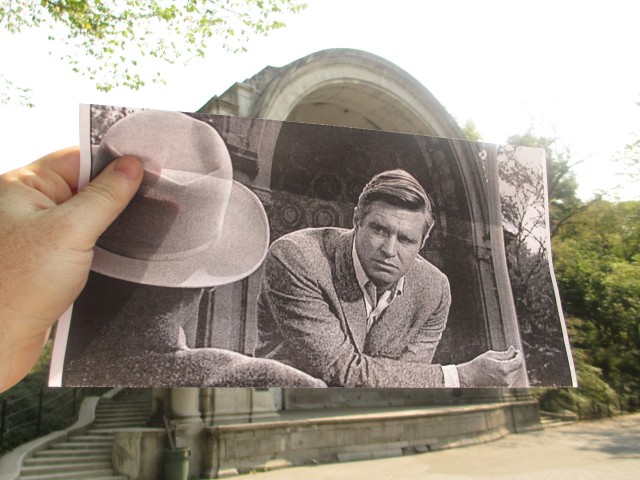 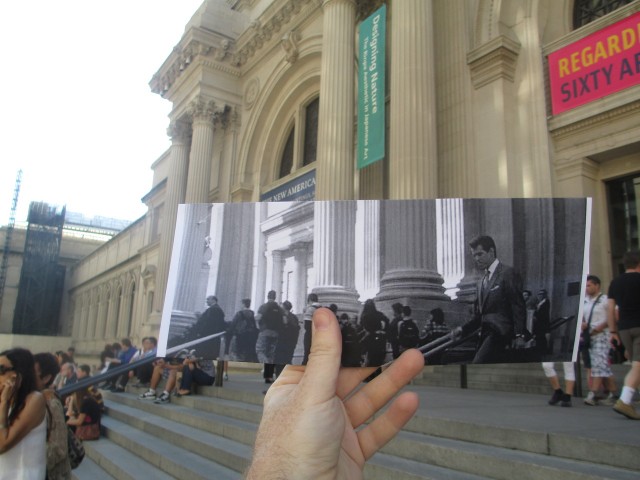 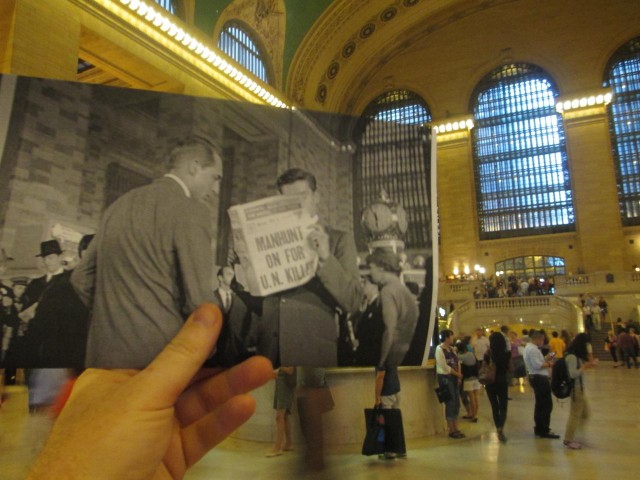