Photographer David Eger uses a collection of Star Wars Clone Trooper figurines, plus other characters from the film, to recreate famous historical and important photos in his Cloned Photos series. This collection is a miniseries of his daily 365 Days of Clones series and has now continued with his 52 Weeks of Star Wars. Prints, iPhone cases, laptop skins and more are available at Society6 and RedBubble.

The original Cloned Photos from my 365 Days of Clones were created, taken and edited on the same date as the original photograph or on the birthday of the photographer or artist who created the image. There were; however, many images that I missed, didn’t have the time to create or hadn’t thought about that I have now begun to go back and create in my new series.

The photo project began on February 23, 2011 and is ongoing. 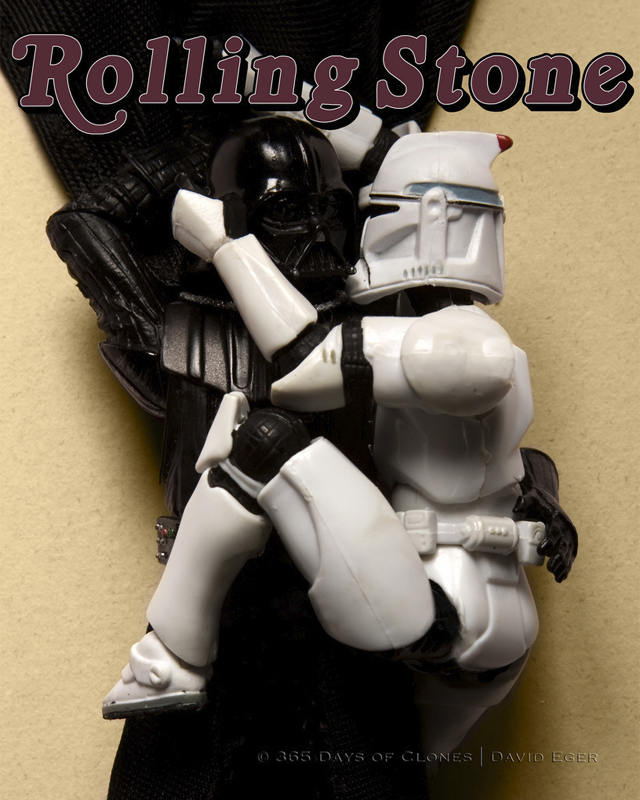 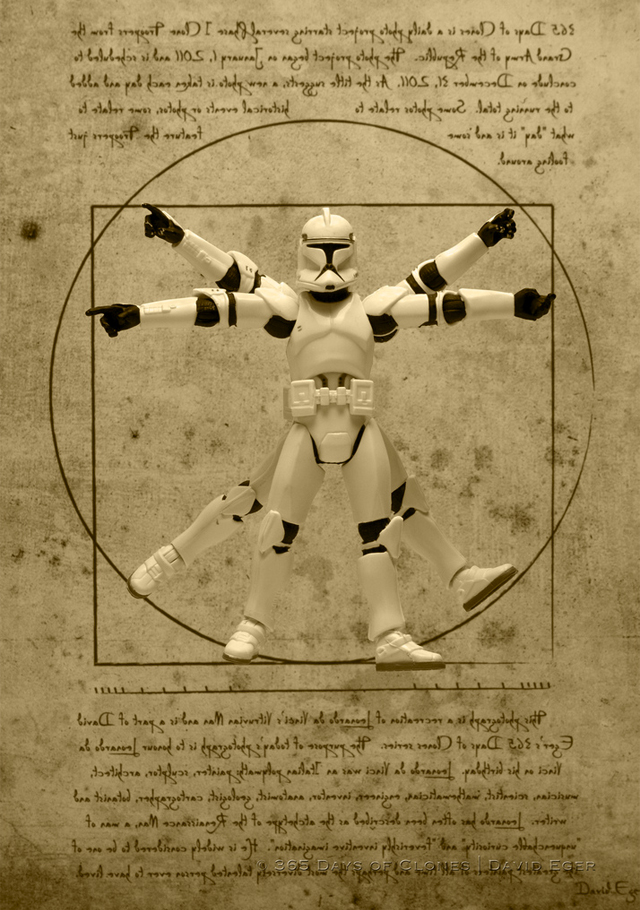 Tank Trooper or The Unknown Trooper