Yesterday, we wrote about the how the archaic Neanderthal Species continues live on through modern human DNA. In a related video, Geobeats compiled a number of images and scientific sources to explain the distinctive facial differences between Neanderthals and modern Humans along with the specific purpose behind each of the differences.

The…Neanderthal migrated to Eurasia that left them dealing with a number of ice ages so ongoing physical changes were among the means that helped Neanderthals survive the extreme cold. An international team of scientists determined that the long faces and pronounced noses were likely among them as they appear to have provided superior breathing abilities.

British photographer Paul A. Hudson brilliantly captured some of these facial recreations during the Natural History Museum exhibition “Britain: One Million Years of the Human Story” 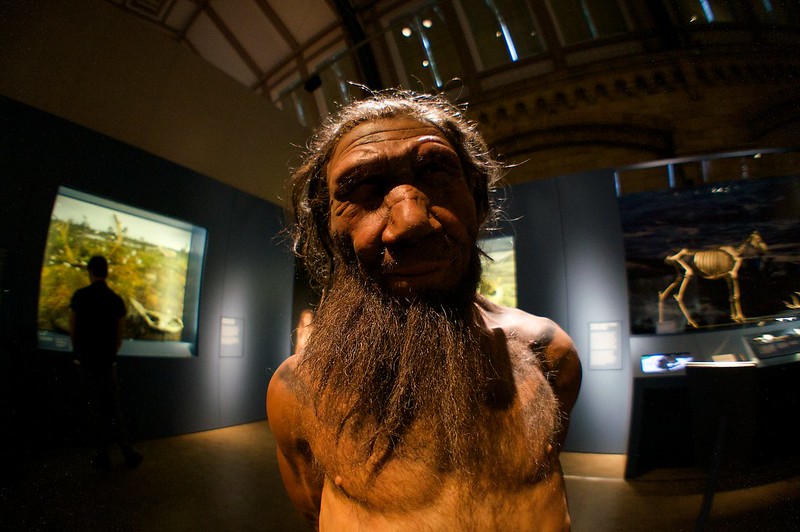 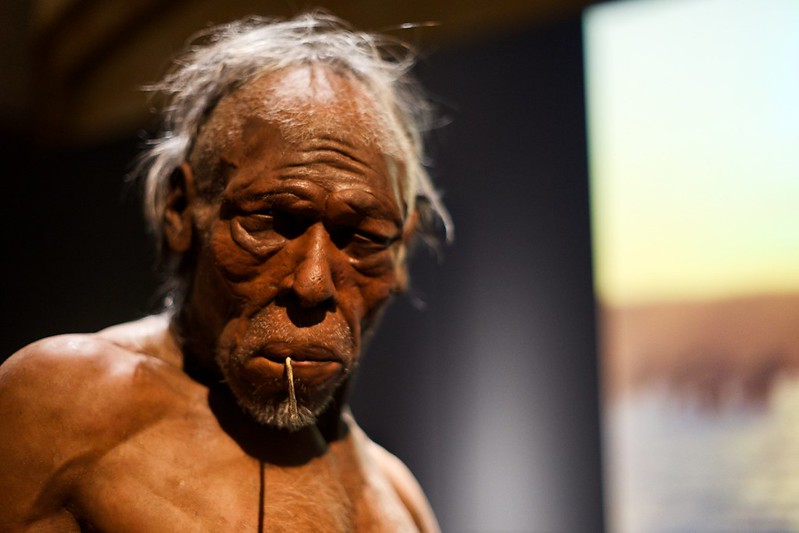 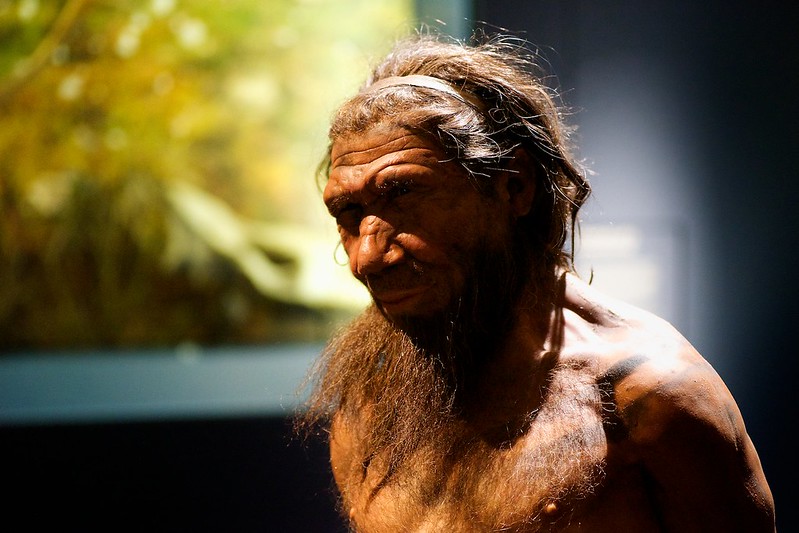