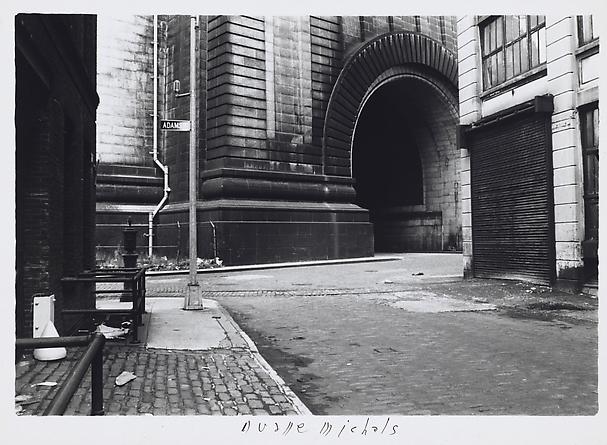 “Empty New York” is a series of photos shot in 1964 by photographer Duane Michals that capture a variety of spots in New York City when no other people were present. The photos, which were inspired by the work of French photographer Eugene Atget, were shot early on Sunday mornings, before people took over the streets.

It was a fortuitous event for me [to discover the work of Eugene Atget in a book]. I became so enchanted by the intimacy of the rooms and streets and people he photographed that I found myself looking at twentieth –century New York in the early morning through his nineteenth-century eyes. Everywhere seemed a stage set. I would awaken early on Sunday mornings and wander through New York with my camera, peering into shop windows and down cul-de-sacs with a bemused Atget looking over my shoulder.

The photos recently appeared as an exhibit at the DC Moore Gallery in Manhattan. 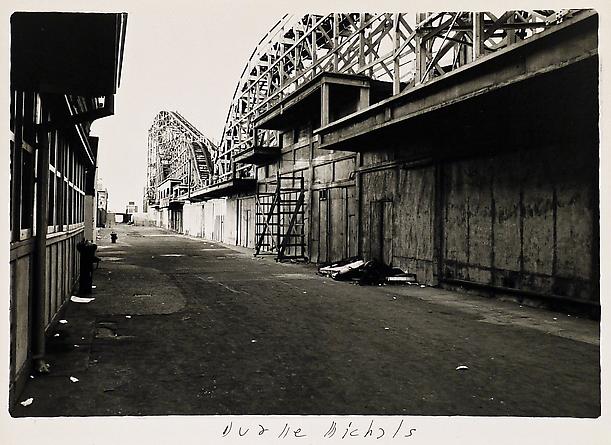 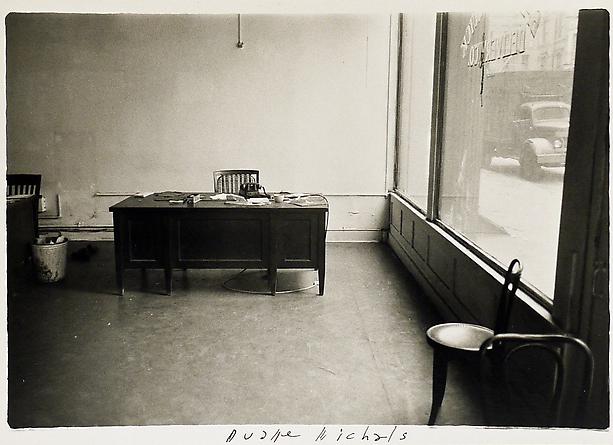 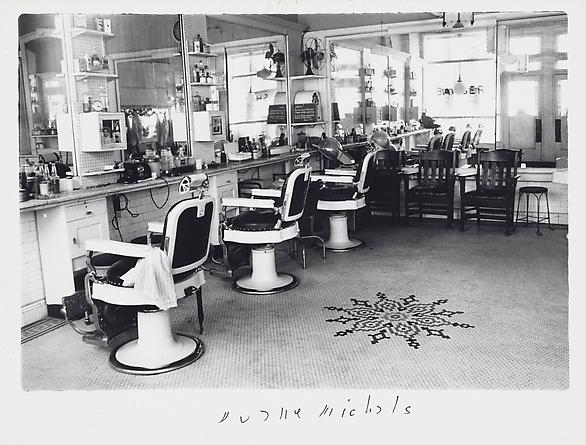 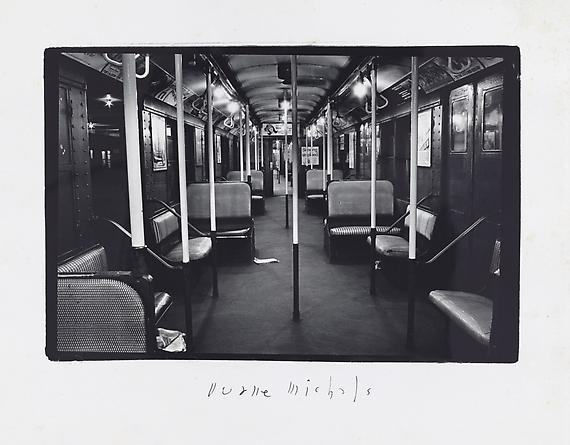