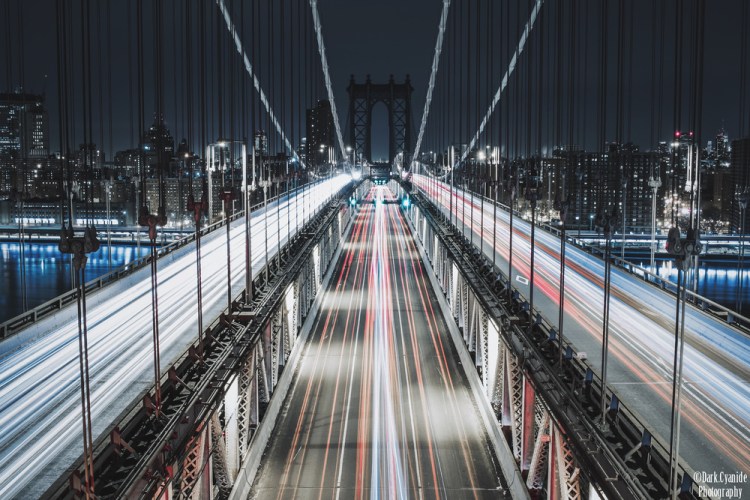 Despite being just 18 years of age, pseudonymous urban exploration photographer Dark Cyanide has created an impressive body of work documenting New York City from unusual and often illegal vantage points. The New York City-based photographer focuses on urban architecture and infrastructure in photos–often taken at night–that highlight the geometric forms and symmetry of his subjects. He discusses his work in this Feature Shoot interview, and we previously posted about his stunning night photos of the George Washington Bridge. Dark Cyanide can be followed on Instagram. 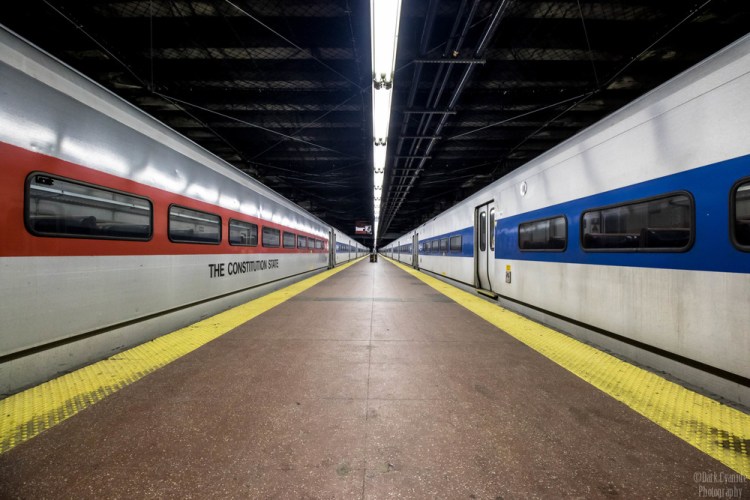 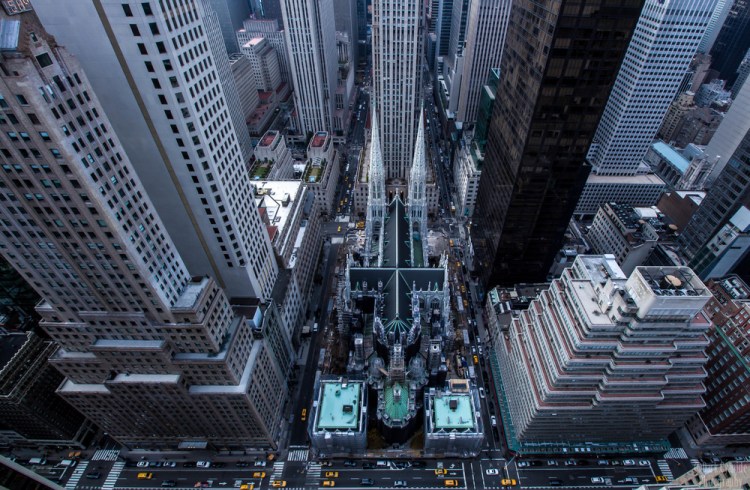 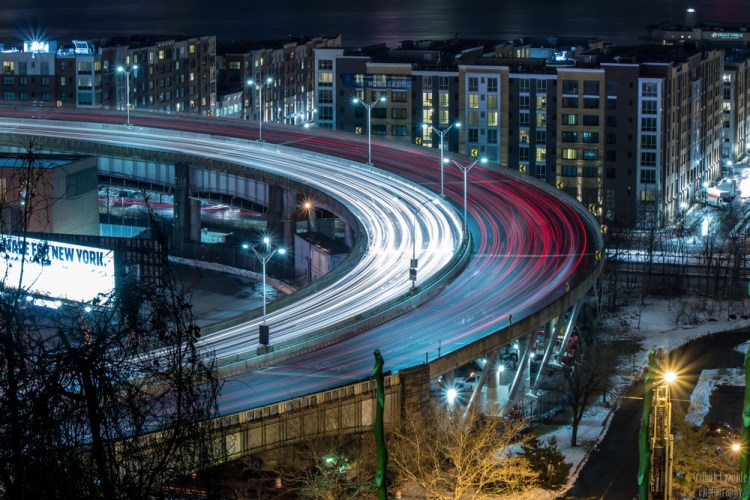 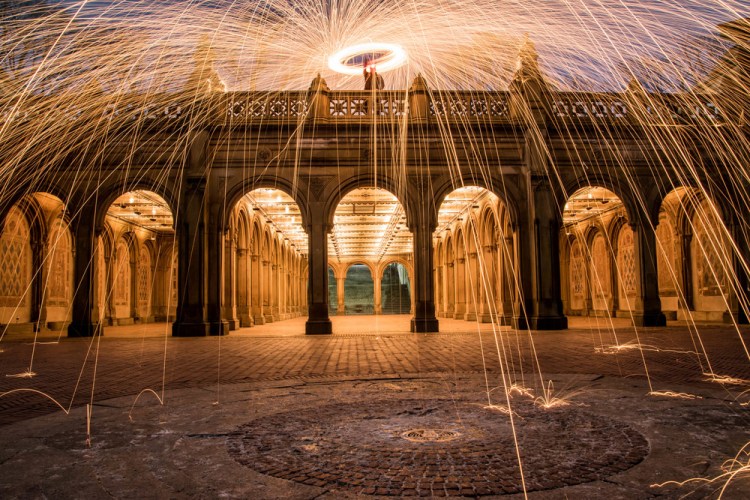 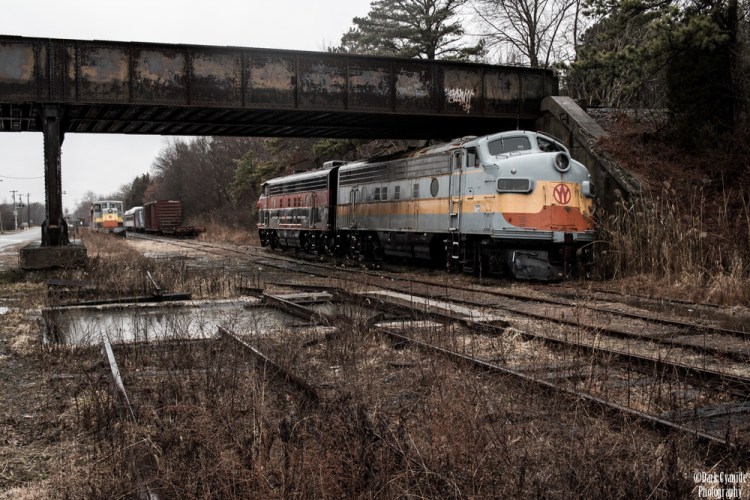