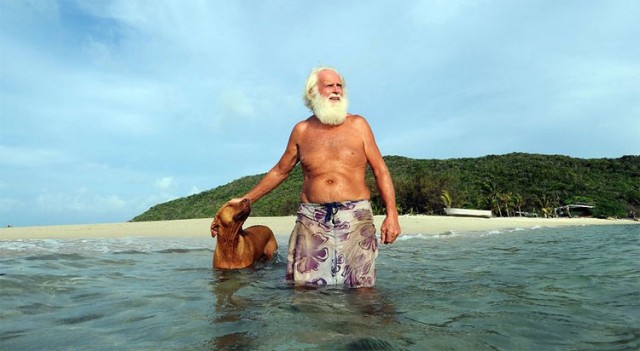 Sixty-seven year old Australian David Glasheen has been living on Restoration Island, a deserted island off the coast of northwest Australia, for nineteen years. Once a successful businessman, Glasheen was ruined in the 1987 stock market crash. In 1993 he moved to the island and has lived there ever since. Restoration Island, incidentally, was named by Captain Bligh in 1789, after Bligh and his men briefly visited the island after the mutiny aboard the HMS Bounty. Glasheen lives off of foraged food as well as fish that he acquires in exchange for his homebrewed beer. His island retreat may not last much longer—this summer an Australian court ruled he must leave the island after failing to adhere to the terms of his lease. For more on this real life Robinson Crusoe, see this article in The Sydney Morning Herald. 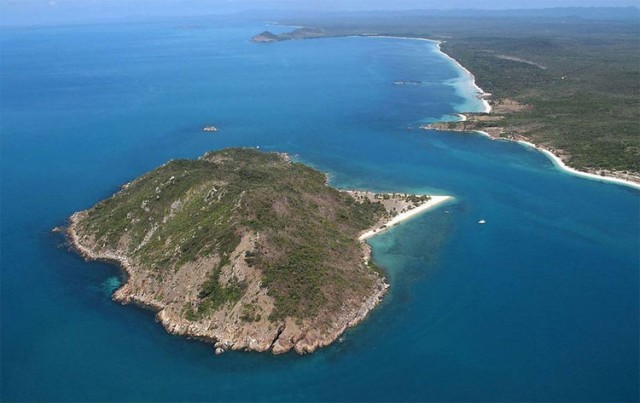 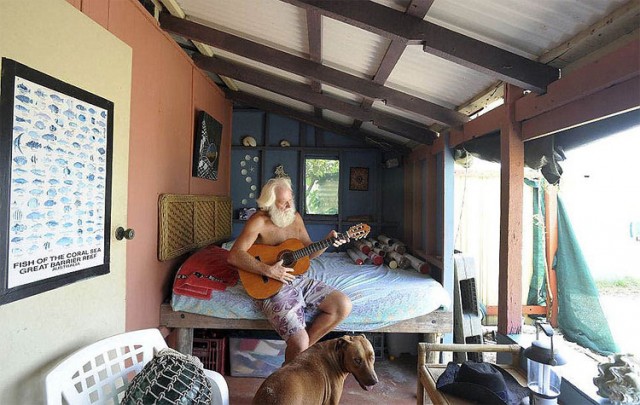 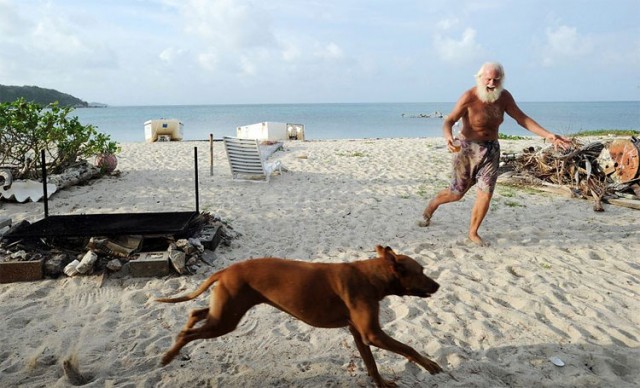