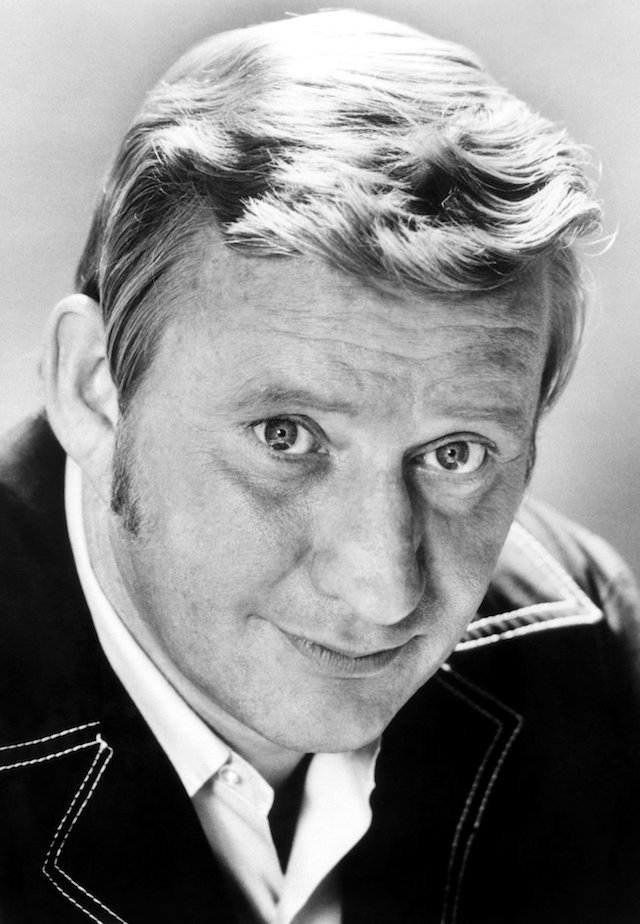 Dave Madden, best known for playing the beleaguered Reuben Kincaid, the manager for The Partridge Family, passed away on January 16, 2014 at age 82.

The Partridge Family, which ran on ABC from September 1970 to March 1974, revolved around a widowed mother and her five children who form a band. Towering and rumpled, Mr. Madden played Reuben Kincaid, the agent who managed the band and regularly clashed with its impish preteen bassist, played by Danny Bonaduce. — New York Times

Dave Madden talks about the show and his real life relationship with Danny Bonaduce in this interview with Just My Show, a retro pop culture podcast.

Prior to the Partridge Family, Dave Madden had been an ensemble player in Rowan & Martin’s Laugh In and after he an ongoing cast member of the television show Alice.

Rest in Peace Mr. Kincaid. You sure deserve it.